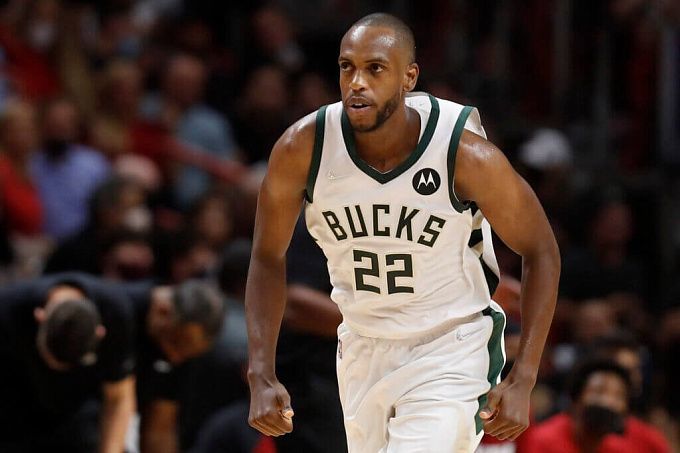 Dallas played two games against Minnesota, winning one and losing the other. Jason Kidd's next opponent is the reigning champion, Milwaukee Bucks. Will the Mavericks manage to win? Let’s choose several options to bet on.

Dallas keeps the place in the playoffs

The Mavericks approach their matchup with Milwaukee 6th in the Western Conference with a 15-15 balance. Could Dallas have gone any better over the first 30 games? Probably, but lately, the team has been forced to do without a number of leaders, including Luka Doncic. Clearly, with a trimmed roster, the Mavs' potential is limited.

In the previous game, Dallas took revenge on Minnesota for their recent road loss. The Texans' most productive player was Jalen Brunson with 28 points (114-102).

Milwaukee confidently sails through the championship

The Bucks have 20 wins and 13 losses in 33 games since the championship began. Mike Budenholzer's team ranks third in the Eastern Conference. Milwaukee also lost few of the previous games in the absence of several key players, but that's hardly a problem for the Bucks. The team has built up a great lead at the start of the championship.

The opponents played each other 3 times in the last 2 seasons, with Dallas victorious on 2 occasions.

Milwaukee is a coaching team that isn't affected as much by roster losses. At least not as much as the just-built Dallas under Jason Kidd. The Bucks are sure to prove their superiority on the field in the upcoming game.