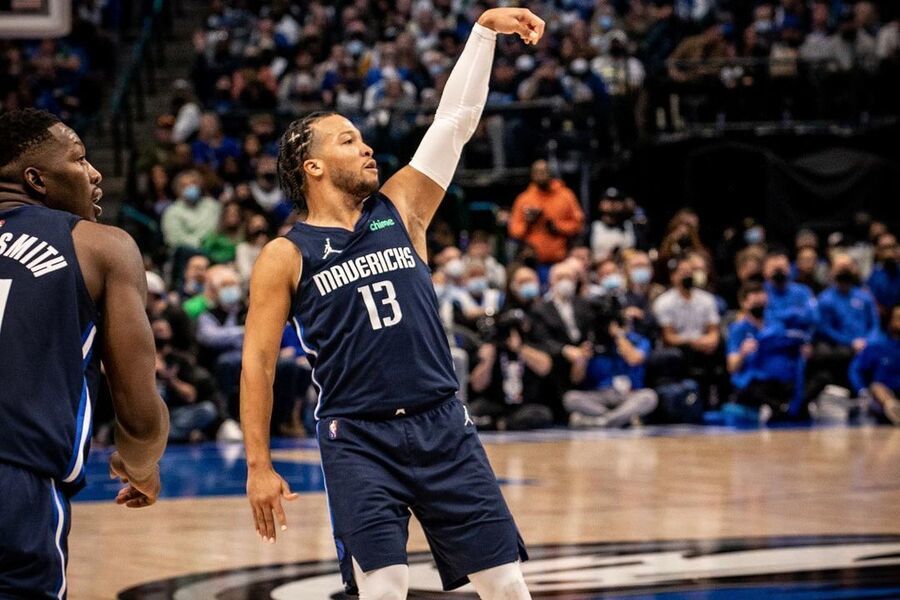 The NBA betting is a grueling one, a grind that can pay dividends in tandem but snatch away the gains in another moment. It is of course due to the fact that each team plays 82 games and there are a lot of dynamics that come into play while betting on various scenarios. There are squads that can be red-hot in the beginning, lose stream midway and then get back to their established habits while many squads can also lose their way for the long-term. Some teams set up a poor tone and keep on garnering losses after all. On the other hand, there are those mid-tier teams that are so difficult to predict because you never know when they are on the rise and when they can be on a downer. And one of the soaring teams in Minnesota Timberwolves takes on a defensively galvanized Dallas Mavericks.

Mavericks are doing a wonderful job

The Mavericks are on a two-game losing streak but these are understandable losing streaks especially when you are playing a long way away from home. The Mavs are at the fifth position at the time of writing and there is no way that this position has been solidified yet considering the play of the Timberwolves recently, a team that has cracked into the top-six play and has unseated Nuggets for now but has a similar record. The Mavericks have done a brilliant job of establishing defensive principles and the frontline of Bullock, Kleber, Finney-Smith, and Powell has been huge in this respect. But yes, it is the play of Luka Doncic that has made them a top-six team. The three Point-Guard rotation of Doncic, Dinwiddie, and Brunson make up for a versatile scoring line and the team’s overall play has been impressive this season.

The Timberwolves are on fire

The Timberwolves have done a terrific job of building a workable offense. While Karl Anthony-Towns factors in as both an inside and outside threat, Edwards is the rim-rattler, D’Angelo Russell is a diverse scorer, relying on a strong perimeter game while being an incredible playmaker. However, the biggest difference-maker has been the bench depth, where Taurean Prince, Jaylen Nowell, Malik Beasley, Naz Reid, Jaden McDaniels, and Jordan McLaughlin have brought on a ton of shooting, keeping the offensive flow going. The hustle of Patrick Beverley and Jarred Vanderbilt is highly beneficial and Beverley has shared playmaking duties with D’Angelo Russell. The defense can be a little suspect at times but it is because the Timberwolves engage in good old shootout style so the pressure to score is higher on the opponents than average. Minnesota has a great chance of seizing a top-six spot.

Prediction: Karl Anthony-Towns is questionable for the Timberwolves, and if he is not available, then it will mean that the Timberwolves can’t establish an overwhelming advantage in the middle versus Dwight Powell. The defense of the Dallas will test the quickfire ways of the Timberwolves and at their home floor, the Mavericks have even restricted elite offenses below 110 time and time again. Overall, I see the Dallas Mavericks winning this affair 114:109.