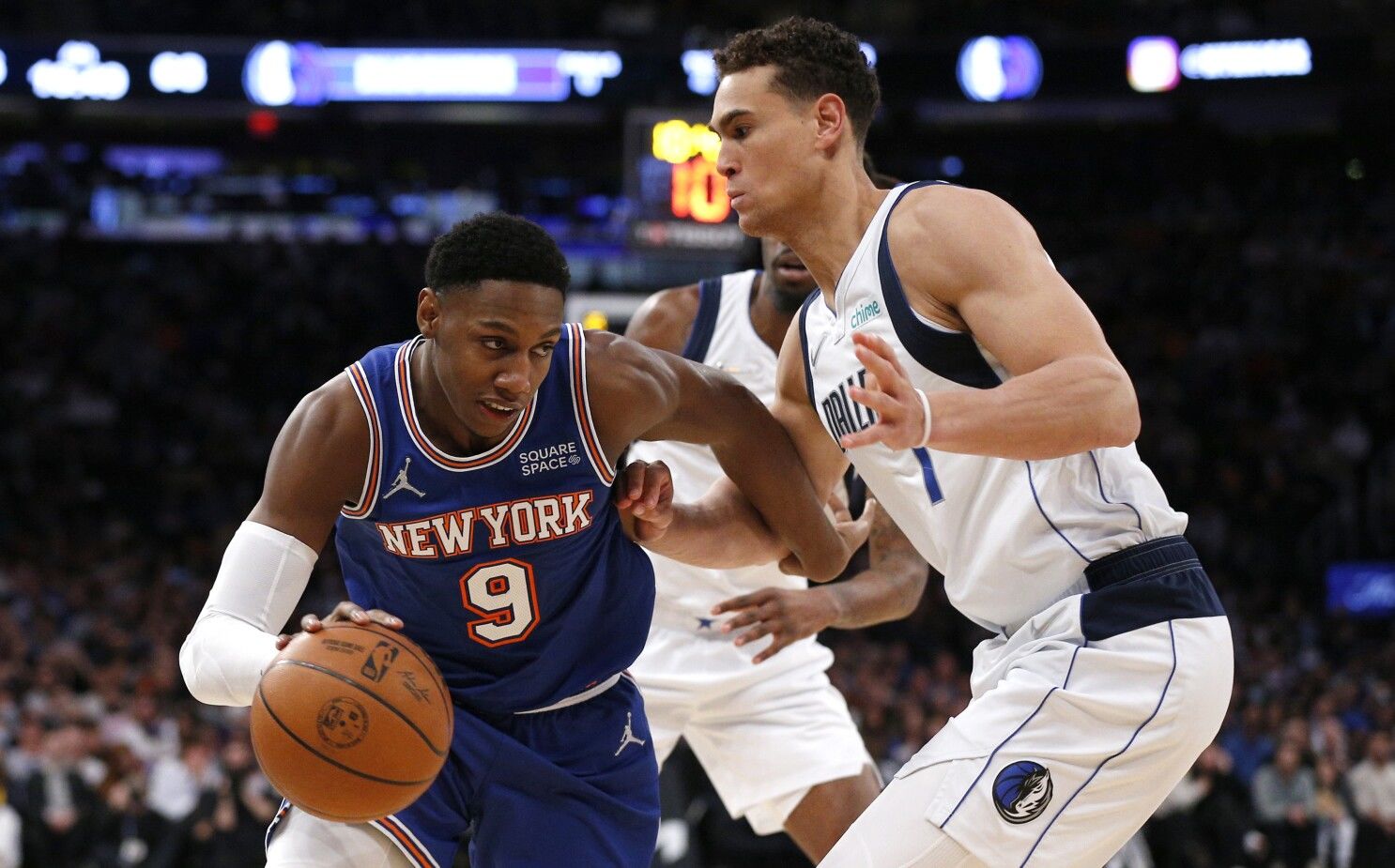 As we grapple with a tough timeline, the NBA betting scene can bring further challenges with the way things go in this league. There are times when the favorites lose in a blowout fashion and hit a losing streak while turning it around all of a sudden. This is why you never know when a squad gets in the bind and which team figures it out at different junctures. So, yes, the change in outcomes can surely make it challenging but the bookmakers do a more than decent job of getting it right in various areas. And let us see what is cooking in the game between the Dallas Mavericks and the New York Knicks.

The Mavericks have become one of the more elite squads in the Western Conference and perhaps they are the best defensive team in the Conference at this moment. They have lodged five wins in a row and three of their victories have been against formidable squads. Overall, they have 40 wins and 25 losses, currently at fifth place and it will not be a surprise if they seal the fourth position soon. On the other hand, the Knicks may have won the last two games but they have been one of the most disappointing teams this season. Overall, they have 27 wins and 38 losses, which means they are still in the Play-in tournament race and may make a surprise run but overall, they have been performing below expectations for the most parts. So, as they take on the Mavericks, will they be able to seal three in a row? To know my game total and result prediction, jump to “Expert Betting Tips”. For my player-based predictions, go to “Player Props Prediction”.

Getting Spencer Dinwiddie during the trade deadline has proven to be a genius move by the Mavericks. The team usually fields two Point guards(Doncic and Brunson), a wing(Reggie Bullock), a big Forward(Dorian Finney-Smith), and a Center(Dwight Powell) in the lineup. The team brings another Point Guard(Spencer Dinwiddie) off the bench while Maxi Kleber brings plenty of size at the PF off the bench too. Josh Green and Davis Bertans round off minutes at guard and big Forward positions respectively. With Doncic, the team has a strong scorer and playmaker while also pushing the rebounding edge night in and night out. Even if Bruson is sidelined here, the team can simply slate in Dinwiddie who seems to be loving the Mavs system and has resurrected his season. Bullock, Finney-Smith, Powell, and Kleber round off a brilliant defensive lineup and the team does it turn in the fourth quarter.

The Knicks field a three-guards, a big Forward, and a Center in their lineup. The Guards are Fournier, Burks, and Barrett, while Julius Randle is an all-around Forward paired up with Mitchell Robinson in the middle. The team can deploy Immanuel Quickley as the one-guard off the bench along with Cam Reddish, Taj Gibson, and Sims, a bench that has rather been unproductive outside of Quickley, who has hit a sweet streak. The team can have huge troubles shooting against elite defensive but Barrett and Randle have showcased potential for big nights recently. One of the major issues for the Knicks has been the lack of perimeter shooting and there can be a tendency to go on long cold shooting streaks.

Assuming these players are available, here are my player-based predictions:

Points Range: The Mavericks have been one of the best defensive squads in the league and a team like the Knicks that has been susceptible against elite defenses can face a lot of challenges from the terrific perimeter and inside the defense of the Mavs. Offensively, the Mavericks have been far from elite, usually figuring in the 108-113 points but their ability to close out games and pull off great late game defense has enabled them to pincer out wins. The Mavericks-centric games have usually been in the 210-220 range with the opponents being limited to 105 or fewer points regularly. I believe this game will be a mirror of the Mavericks trends and the total points range can be 210-220 here as well.

Prediction: Although Jalen Brunson is questionable for the game, the presence of Spencer Dinwiddie means the main five of the Mavericks will be formidable whether he plays or not. Defensively, the Mavericks have been a headache for the teams that struggle to be efficient on most nights and the Knicks may have won the last two games but the Mavericks are a more formidable unit than either Clippers or Kings. That is why I see them winning here 115:104.