Dallas Mavericks vs Oklahoma City Thunder: Mavericks have been on-song, Thunder is young 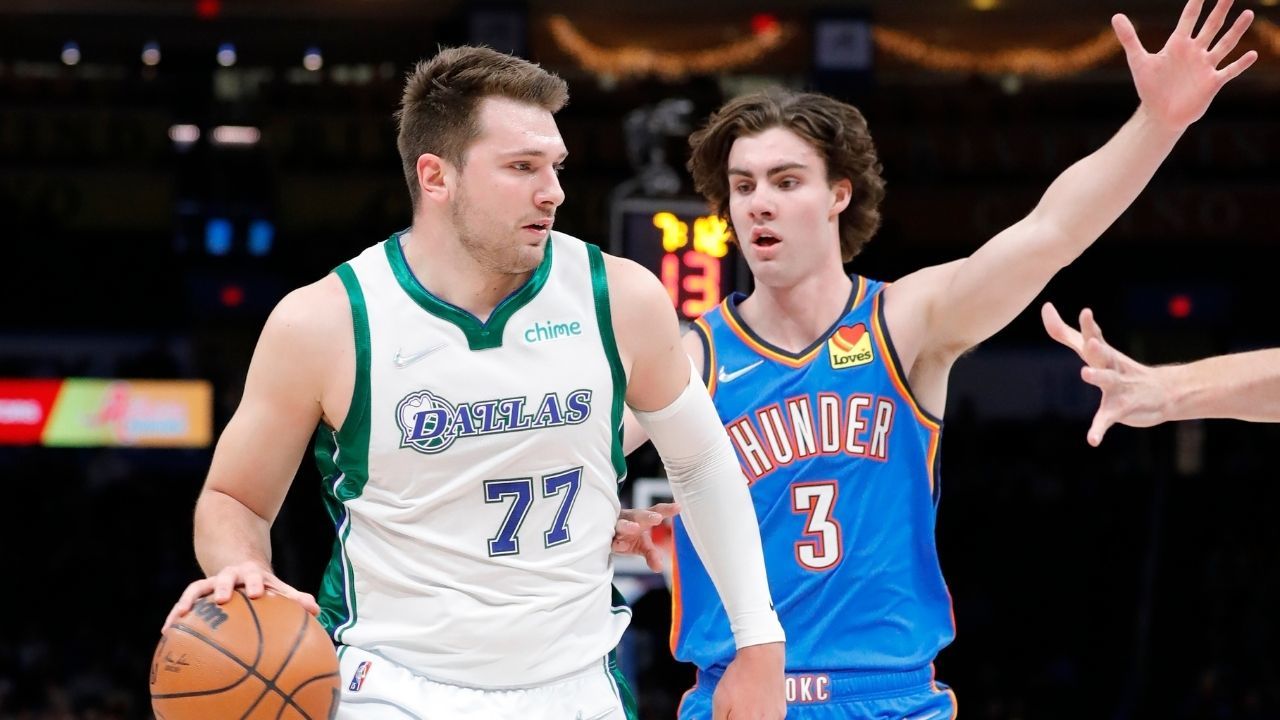 The NBA betting scenario is tricky due to various dynamics due to which we can see varied results which make one wonder what to bet on. In this case, the two Western Conference teams in the Dallas Mavericks and Oklahoma City Thunder will clash against each other. The Mavericks have won 24 games and have lost 19 games, playing their best basketball on both ends right now, winning eight out of the last nine games. Meanwhile, Oklahoma City has struggled all season long, losing six of the last seven games. Mavericks have been an amazing brand of basketball largely due to different players stepping up their games and with Doncic figuring more, the team has found their much heralded closer. On the other hand, the Thunder outfit is young and inexperienced plus lacks depth at various positions and well, not many expectations were placed upon them anyway. It is clear Dallas is making a push for the title this season but their expectations can fall short in the Western Conference that is loaded. The Thunder squad is full of young players and well, the team is going through the good ol’ rebuilding mode. Can the Mavericks keep the win train rolling or can Thunder produce an upset away from home? For my game and total prediction, jump to “Expert Betting Tips”.

Dallas defensive discipline: Mavericks have been playing some high quality basketball since the beginning of the month and it is the defensive side which has been especially impressive. The Mavericks hustle hard, keep a tab of the rebounds, play great position defense, and don't allow scoring on multiple possessions as much as many other teams in the league. They have been wonderful in terms of keeping the defensive ante up throughout the season and having pesky players like Finney-Smith, Bullock, and Powell does help. On the offensive end, having two playmakers in Doncic and Brunson helps big time and that also helps other players elevate their game. I believe Doncic’s lack of scoring compared to last season is not that bad for the team as the squad has achieved more balance. I think even with their lack of substantial bench, the Dallas Mavericks are still able to play at their peak.

Thunder’s inexperience: Oklahoma City Thunder has been one of the rebuilding squads in the league and their current record is less than surprising. Well, when most of the roster is full of young players who have never even gone to the Playoffs, it is hardly surprising, isn’t it? Well, it isn’t like that every squad is like the Grizzlies that can develop such young talent at such a quick rate. Still, the foundation is there. A high-scoring PG in Shai Gilgeous Alexander, an all-around off-guard in Josh Giddey, a struggling yet promising two-way wing in Dort while some other players like Jeremiah Robinson-Earl, Kenrich Williams, Tre Mann, Aleksej Pokuveski and Aaron Wiggins, the team can develop something special in long term.

Points Range: Thunder has been struggling on the offensive all season long and even though they can get it together on the regular basis against weak defensive units, the elite teams can really pin the Thunder team. On the other hand, the Mavericks usual range is 103-112 range but they have been comfortable in whatever scoring range. On the defensive end, the Mavericks can be a top-class defensive squad and against a weak offensive squad(on NBA average), they can really shut it down. Can Thunder score around 105 here at least? I have a doubt. Meanwhile, the Thunder has done a more than decent job on defense but yes, the Mavericks have figurerange still looks 210-220.

Prediction: In this game, the key match-up here is Shai Gilgeous-Alexander and Luka Doncic, while Doncic is an all-around producer, Shai can turn it up a notch on scoring. In terms of scoring balance, the Dad out that end too recently. I think they can get in the 105-110 range. The total points llas team has amazing pieces and they have certainly progressed on the offensive end. I think the Thunder can be in for a tough one here and I believe multiple players will struggle. I think the Mavericks will win this 110:102.