Dallas Mavericks vs Phoenix Suns: Will Mavericks stand a chance without Luka? 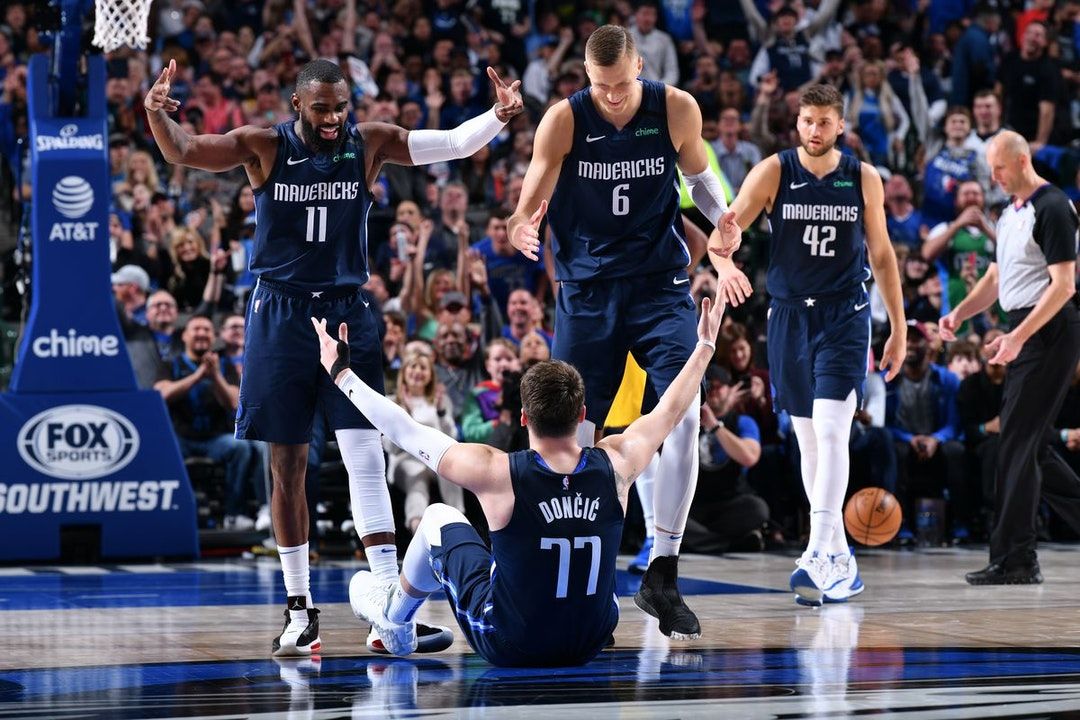 In this game, two iconic rivals will meet up to add yet another story in their vast cannon of match-ups. The Phoenix Suns will host the Dallas Mavericks in an exciting contest but the Mavs will play without Luka Doncic. Suns are the hottest team in the league right now having won nine games in a row. Dallas has a 9-4 record and has held the fort. For quick notes, simply head over to “Expert Betting Tips”.

Winning even without Ayton

Deandre Ayton has missed a number of games recently but despite that, the Suns have been able to capitalize enough to eke out victories. Devin Booker has been phenomenal while CP-3 continues to dish assists, but it has been the defense that has been the calling card here. The Suns have restricted opponents to 100 points or less in five of the last nine games. The team has also scored 112 points or more six times during the win streak. However, most of the wins are against teams that have a low record.

Despite winning against largely sub-par teams, the wins can’t be called a fluke because the Suns earned a trip to the 2020-21 Finals. The team has incredible depth and when Ayton went down, off-season signee JaVale McGee came up with strong scoring and rebounding games. Cameron Payne and Frank Kaminsky have been immense off the bench while the team has ridden on the hot-hand of Devin Booker recently. The Suns can give a ton of trouble to most of the squads in the league.

Kristaps Porzingis has faced a ton of criticism for his shooting struggles at times, but the truth is that at 7 foot+ height, he becomes unstoppable at times. He has led the team in scoring during two of the last three games and comes into this contest after pouring 29 points in the win against Nuggets. The Mavericks are of course driven by Luka Doncic but Kristaps has returned from injury in a big way.

Without Doncic, Brunson may step up

Apart from Porzingis, Jalen Brunson’s offensive game has been one of the reasons why Dallas has done well this season. The guard is averaging around 15 points and has been a viable playmaker as well. Tim Hardaway averages around 14 but with Doncic out, Jalen Brunson’s role becomes even bigger. The team lacks scoring depth significantly but Hardaway, Porzingis, and Brunson can combine for big scoring nights. Dallas needs something big out of these athletes.

With Ayton returning and with Doncic out for the Mavericks, it is clear that the Suns possess an advantage here. The Suns are a much deeper team than the Mavs but the latter has shown the tendency to fight it out against the odds before. We think that the Suns have an edge in this match-up.