Dallas Mavericks vs Phoenix Suns: Suns are on a roll right now 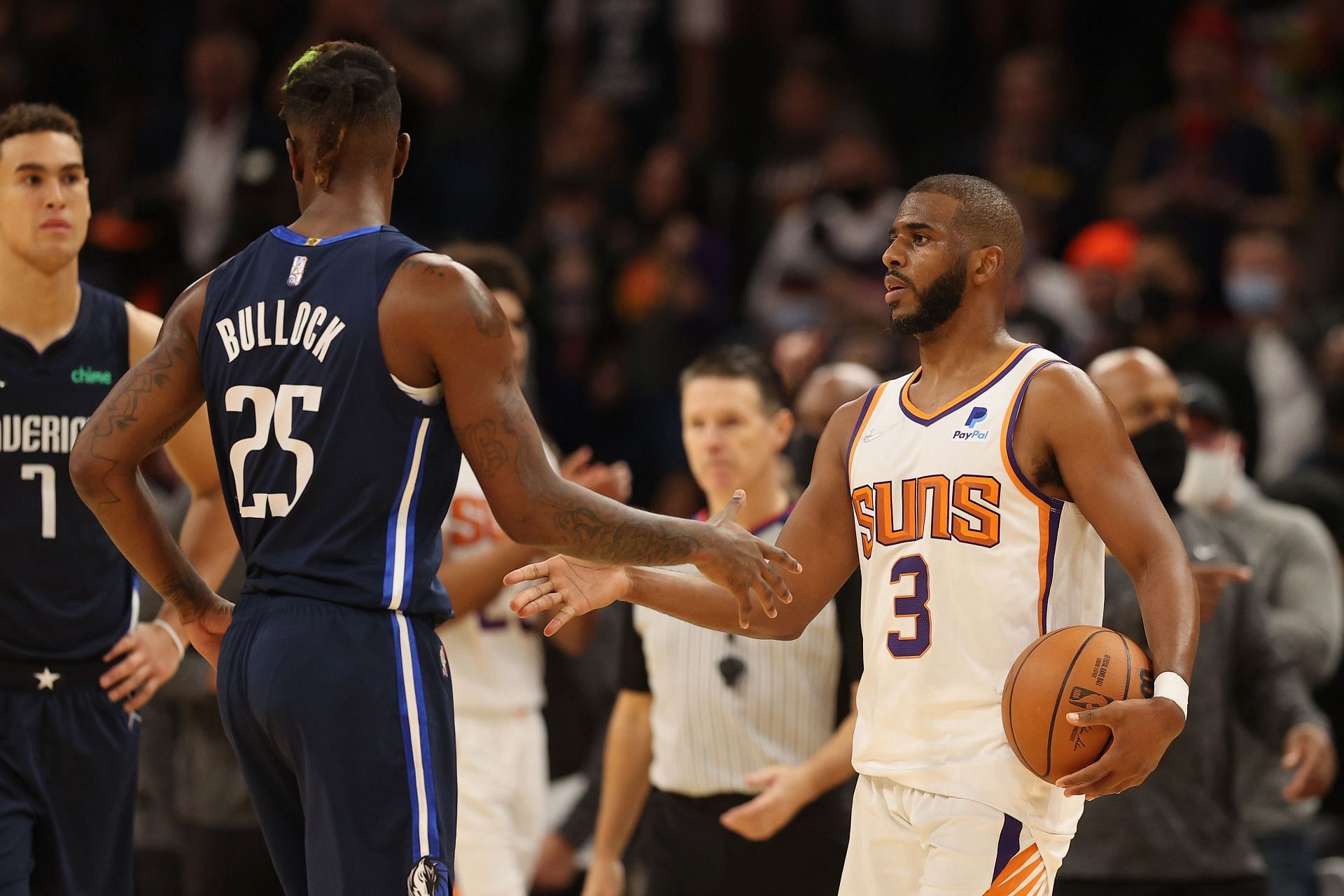 In this back-to-back situation, the Phoenix Suns clash against the Dallas Mavericks for the second time in three nights. The Suns are on an 11-game winning streak and have been looking like last season. Meanwhile, the Mavericks lost their lost game without Luka but still have more wins than losses. For quick notes, simply head over to “Notes”.

Team balance is premium: With Booker who can score more than 20 on most nights and Paul who can dish 10 assists usually, the backcourt for the Suns is loaded. Bridges and Crowder can both score and defend. Meanwhile, Deandre Ayton is a huge difference-maker in the middle, averaging more than 15 points and 10 rebounds this season so far. The bench is up-and-down but still, the starters are all capable of scoring around 15 points and shut it down on the other hand.

Easier schedule but still admirable: The Suns have held teams below 98 points or less in the last four games and they are in a different rhythm. Suns have mostly beaten teams hovering around 50% win mark or way below them and got the last win versus a Dallas Mavericks team minus Doncic, but that is no way a blemish on what they have accomplished so far. They are also top-six in terms of scoring, scrapping around 110 points every game, so you can’t give this team many chances.

World or problem without Luka: Doncic has been the backbone on the offensive end, with both his scoring and playmaking threat. Porzingis has scored in the excess of 20 points and Hardaway along with Brunson combine for around 30-40 points. But the bench is thinned down and there is not a lot of scoring coming from other players. Mavericks have held their own at the defensive end, holding teams to around 32.5% three-pointers or so. Can Dallas scrap some offense off the bench?

Kept it close in the last game: Mavericks had a big lead heading into the fourth but their tired legs got exploited by the Suns who put up 37 points to seal the deal. The team may have won a ton of games this season but that has been due to Doncic and someone like him is vital in crunch situations. Doncic is doubtful for the game but this is also a chance for someone like Jalen Brunson who has shown he can go off for 30+ scoring nights. Brunson has been also playing well all-around.

A lot will depend upon Luka Doncic’s status before the game. The Suns hold the aces because of their depth and experience. The Suns move the ball better and they also look like a difficult team to score against. They are on a ten-game win streak and it is unlikely that they will be cold from the field as the last game. Playing at home and in superb form, Phoenix clearly has the edge here.