Dallas Mavericks vs Phoenix Suns Prediction: The Mavs are struggling but formidable at home 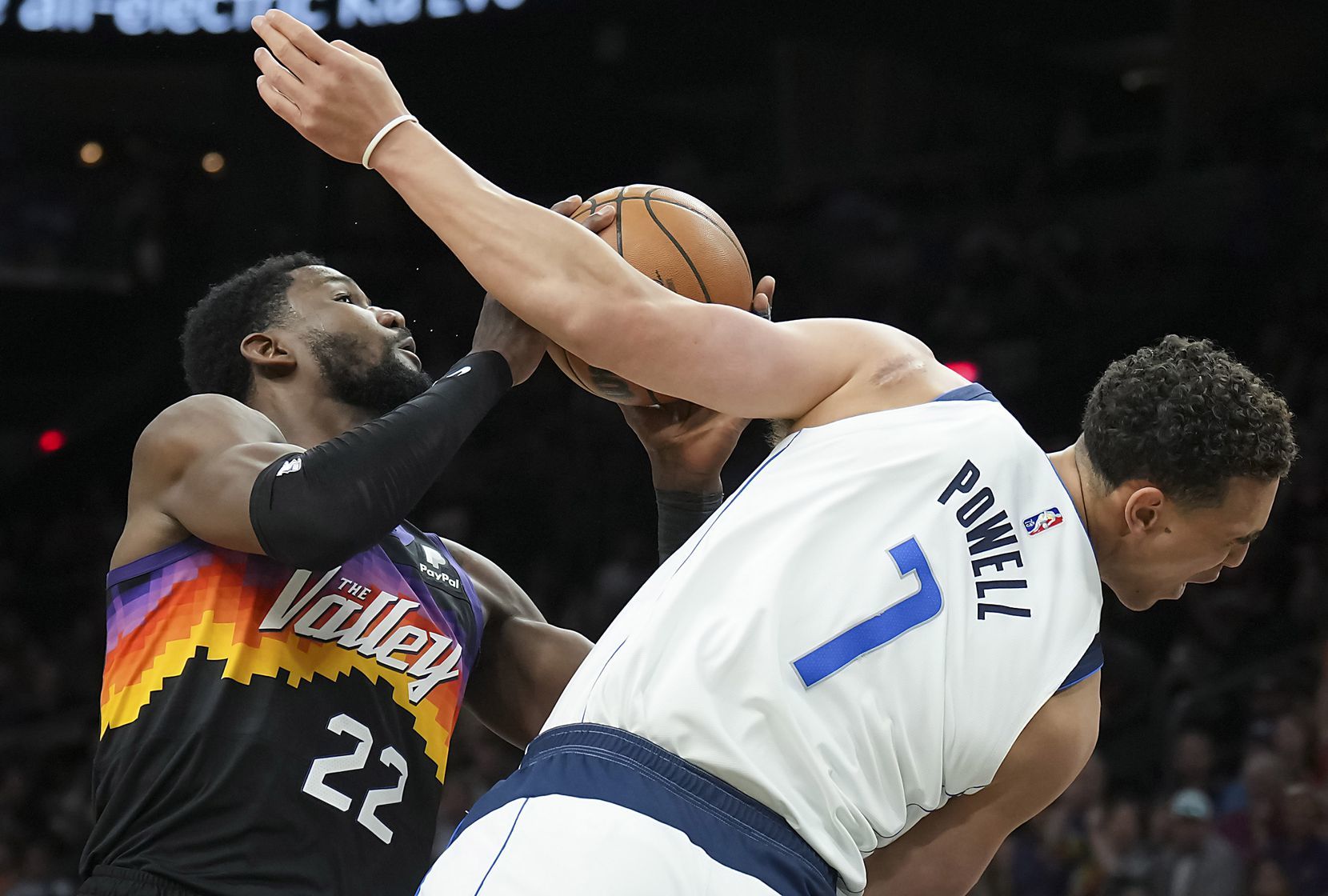 The Mavericks come into this affair after defeating the Knicks 121:100 as Luka Doncic dipped in 30 points. They have dropped a ton of games lately and are at 11 wins and 11 losses. After splitting the next four games between home and away, they have a three-game homestand. They have been amazing at home, winning nine of their 12 games and this is why they have a 50% win record. However, at times, losing too much away from home can also affect the psyche playing at home.

Luka Doncic has continued to be in MVP form, having scored 30 or more in more than 60% of the games, and being the best scorer in the league. Spencer Dinwiddie and Christian Wood have been two major contributors offensively apart from Doncic, but the scoring depth is usually slim. The defense has been strong with Forwards like Finney-Smith and Bullock but Bullock has been way too off from the field. Can the Conference Finalists fend off major attacks this season and make a deep run?

The Suns come into this game after what has become an automatic win for most teams as they dusted off the Spurs 133:95 as DeAndre Ayton scored 25 points. The Suns have won seven out of the last eight games and their only loss was against the Rockets by just a point. The Suns have scored 120+ points in the last four games and they have recovered well after losing Chris Paul, posting some impressive wins at a high clip. One of the major reasons for that has been the much more assertive play of DeAndre Ayton.

Devin Booker has been strong as ever whereas Cameron Payne has pretty much acted as a like-for-like replacement as a playmaker for Chris Paul, but yes, he is not the same Floor General. Mikal Bridges is inconsistent but he has been giving quality defense and can do a lot on the offensive end too. The Suns play a strong brand of basketball on both ends and have lived up to the lofty expectations thus far. They will need Paul and Cam Johnson back soon, but still have a roster that is among the elites.

The Suns have been playing a peerless brand of basketball and they have resumed their Regular Season heroics from last season. The Mavs have showcased great composure at home but their depth looks inferior to the Suns. But do remember, this is a Mavs that overcame the odds last Playoffs and beat the Suns in seven games. As for this game, I see the Suns coming in with a lot of fire and turning the game in their favor. I predict a scoreline of 118:109 in favor of the Suns.