Dallas Mavericks vs Utah Jazz Prediction: Jazz can give a big fightback 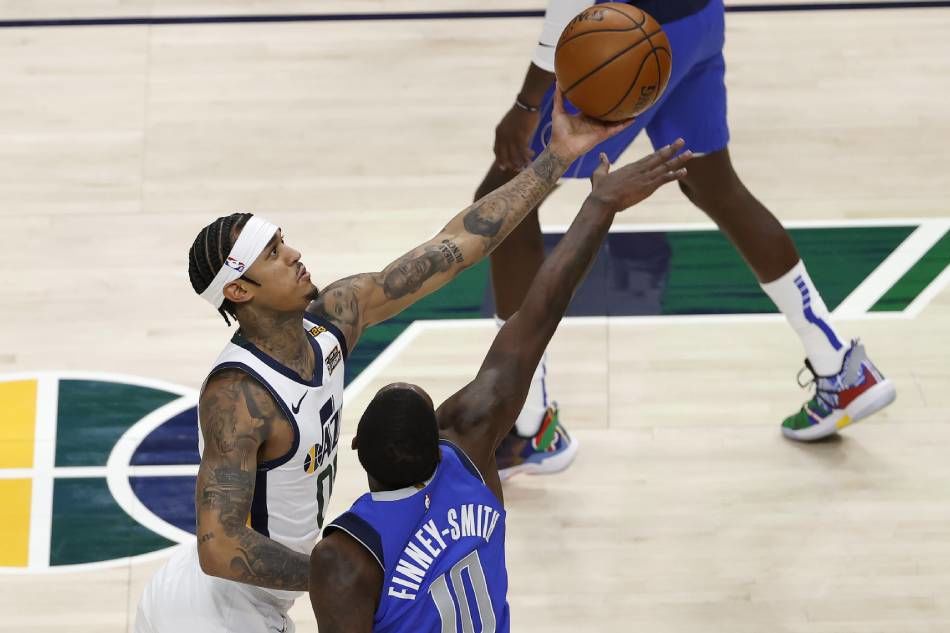 The NBA Regular Season has started in a strange way. The champions Golden State Warriors have begun in an underwhelming fashion as their defense has been among the worst and thus, the playing field has been unpredictable thus far. The defenses are still settling in but with each day, the average scoring is coming down. How will the scoring be when the Dallas Mavericks take on the Utah Jazz.

The Mavs won against the Orlando Magic 114:105 as Luka Doncic scrapped up 44 points. The Mavericks have won three out of the six games are yet to achieve any consistency to mark their season. However, with Luka Doncic killing the defenses, they can amp it up in the upcoming windows. The overall team complexion is still plagued with inconsistencies and the frontline has been affected with omissions.

The defense has been decent thus far but not as sharp as the last season. The team reached the Conference Finals last season and thus, they have entered with heavy expectations. Losing Jalen Brunson has hurt the combinations while the arrival of Christian Wood has helped, they need more out of him. The Frontline will have to sharpen up its tools to sustain a winning effort in the league.

The Jazz continued their phenomenal season and defeated Memphis Grizzlies 121:105 as Lauri Markkanen scrapped up 31 points and 11 rebounds. They have won six out of eight games and this is way above the expectations placed upon them. Lauri has led the team scoring-wise in five of the eight games and in the rebonding department too. The Jazz has scored 115+ in most of the games and their long-range shooting has been clicking.

While the team lacks a star-level Guard, they have guard depth with Clarkson, Conley, Sexton, and Beasley. Malik Beasley has espescially upgraded the long-range output and the Jazz looks unstoppable from the perimeter. Jarred Vanderbilt has inserted hustle in the stating lineup and with a deep bench, the Jazz has multiple cover for injuries. The question remains if the Jazz can sustain their rhythm but their fanbase has received sweet surprises from them.

The Mavericks are in incredible shape with Doncic running the offense but they are over-dependent upon him. For the Jazz, they have received significant bench production as their long-range shooting has been clicking and the team’s depth is certainly enviable. The Mavs have a strong bench too with Christian Wood, Maxi Kleber, and Tim Hardaway Jr. also holding down the fort, but the consistency is lacking.

I believe the Jazz will begin by giving a huge fightback to the Mavs and I see Lauri Markkanen once again filling up the scoring, having hit the prime of his career. Doncic has been in a great touch but he is left to do too much, although the backcourt partnership with Spencer Dinwiddie. In terms of match-ups, while the Mavs have the edge at Point, Markkanen has the edge in the big Forward match-up. I see a close battle but Mavs prevailing in the end. I see the scoring range in 225-235.