Dallas vs Utah: Believe in the Mavericks 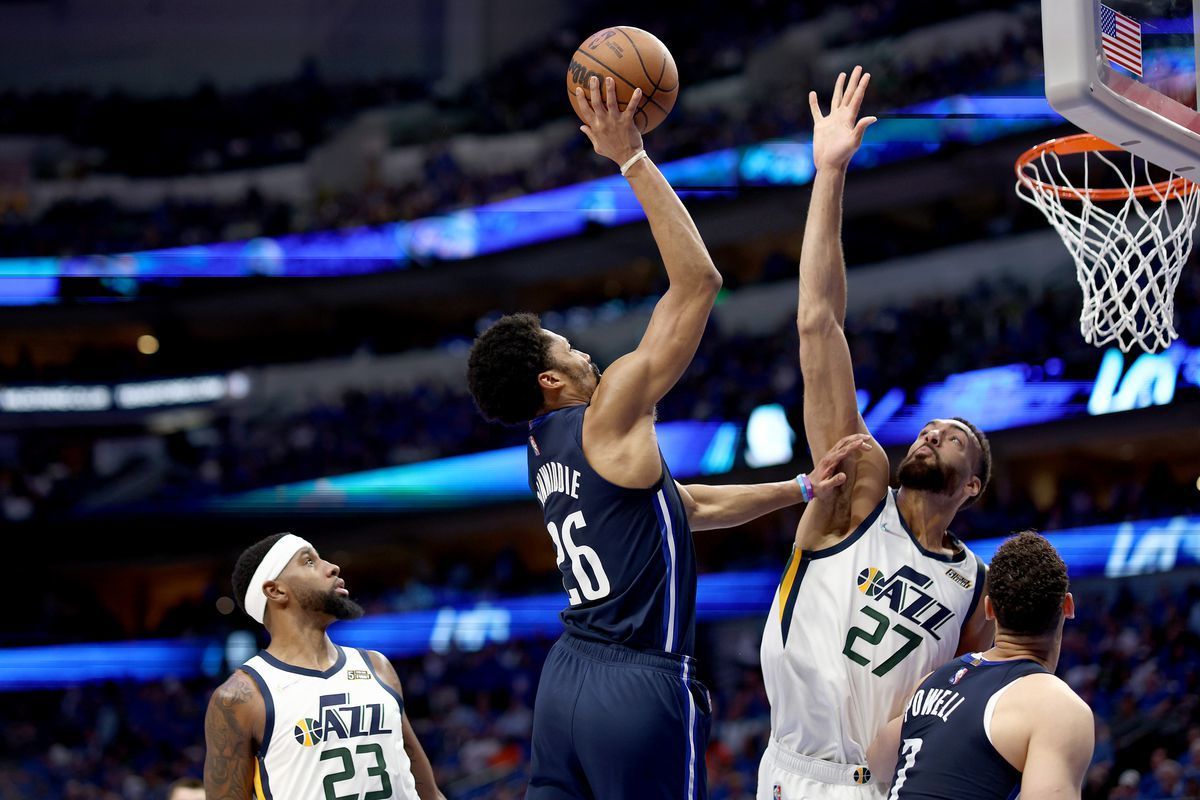 Luka Doncic will likely not play again against Utah in the 1st round of the playoffs, so even at home, Dallas are considered the clear outsider for Game 2. Will the Mavericks find a reserve to strengthen in the absence of their leader?

Doncic's injury has been a big problem for Dallas, especially on offense. The Mavericks already have few bright offensive options, and the only way to make up for the Slovenian superstar's absence is to play good defense. Jason Kidd's men finished the regular season in the top 10 on defense for good reason, and much of the credit should go to Dorian Finney-Smith, Jalen Brunson, and even Dwight Powell, who is looking more and more like his old self and getting more playing time. Spencer Dinwiddie is gradually gaining form and on more than one occasion during the regular season, he has decided the outcome of a game in the closing stages. Tim Hardaway Jr. and Frank Ntilikina are currently out of the injured reserve list, while Doncic's participation is highly questionable.

In Game 1 of the series with Utah, Dallas lost 93-99. The entire game was built around defenders and in the beginning, nearly every play was led by either Brunson or Dinwiddie. Bullock and Finney-Smith hit a few open three-pointers, but overall the Mavericks made only 9 of their 32 long-range attempts. Brunson was the team's highest scorer with 24 points, but only 9 of his 24 shots from the field were accurate. Jason Kidd's squad played decent defense, but they lost the battle on the boards and allowed their opponent to pull down 13 offensive rebounds. Their loss at the start of the playoffs was only their 2nd in 8 previous games.

The Jazz finished the regular season in 5th place in the Eastern Conference and compared to last season, this is a serious setback. Already there is talk of a possible collapse of Utah. There are rumors of Donovan Mitchell leaving and a lot of interest in Rudy Gobert as well. But as long as the team is in the playoffs, there is still a chance to get as far as possible. The main problem is the lack of depth in the lineup, and that's especially true of the heavy forward position. The injury and departure of Joe Ingles has unexpectedly taken a heavy toll on the Jazz, and the club's emergent Nickeil Alexander-Walker is not in the postseason rotation.

In the game against Dallas, only 8 Utah basketball players played more than 10 minutes on the floor and four players scored 10+ points. The Jazz's snipers are still lacking, and they only threw 22 three-pointers last game. Donovan Mitchell made only 10 of 29 shots from the field, but he made up for it by making free throws often and tallying 32 points. Bojan Bogdanovic was the most efficient offensively, while Mike Conley also played well. Their combination play left a lot to be desired, with Quin Snyder's men making a total of 15 assists.

Utah at the level of the regular season plays well on offense, but now rivals intensively on the arc, and it was already difficult against Dallas. The tension is unlikely to subside in Game 2, as Doncic is highly likely to remain on the bench after all. The Mavericks' attack could play more efficiently, and then the team could contend for the win. Brunson, for example, has often missed shots in less than ideal situations, and his effectiveness will have a lot to do with that. I suggest betting on the following outcomes: