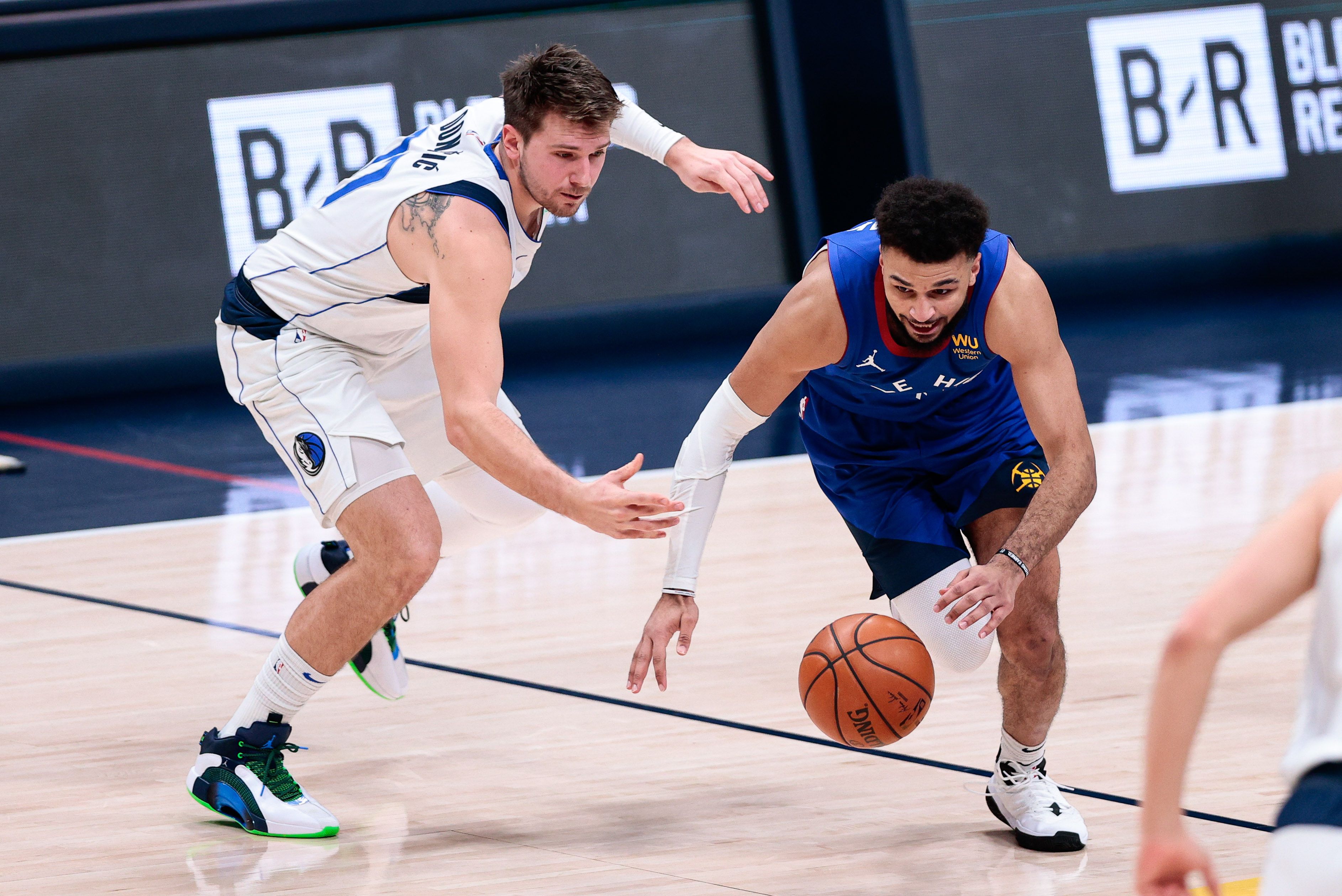 The NBA Regular Season has given us many memorable battles and a stacked rookie class that has shown its tremendous poise too. The future of the NBA looks in safe hands and it will be interesting to see how this stacked draft class develops. But then we have the already-developed players that have taken the world by storm in Luka Doncic. He and his Dallas Mavericks are going to take on the Denver Nuggets.

The Nuggets come into this affair after losing to the Pelicans 106:121 despite 32 points, 16 rebounds, and 9 assists performance by Nikola Jokic. The Nuggets have won 14 and lost nine games and are currently on a two-game losing streak. The Nuggets have done a great job of building their roster in the off-season and the major change from the last season has been that Jamal Murray has been healthy. One downside has been that Michael Porter Jr’s injury issues have continued this season and this has hit the team balance.

Jokic remains the leading scorer, rebounder, and playmaker, and once again he has been in a lonely island at times. Not like last season when it was almost every game since Jamal Murray and Aaron Gordon have picked up the slack and allowed Jokic some relief. The Nuggets look like a much better squad especially after picking up multi-position player Bruce Brown who has provided depth on multiple fronts. But in the long run, they will need Michael Porter Jr to ease the burden, especially on the defensive. Their record is still formidable and there is a potential for 50+ wins in this team.

Mavericks come into this game after a statement win against the Phoenix Suns, beating them 130:111 as MVP candidate Luka Doncic inserted 33 points and dished 8 assists. The win was the tenth one at home, where the team has lost just three games. However, their road troubles have only accounted for 12 wins overall and 11 losses. This hasn’t been an encouraging squad but the last game’s win may propel a special run, especially with Doncic as the team’s helmsman. However, he certainly needs more out of the current set-up which has been highly inconsistent.

Spencer Dinwiddie and Christian Wood have provided ample support to Doncic and have averaged around 30+ combined. Josh Green has been a strong defender off the bench and has made case for extended minutes. Reggie Bullock’s off-color offense has sent him to the bench whereas Tim Hardaway Jr. has done much better lately. The defense hasn’t been as sharp as last season but those issues come to the fore mostly during Away games. Still, it is early on and it won’t be surprising if the team strikes gold anytime soon.

The Nuggets have been amazing overall while the Mavericks have been struggling away from home. However, a 25+ points win against the Suns would have boosted their confidence whereas the Nuggets have taken some big losses even at home, especially the one against the Pistons. The Mavs have been once again relying on the hot hand of Luka Doncic who has been playing like an MVP. I believe the Nuggets will win this with a scoreline of 120:111.