Content
To top
1.
Is the regular season the maximum for the Nuggets?
2.
It's time to declare a third splash brothers
3.
Expert Betting Tips
Users' Choice
12 200 USD

Denver Nuggets vs Golden State Warriors: Jokic is the best player of the season, but it's not enough in this series 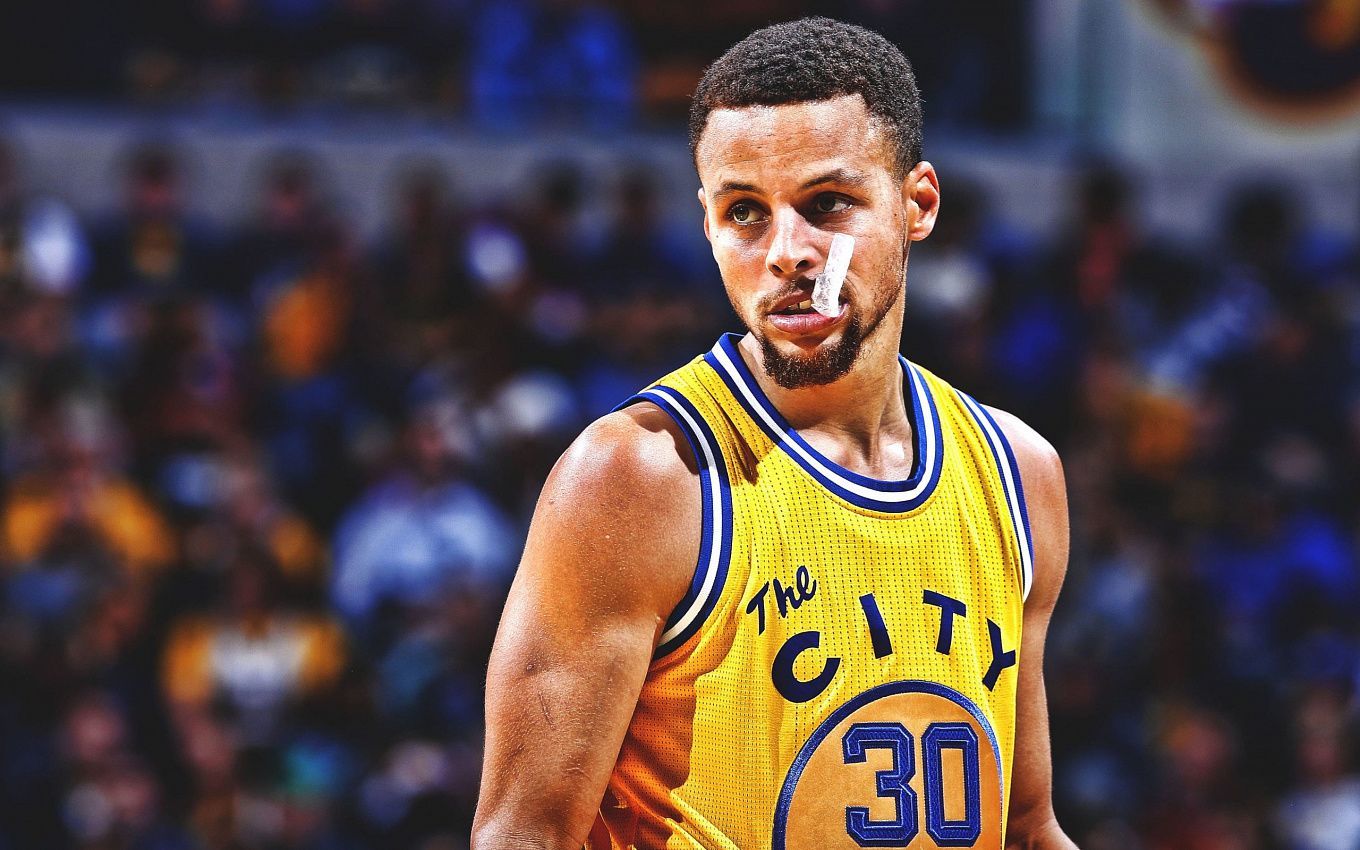 In the first two games of the series, things looked altogether without intrigue. Against the likes of Golden State, you have to have a set of players, not a lone hero. Unfortunately, Michael Malone has not yet shown once that he has a solution to this problem, if the same happens tonight, we can put a stop to it.

Is the regular season the maximum for the Nuggets?

Nikola Jokic's heroic season, dragging the team directly to the playoffs, is now facing a problem in the face of the fact that it's very difficult to play with one leader in this format.

In two games, much to Denver's dismay, the problem of one player being able to build a game and be all over the court became especially apparent. In games one and two, Nikola had his usual 25-26 points and 10-11 rebounds, but his assists weren't as good and there was no one to back him up.

It's hard to understand Mike Malone, who categorically won't try to change anything, Nah'Shon Hyland and Monte Morris look unstable, and Facundo Campazzo played only 6 minutes, playing only the second game. And unloading for Nikola is needed now, if only in terms of passing and fiddling with the ball. Today is the point of no return, with 0-3 no option at all.

It's time to declare a third splash brothers

Golden State, without Curry at the end of the regular season, once again missed the opportunity to bring their leaders together, and it seemed likely that this would manifest itself in the first series against a tough and distinctive opponent. But it turned out that Steph could come off the bench and the team's offensive potential wouldn't slip.

Jordan Poole has shown tremendous games already in the season. Now, coming off two games in the starting lineup is the best offensively among the top five players. If we add to this the stable performance of Klay Thompson and Curry who is improving from game to game, it becomes clear the claim for dynasty revival.

And of course, the backbone in the form of Draymond Green. If this guy hadn't missed so much, the best defender could safely be handed to him, and of course, his importance to Kerr's team system as a foundation looks certainly unquestionable.

There's no good reason to expect anything to change drastically with the move to Denver, the series doesn't give much away. Yes, home games are always a boon for the Nuggets, but with the visitors missing important players, Nikola is still alone against everyone, unless suddenly Mike Malone has figured out how to rebuild the structure of the game in the meantime. In the two previous meetings, Golden State steadily went over 120 points, with a confident handicap, taking the games. Today it is possible that the difference will not be so big, but the favorite will not change. That's why the visitors' total is for more, a neat handicap to consider.