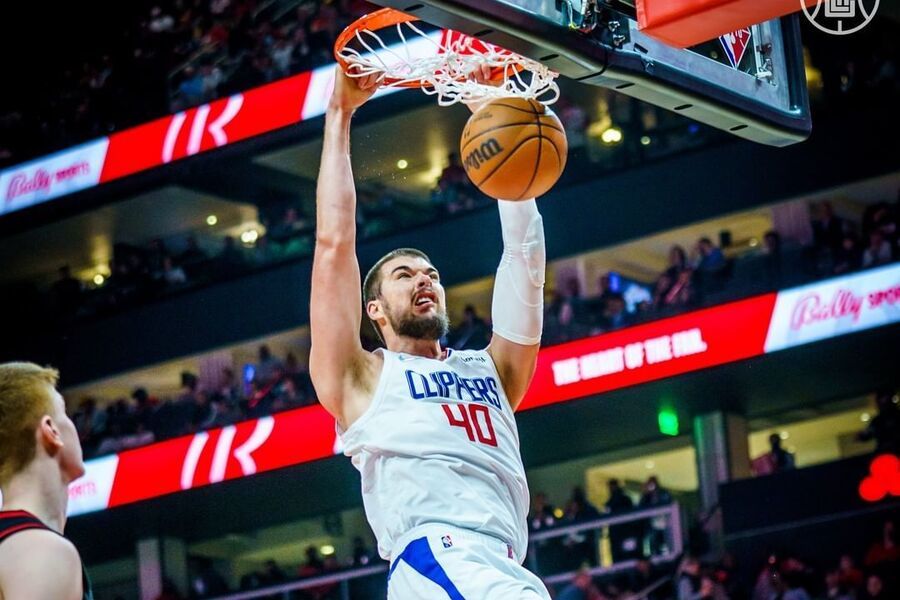 Hey, people! How is it going for you? Isn’t the NBA a strange league, it is so lengthy, and yet here we are, just a few weeks away from the Playoffs. We have covered almost 90% of the Regular Season and at least, we know who is in the running to finish at the top and that at least 17 teams as of now are surefire to make the Postseason. But the Postseason has now been divided into two windows, first, there is the Play-in tournament between the seventh to tenth-ranked teams and then there is the first round, where the two of the Play-in winners will stack up with the top-six teams in the respective conferences in the first round. As we head towards the postseason, the number of teams will keep on decreasing. And as the Denver Nuggets take on the Los Angeles Clippers, a lot is at stake.

Get Your Welcome Bonus

The Nuggets are now in a tight race against the Timberwolves

The Timberwolves have certainly made the fifth to sixth spot battle interesting in the West. The Wolves have just one more loss than the Nuggets and an equal number of wins, and it is clear that they will have to put up a fierce run to close out the Regular Season so that they don’t fall to the tricky Play-in tournament phase. They have lost four out of the last six games and this is not the time to lose this many especially when the Timberwolves have been on fire recently. The Nuggets have to play seven of the next ten games at home so yes, perhaps, they can still bank on the sixth spot at least.

One of the main reasons why the Nuggets have struggled recently is the inefficient scoring of both Morris and Barton, both starters, where Barton has really been off. Jokic continues to dominate scoring, rebounding, and playmaking. Aaron Gordon needs to pull off one of his 25+ points night, something he hasn’t done in a long time. The Nuggets have been playing without their premier defender Michael Porter Jr. for most parts, and even their leading guard Jamal Murray has been out, but both of them can return before the postseason, which can be huge.

The Clippers have overcome the absence of George and Leonard in the sense that the team has been able to hold on to a record around 50% which is surely an applause-worthy return considering how the team is without two of their best players and their newly acquired scoring threat Norman Powell got injured too. The Clippers have lost three in a row and they have shown before that they can come out of the funk and come with some riveting performances to get back on track. This is why there has to be some belief attached to the Tyron Lue coached team.

The trouble is that the upcoming schedule is incredibly tough so getting a win here is important. They have to play the 76ers, Jazz, Bulls, Bucks, Pelicans, Suns, Kings, and Thunder after this game and the first six teams are difficult to deal with. While Reggie Jackson has been a superb playmaker and scorer, whenever he has been ice-cold, the cohesion of the team has fallen off. Morris as the wing needs to amp up the scoring too while Mann needs to pull up his game too. Meanwhile, Ivica Zubac has been huge recently but he will need to come up with some bigger nights now. Covington does provide the team with some much-needed defensive help and he can be a difference-maker off the bench. So, can the Clippers continue to cling on to the eighth spot despite a loaded schedule?

Points Range: On average, the Nuggets have been a way better offensive team than the Clippers. They have been riding the hot-hand of Nikola Jokic all season long and he is one of the best players in the league in various manners. For the Clippers, one huge issue has been starting slow in the first quarter and that leaves a huge gap to cover for the rest of the game, and that is why it is essential for Reggie Jackson to step up his game and come up with 15+ points and 6+ assists game regularly and also make sure there are big-time nights from him.

Mann, Morris, and Kennard will have to hit the outside shots so that the inside scoring can also become easier for the rest of the squad. Coming back to the Nuggets, Barton and Morris need to figure out their offense too because that is holding the team back these days. I see the Clippers giving a huge fight on offense here. I believe the total points range here is 210-220.

Prediction: The Clippers and Nuggets have engaged in some memorable battles this season and all the games between them have been decided with a difference of two and three points. This is why it is difficult to predict how this will go, well, even if a team blows out a mid-tier opponent in three games, it is never an easy prediction. I see another close battle here and I believe the Clippers can get a 111:106 win here.