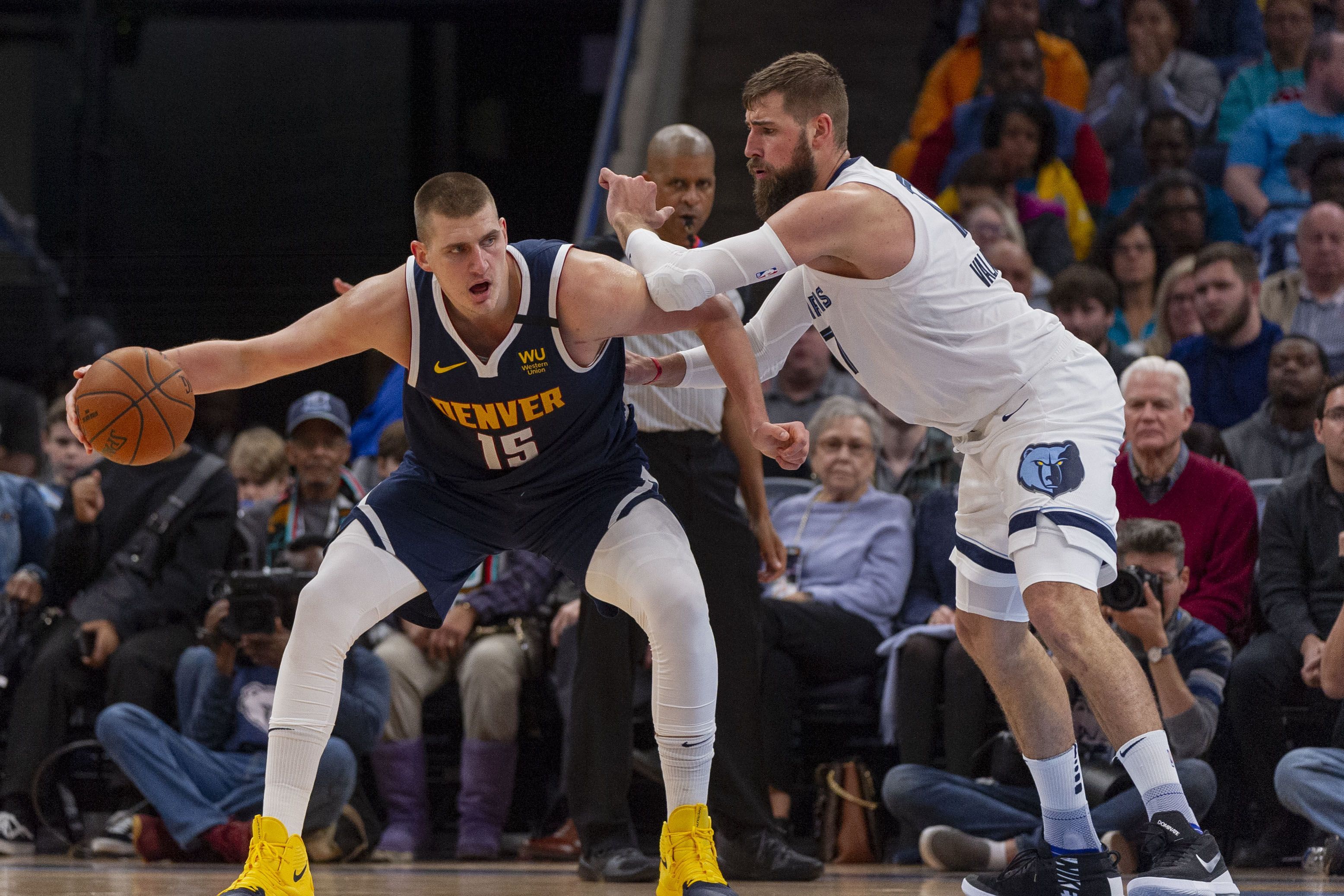 The No. 4 team in the West, the Denver Nuggets will take on the very interesting Memphis Grizzlies. Their opponent has quietly made it nearly to the top-6 of the conference. However, the Grizzlies’ may be hampered by a back-to-back, even after a tough encounter with Portland. Will fatigue be a factor, and will Denver easily take this game?

Denver are not suffering much without Jamal

As you know, Jamal Murray, one of the Nuggets’ leaders, was seriously injured. The team naturally gave their teammate words of support and continued to play. So far, we should say, they’ve been doing quite well without Murray. The Nuggets lost to Golden State but won their last 5 games out of 6.

Denver has a starting point guard with Barton, Morris, Dozier and Campazzo. It’s a very different team, especially after the deadline when Aaron Gordon moved to the Nuggets. So you can’t compare it to the previous playoffs, where Denver wouldn’t have made it without Murray.

Memphis are an amazing team

The Grizzlies are a phenomenon in today’s NBA. One could hardly imagine that a young team with rookie and second-year leaders, and most importantly, under a very young coach, Taylor Jenkins, would have such success. Last season, the team lost in the play-in round. This one might even make the playoffs directly. Fantastic!

Ahead of the Denver game, Memphis defeated Portland twice on the road. By the way, these were games 5 and 6 of the road trip, in which the Grizzlies faced Milwaukee, the Clippers and the Nuggets. Thanks to the success in Oregon, the Grizzlies climbed up to 8th place. They are only two wins away from the top 6. Given the instability of their rivals, Dallas and Portland, anything is possible.

The odds on Memphis are certainly tempting. However, not this time. The back-to-back, plus a seventh straight road game, does not look good for Memphis to win. The Nuggets are likely to win and more convincingly than the other two over the Grizzlies. The prediction is a victory for Denver.