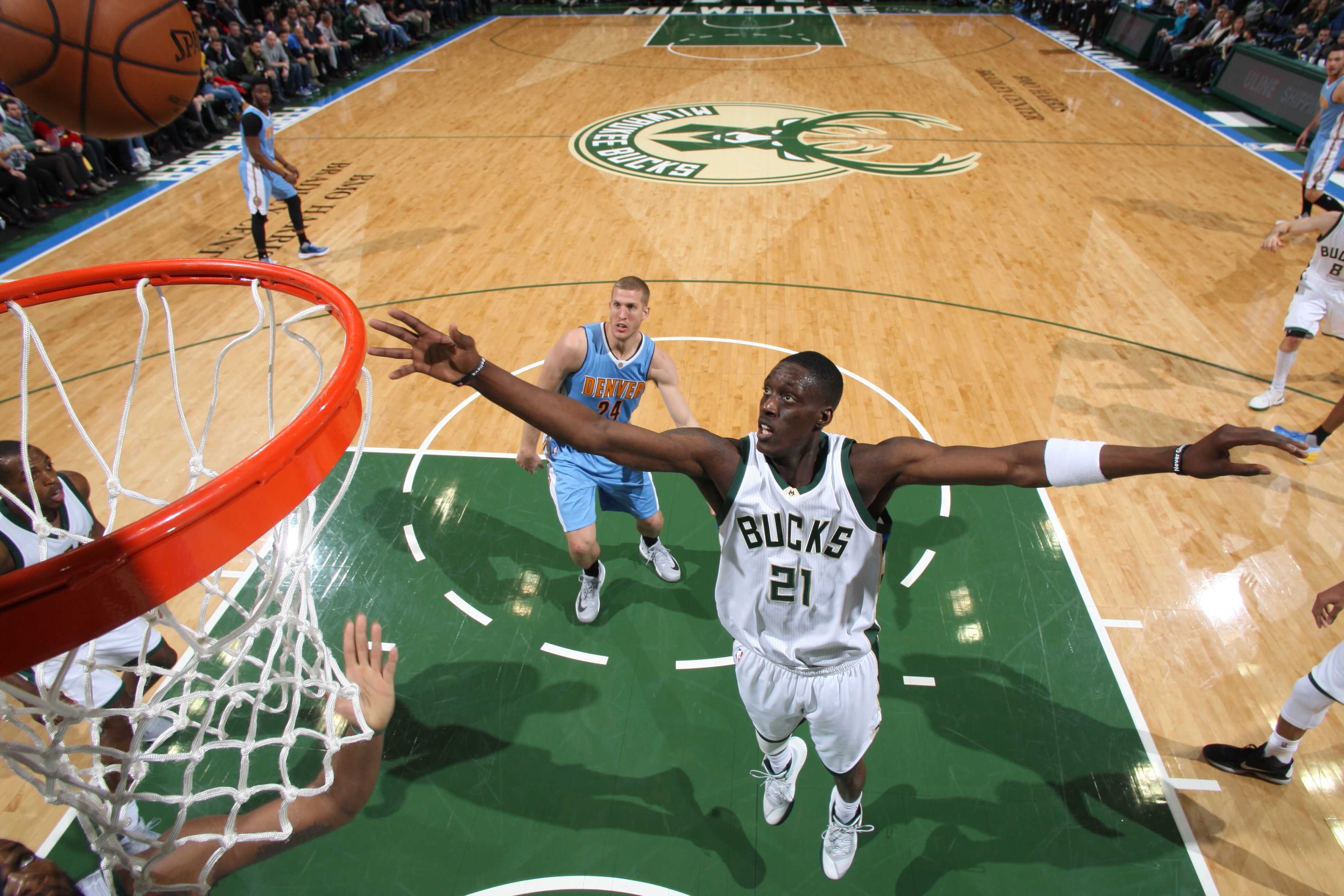 In this cross-conference affair, the Milwaukee Bucks and Denver Nuggets come face-to-face. The Bucks have righted their ship and are three games above the 50% win mark. Meanwhile, the Nuggets are struggling due to injuries and have lost half of their 18 games so far. For a quick overview, head to the “Notes” section.

Lax Schedule: Bucks have played five teams in a row with a winning record of 50% or under. It is no surprise that the team has blown out the opposition in all those games and has looked in prime touch. Yes, they have Middleton back and all but an easy schedule arrived at the right time when the squad had a paltry 6-8 record. Now, the Bucks will face an injury-riddled Nuggets team to enjoy this lax schedule.

Defending champs for a reason: Bucks have a huge length which allows them to be dominant on both ends of the floor. With Giannis both as an offensive and defensive anchor, players like Khris Middleton and Jrue Holiday can play freely. Grayson Allen has been a great addition, Portis is playing as well as he has ever played while Pat Connaughton has shown improvements. Bucks are loaded for another deep run it seems like.

No breaks: First, Jamal Murray went down months ago, then Michael Porter Jr. went down. Nikola Jokic hasn’t played in a week or so while PJ Dozier has been ruled out of the season. The Nuggets are cursed with injuries right now and with Porter Jr. probably out for the season, Murray not coming back anytime soon, they can face a tumultuous time during this campaign

How can they win?: Yes, Will Barton has taken his game to a new level, Aaron Gordon is a reliable big-forward but they are not star players. Young Michael Porter Jr. was among the top 25 players in defensive win shares and that defense has really detiorated with him and Jokic out. Of course, producing offense has been a problem but the Nuggets have slipped in terms of defense after limiting most teams under 100 early in the season.

Points Range: There is no doubt that both teams are poles apart in terms of success, experience, depth, and health. The Bucks can do a demolition job and put up 115 points or so with the way Nuggets are playing right now. The total range seems to be somewhere between 210-225 points here.

Prediction: Bucks will blow out the Denver Nuggets.