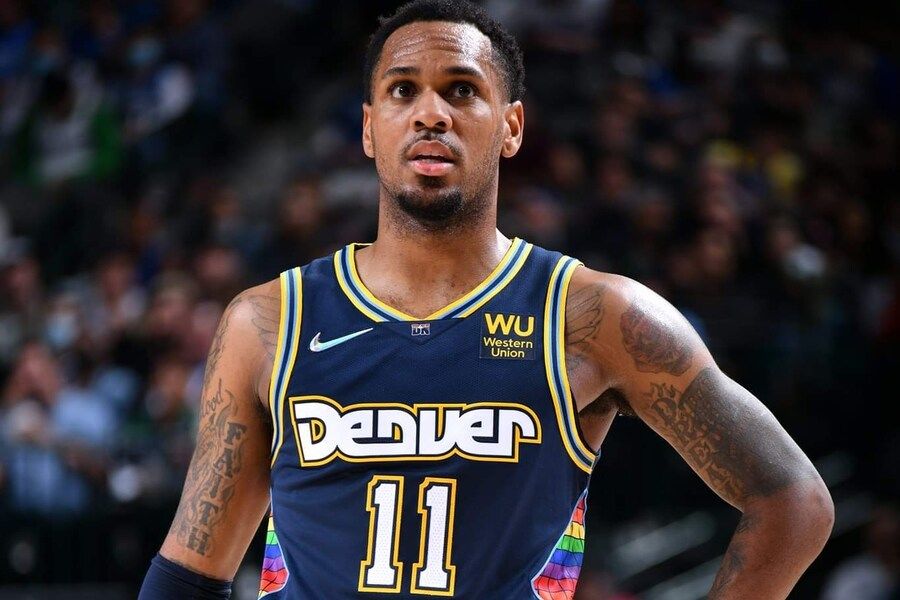 The NBA is steadily moving towards the Play-in tournament which will be a bit of seasoning before we jump into the Playoffs. Thus, this is the most important time for teams that are either vying for the Play-in tournament or want to end up in the top-six rankings so that they can earn a bye for the Playoffs without having to go through the tricky Play-in tournament. Whatever may be the case, the season is not going to last long and we will see a bunch of desperate runs from this point on. The Denver Nuggets will also like to trigger a run as they take on the weakened Oklahoma City Thunder.

Nuggets must get it together

The Nuggets were cruising till the first week of March but since then the going has been tough. They have lost five out of their last eight games and surprisingly most of these losses have been at home. Even though he had a strong game against the Suns, Will Barton’s low-shooting percentage has become a big concern by now while the absence of Jamal Murray can be felt now. The defense has been so-so as well and this is also due to Michael Porter Jr. not being able to play. One positive has been the performance of Bones Hyland, who has dipped in big-time points and has raised his game. Aaron Gordon and Monte Morris also perform a vital role but it is the defensive end that has lost a bit of steam for the Nuggets. This is a crucial period because the Timberwolves have just one fewer loss than the Nuggets and they must be wary of them. The upcoming schedule isn’t that tricky and the team can make amends.

Luguentz Dort and Josh Giddey have missed a bunch of games and since their absence, their defense has been terrible. Shai Gilgeous-Alexander has been the leading scorer during most games but he has been missing from action due to injury. This has presented opportunities for Tre Mann, Theo Maledon, Aleksej Pokusevski, Darius Bazley, and Isaiah Roby to develop their games and lift their games. Overall, the Thunder’s season has gone as the critics predicted, and the upcoming draft will be huge for the direction the team will take. The Thunder did have a decent period where the team developed a defensive-oriented identity but a lot of work is needed. Josh Giddey was filling up the stat-sheet when he was active and I believe Luguentz Dort can develop his offensive game and can become a strong two-way wing.

Points Range: The Nuggets have been a high-octane offensive team on their home floor but the last time they played the short-handed Thunder, they were caught napping. However, I think the team will respond to the urgent situation and will come up with a strong offensive effort. I think Nikola Jokic will be up for a big game and will fill up the stat sheet. Shai Gilgeous-Alexander is questionable for the game and if he does play, the Thunder’s offense can be better but Isaiah Roby, Tre Mann, Theo Maledon, and Darius Bazley have had some strong games recently. I believe the total points range here is 220-230, more so in the early 220s.