Detroit Pistons vs Brooklyn Nets: Pistons have the worst record in the league 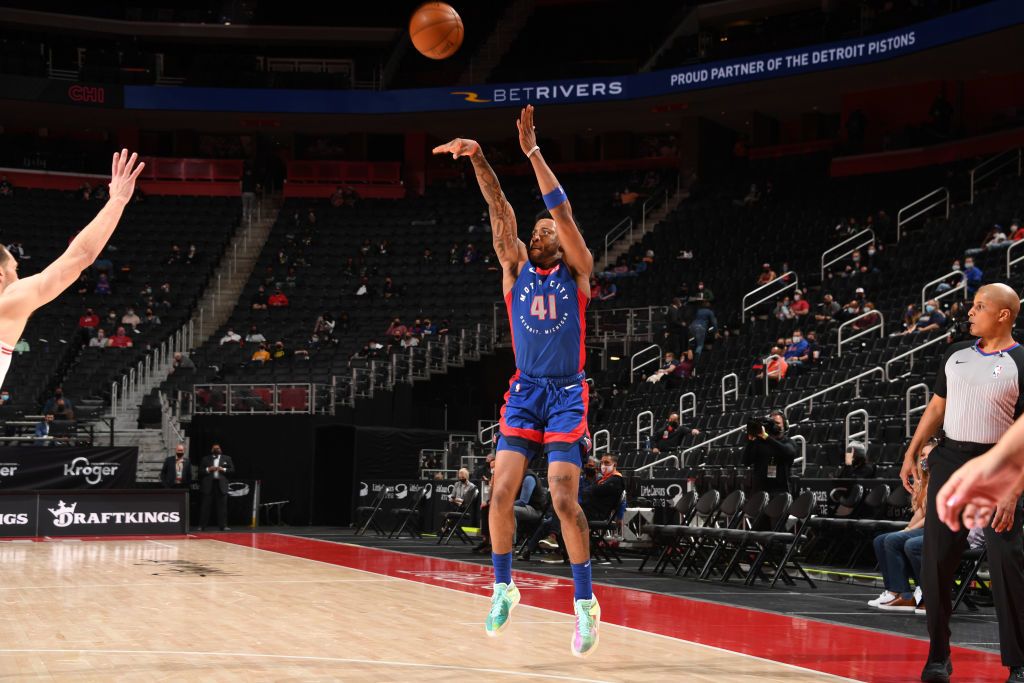 Yes, the bookmakers hit the mark a lot of times when it comes to NBA betting, but still, with 100s of games you never know what to expect even from a team that is at the bottom of the table. One such team, Detroit Pistons, will take on the Eastern Conference table topper in the Brooklyn Nets. Well, the scenario is simple, the worst team in the Conference will take on the best team in the Conference. Can Pistons pull off a major upset? For a quick look, go through “Notes”. For “Total” prediction, go to “Expert Betting Tips”.

Recent form: It has been more than 20 days since the Pistons won a game. The team has lost eleven in a row which is the second-worst losing streak behind Houston Rockets’ 14 game losing streak. Except four of the losses, seven has been by a huge margin and Detroit has the worst record in the league now. Even though they have been far better than the Pistons, Nets have been up-and-down recently. They have won three out of their last five but haven’t gotten in any flow since late November. Still, the situation is nowhere even remotely close to alarming and it is one of those phases you hit during the long season.

Offensive outputs: During their losing streak, the Pistons have scored 103 or less eight times and that has been the theme for them all season. Detroit has struggled to put up big points and as a result, trail for most of the game. The Pistons are a terrible offensive team and their shooting percentage of 41% is among the bottom-two. One the other hand, the Brooklyn Nets have scored in the 111-123 points range and despite some 102–104 points games recently, that is a range you expect from the Nets. There is no doubt that the Nets are a team lightyears ahead of Detroit in terms of offensive output.

Defensive discipline: Now, when you are barely scoring 100 points, giving up 110-114 points regularly will not help the cause. While the Pistons are not scoring many points, they are giving up too much to make up for it. Teams are shooting close to 48% against the young team and that is why they are getting overrun. The Nets are a much better defensive squad and can hold teams in the 105-107 range many times. The team is the only one in the league to hold oppositions under 31% from long range, and that is why the Nets are outscoring opponents from the three-point line. It is clear that Nets have the Pistons beat both in terms of offense and defense, and overall, they are a more well-oiled unit.

Points Range: Nets will be without Harden, Pistons will be without Grant and both these players are crucial for scoring schemes to their respective teams. However, the Nets still have KD(if he plays) and who knows if he is up for a 30+ points night or something here. With Mills, KD, Aldridge, Brown, and Johnson, the Nets can figure in the 105-115 range against a further weakened Pistons defense. From the Pistons, I expect somewhere between 90-100 points here. The overall total range seems to be 198-210 here.

Prediction: Nets are the clear-cut favourites here despite Harden being out. Pistons have lost eleven games in a row and sometimes teams like these can produce something special out of nowhere since some teams end up taking them lightly. Still, I will say the Nets will prevail here with a score of 111:91.