Detroit Pistons vs Houston Rockets: Detroit has not won since four weeks 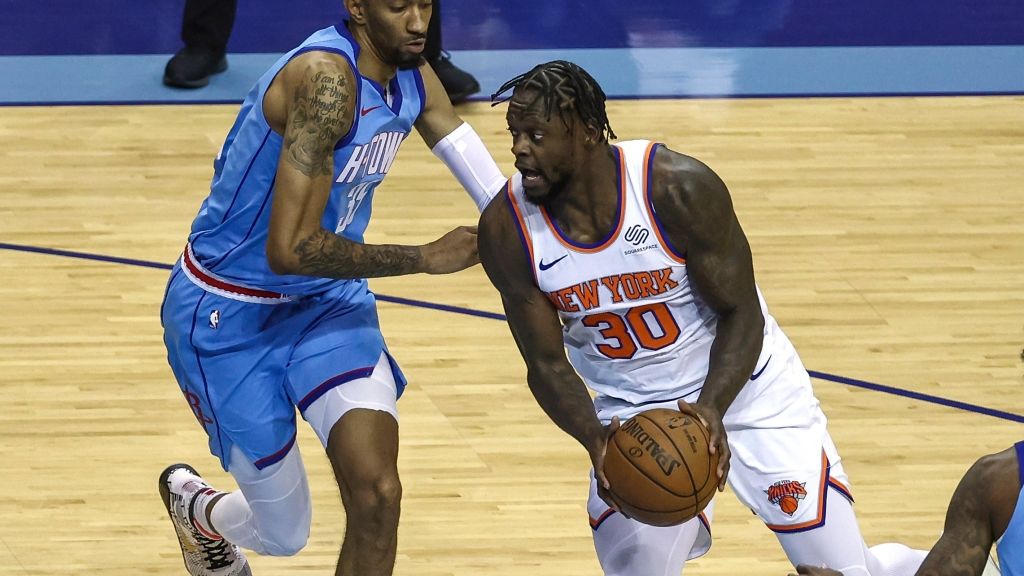 COVID-19 can throw your best plans out of the window and so has things transpired for the NBA. After a low caseload of COVID-19 earlier in the season, the numbers have grown 5-6 times since the start of the week. One of the teams that will play here in Detroit Pistons has already had a game postponed against the Bulls due to COVID-19 outbreak. Here, they will face the Houston Rockets in an East-West tussle. The Pistons have not won in around a month now, the Rockets are eleven games below the 50% win mark but have fared much better than the Pistons, having five more wins. Can Detroit at least scrap one win after such a long time? To have a look at the “Total” prediction, jump to the “Expert Betting Tips” section. To peek at a simple overview, tap over to “Notes”.

Offensive dynamics: Pistons have improved offensively considering how terrible it was earlier in the season. Still, despite a couple of 110+ points games recently, they find themselves struggling to reach 100 on many occasions. With Jerami Grant gone, the offense has taken a further hit but Cade Cunningham has improved a lot. On the other hand, the Rockets offense has suffered in the last two games largely due to the absence of Christian Wood, who scores around 17-25 points a game on a regular basis. While Eric Gordon is still there, Wood can open up more opportunities on the offensive end.

Defensive dynamics: These two teams are not among the elite groups by far on defensive end. Both squads give up 112 or more at a regular clip and again without Wood, the Rockets defense struggles even more. Pistons lack discipline on the defensive end and that is understandable since there are many youngsters in the lineup. Pistons allow teams to shoot around 48% and have sat at the bottom of the stats in that regard. The Rockets are a better perimeter defensive team, allowing just 33.5% from three, which is among top-six teams while Nets give away 38% from long-range which is the joint-worst effort along with the Trail Blazers.

Match-ups: Rockets need Christian Wood back for this game to jam up the paint and get some rebounding. If he plays then he will match-up against a feisty Isaiah Stewart of the Pistons. The most interesting match-up can shape up to be between Eric Gordon and Cade Cunningham at the guard position and that may as well define the game. With Garrison Matthews, DJ Augustin, and JaeSean Tate in Rockets, Pistons present Saddiq Bey, Hamidou Diallo and Killian Hayes, I think these match-ups are even stevens. Houston has surprisingly a deep bench with Kenyon Martin and Josh Christopher combining for around 30 recently while Trey Lyles and Frank Jackson have also been high-yielding for Detroit recently.

Points Range: These are not two great defenses so a likelihood for a high-scorer only grows. The Pistons and Rockets have both allowed 110-120 points on a continuous basis. On the offensive end, Pistons have had a harder time getting to 110 or so than the Rockets but a lot of Rockets’ production also depends upon whether Christian Wood plays here or not. If Wood plays then I think the Points Range can be 215-227 if he doesn’t then 212-226(Not much of a difference it seems).

Prediction: So many scenarios have shifted since the Pistons last won a game. It has indeed been too long. Rockets have also hit a wall after winning seven in a row to begin the month but that has been largely due to Wood’s absence. If Wood plays here then I give the Rockets a 67% chance to win, if he doesn’t then I think their chances go down to 51% which can spell a close game. I believe the scoreline can read as something like 113:105 for this game.