Detroit Pistons vs Orlando Magic: Magic is on a seven-game losing streak, Pistons have been decent recently, both at the bottom of the table 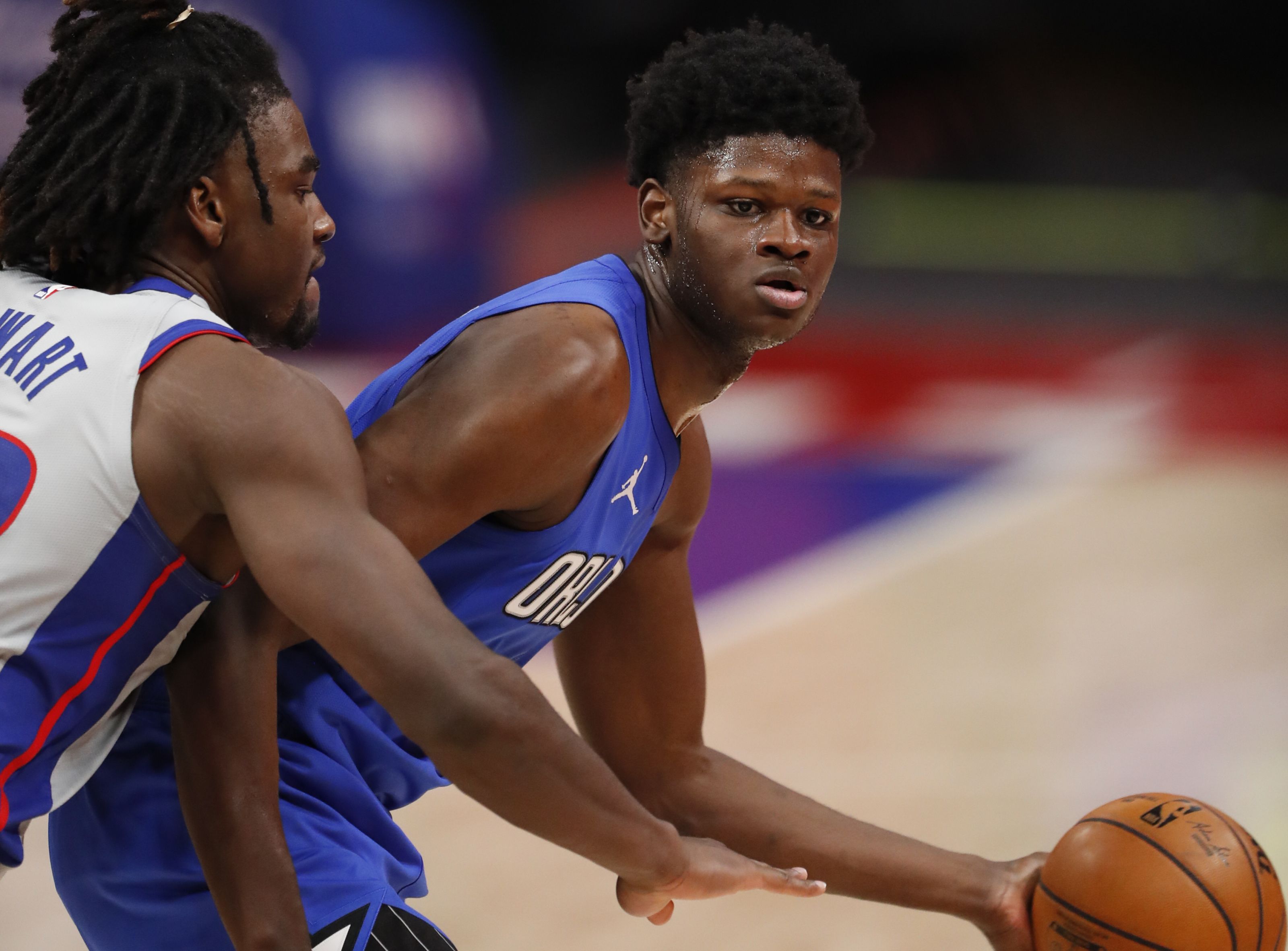 In the NBA, even the squads who win less than 25% of their games possess a lot of talent and a set-up that has some highly talented players. I see the game beyond records and who wins the championship and of course for someone who virtually covers five-six games on most days, I have to be up-to-date with every squad in the league. And that is why here I am, discussing my thoughts about the game between the Detroit Pistons and the Orlando Magic, two teams with the bottom-two records in all of the league. Both teams have just seven wins, while Orlando has league’s worst 32 losses and Pistons have 30 losses. The Magic is on a seven-game losing streak while Pistons have lost the last two contests as well. There is already this confusion about who enters as the favourites here! Can the Magic get over their losing streak against a team that is highly vulnerable? For my game total and result prediction, jump to “Expert Betting Tips”.

Abysmal records: Both Magic and Pistons have done as expected this season and well, not many enthusiasts or critics are surprised by the results. The two teams field lineups full of rookies, sophomores, and young players, who are still figuring out the NBA system and both seem to be in the so-called rebuild mode. With squads like these, such records are commonplace and the expectations at the beginning of the season are extremely low. That is why these two teams go on big-losing streaks and struggle to piece together two wins in a row. Magic has lost seven in a row thrice now and has won two in a row only once. Pistons have been on a 10+ losing stream before and just like Magic, they have won two in a row only once. How difficult it is to predict this one!

Match-ups: Well, ah, how do we evaluate match-up “advantages here” when two highly inconsistent teams meet. Still, let us see, Cole Anthony is “Questionable” here and if he plays, he matches up against Cade Cunningham, and these two players seem to be the franchise faces and that is why they see a ball lot in their hands, often justifying that approach. The Magic has a talented rookie in Franz Wagner too, who has performed strongly recently and I believe Orlando has an advantage at the frontline with Bamba, Wendell Carter Jr., and Wagner matched up against Diallo, Bey and Stewart, as the Magic frontline is more versatile. The two teams can’t claim a significant advantage on average and I think the Magic frontline just gives them a “slight” advantage but hey, you never know if a big night from Saddiq Bey is around the corner.

Points Range: Pistons have scored 111 or more in three of the last five games but on average, they have scored under 100 in most of the games. The Magic has usually figured in the 98-106 scoring range these days and they have had almost a similar points range compared to Detroit. Cunningham has been a little conservative on the scoring end for Pistons these days while Bey is the type of player who can have 20+ one night and score below 10 in the following games. If Anthony plays, he provides a big lift to the Magic offensively while Wendell Carter Jr. has improved offensively and has scored 15 or more in most games recently while Franz Wagner has gone for some 20-30 points night at wing consistently. With Ross off the bench, that is one area where the Magic can have a slight edge in terms of points compared to the Pistons. These two are not the best defensive teams and have allowed 115+ points consistently this season. I think this has the potential to be a game with a 225-235 points range.

Prediction: Umm, with two teams who have the worst record in the league, it isn’t easy to pick a winner but I believe even if Magic has two more losses than Pistons and same amount of wins, they look like a better outfit in some regards. Both teams can have cold spells and also leave the door open for a lot of options which makes it tricky to predict who enters as the favourite here. I believe the Magic has a significant edge in the frontcourt and if Bamba, Wendell Carter, and Wagner play then they can out-rebound and outshoot Stewart, Bey, and Lyles. Overall, I give the Magic a 62% chance of winning this and I think they will break their losing streak and win this 116:104.