Detroit Pistons vs San Antonio Spurs: Spurs’ offense is a little down without Murray 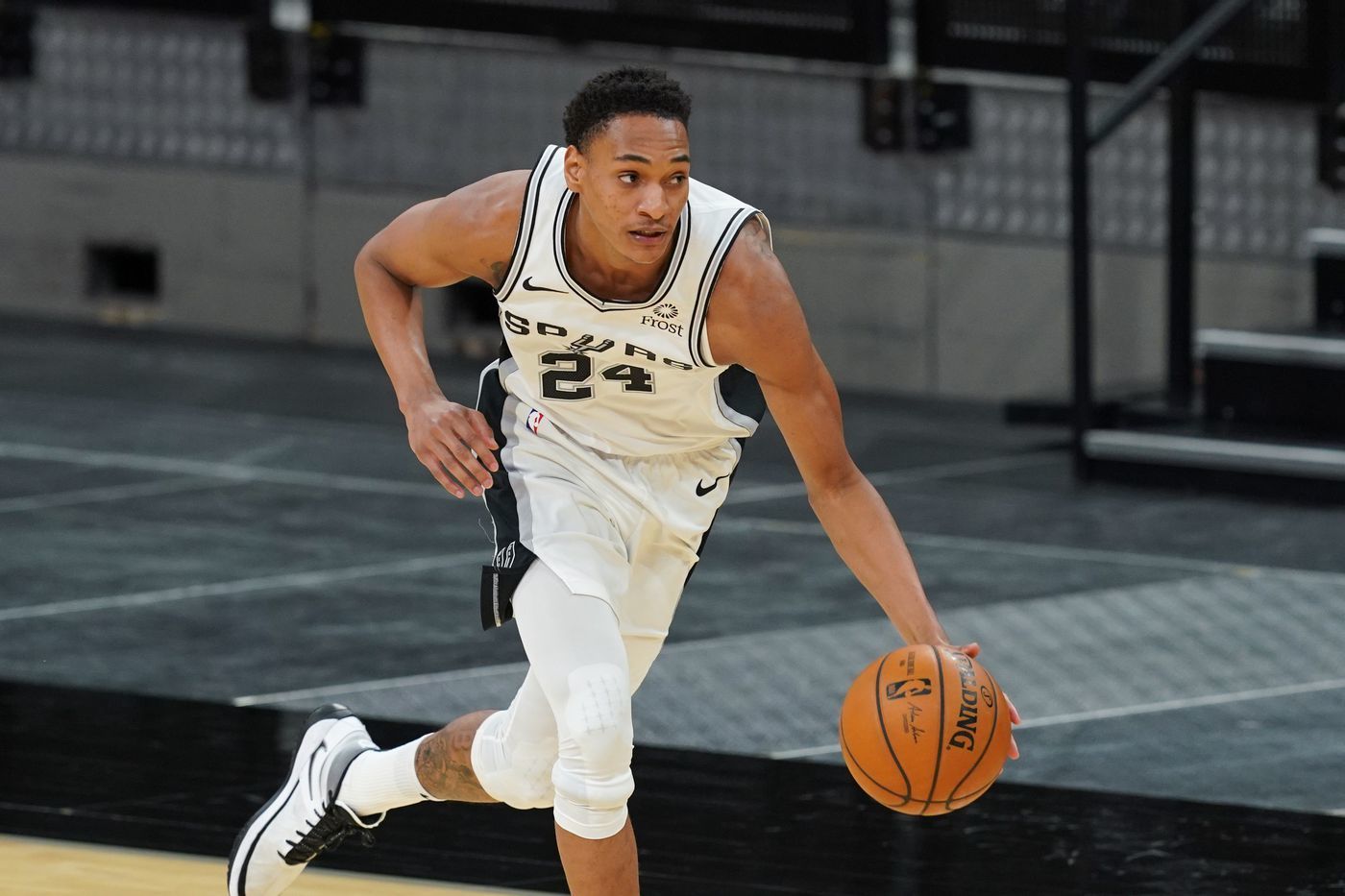 With the COVID-19 surge hitting more prominently than ever in months, the NBA world has once again suffered a lot of damage, with multiple postponements and a bunch of main rotation players being out again and again. And yet here we are, writing, reading, and analysing this lovely game of basketball. And here, we will see the Detroit Pistons host the San Antonio Spurs in the East-West tussle. The Pistons have a stunning 28 losses and a paltry five wins, winning just one match in over 40 days, which means that the team has completely semblance at this point. On the other hand, the Spurs were cruising before the injury to DeJounte Murray and have lost the last two games without him. Overall, the Spurs even without Murray will fancy them in this contest. Can the Pistons stage a strong showing this time around? For a quick look, hop to “Notes”. For my game result and total prediction, jump to “Expert Betting Tips”.

Detroit without Grant+Cunningham: The Pistons have had to rely upon Saddiq Bey, Trey Lyles, and other options to generate offense since Jerami Grant and Cade Cunningham have been out. Saddiq Bey has certainly been consistent in terms of scoring while Hamidou Diallo has also picked up his game considerably. With Stewart out, the team has lost a major rebounding option and now Diallo is being a scrapper on the rebounding end. This has been troublesome going for the Pistons who are missing most of their starters and key bench players, thus, they have landed in enormous trouble during the last few months. Hence, the makeshift unit of Detroit has suffered at both ends of the floor and things don’t seem to improve anytime soon. The Detroit Pistons are the worst team in the league record-wise and their fall has been predictable since the start of the season.

Spurs need Murray it seems: Spurs were cracking past 115 on a continuous level when Murray was running the point guard position but with him not around, the squad has lodged 104 and 105 in the last two games, beginning strong and finishing weakly or starting slow and finishing strong, but in both cases, a poor quarter has meant the team has given away advantage. However, I think the team has potential to score big as long as McDermott, Poeltl, Keldon Johnson, Derrick White, Lonnie Walker IV, Devin Vassell, Bryn Forbes, Bates-Diop, and Eubanks are around, all are more than capable scorers and with White the point guard position does have a playmaker. I think the Spurs can figure it out even without Murray, they are too loaded!

Points Range: I think the Pistons will again have trouble scoring-wise with such a short-handed team. The Spurs have a better chance of scoring more than the Pistons and if Derrick White, Keldon, Jakob, Lonnie, McDermott, Vassell, and Forbes are healthy, the team can piece together around 110 or so after being fix-six points short of that mark in the last two contests. The Pistons can have trouble getting close to 100 here but eventually, I think they will figure out a way to get there. The total points range here for me seems to be 207-218.

Prediction: Well, you know, it is not wise to be confident in the Pistons team with the things that have gone for them this season. Detroit has been struggling to piece together great performances on the offensive end and for a team that was losing a lot with a comparatively healthier unit, a short-handed squad only spells doom. This is why the Spurs can run a riot against the Pistons and take this game. I believe they are the clear-cut favourites here even away from home and will take this one with a scoreline of something like 116:102.