Detroit vs Dallas Prediction: No Chance for the Pistons 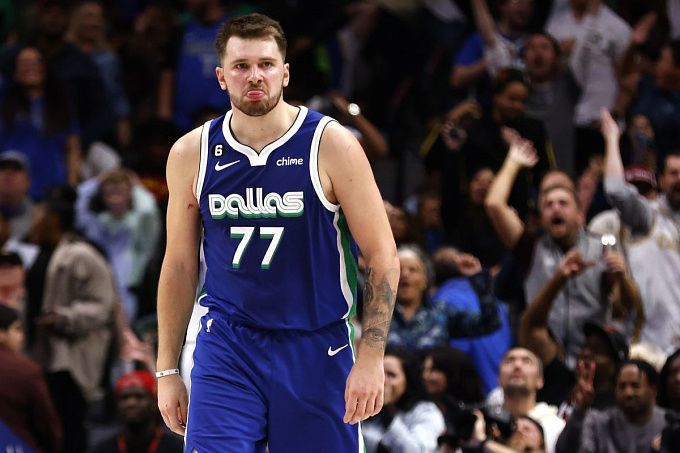 In the NBA, having a game day that consists of just one game is rare. On December 2, only Detroit and Dallas will take the court, and their rivalry looks decided. The Mavericks are the favorites, but will the Pistons give up so easily?

The Pistons have the worst winning percentage this season, and it's hard to see the team climbing past last place in the Eastern Conference from now on. Cade Cunningham's situation remains unclear, but judging by the prolonged silence, the young point guard will have surgery sooner or later, and his season will be over. The team has looked good offensively without Cade, as long as Jaden Ivey is on the court, but he has also been sidelined. Ivey's participation is now in question. Saddiq Bey and Isaiah Stewart are back from injury, but Isaiah Livers and Marvin Bagley are still getting plenty of playing time.

In Ivy's absence, Dwane Casey's team has suffered three losses. There were chances against Phoenix and Cleveland, but their last game against New York ended in a 110-140 rout. Bagley and Stewart were suddenly Detroit's top scorers that night, while Burks, Bogdanovic, and Bey scored only three three-pointers. But it was hard to expect anything with this defense, and there's a reason why the Pistons are in last place in the NBA's defensive rankings.

The Mavericks have won 10 out of 20 regular-season games occupying an eighth place in the Western Conference. That result could be more satisfactory for the team with the highest-scoring player of the regular season, Luka Doncic. Sure, he could do a better job hitting three-pointers, but it's difficult to blame him. As for Doncic's teammates, there are questions. Christian Wood is getting more time, which may be due to his less-than-reliable play on defense. Tim Hardaway Jr. and Reggie Bullock remain unstable, and both slowly lose to Josh Green. As a result, the club decided to bolster the offense by inviting Kemba Walker and firing Facundo Campazzo. Kemba will most likely play about 10-15 minutes at first.

The day before, Jason Kidd's team broke their streak of 4 defeats by beating Golden State at home, 116-131. Doncic had another triple-double with 41 points, 12 rebounds, and 12 assists. Christian Wood failed on 2 of 12 shots, and Spencer Dinwiddie had no throws. On the other hand, Tim Hardaway Jr. flourished, hitting five 3-pointers, while Davis Bertans and Josh Green also had great shooting from beyond the arc.

Dallas picked up a psychologically important win over Golden State, as they lost to the Warriors in the Western Conference Finals. Doncic and his team are in a good mood, and it will be difficult for the Pistons to come up against them. A lot depends on Ivey, but the defense won't change much, and that's their main problem. The visitors have a reserve to bolster their offense, and Kemba Walker could help. Indeed the meeting with the Pistons is crucial for the former star point guard since that club decided to drop Kemba after his switch from New York. We should expect something more from Dinwiddie and Wood, but Doncic is virtually unstoppable.