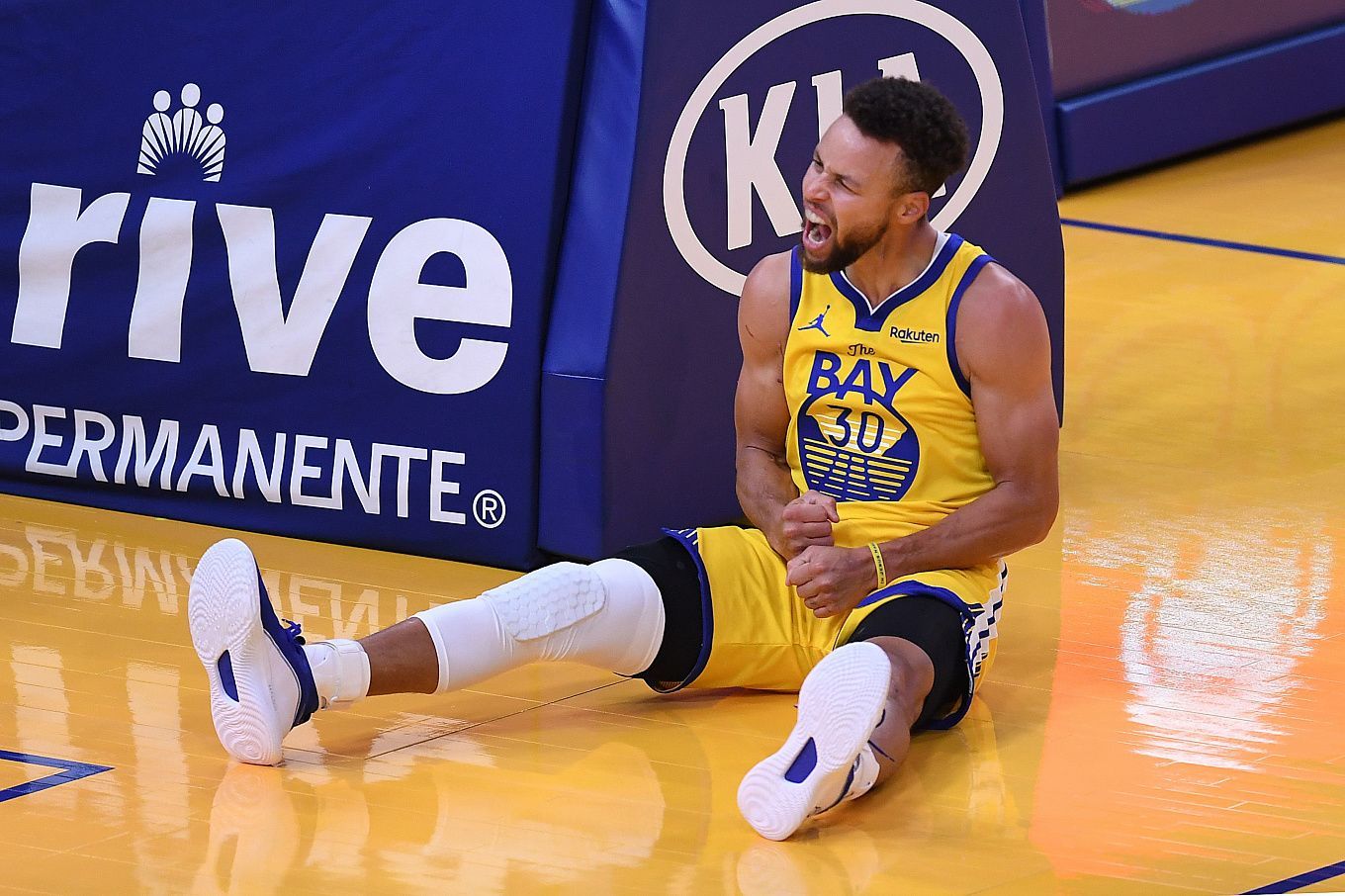 The Golden State Warriors started the new league season with a sparkling away win over the Los Angeles Lakers. Will Steve Kerr’s team be able to perform as well against the Los Angeles Clippers? We have a couple of options to choose from.

You should never make big conclusions from one game. But, first of all, it was an away game against the top favorite of the season. Second, the win over the Lakers merely confirmed the already known fact that Golden State are back among the contenders. The Warriors did a great job both last season and in the offseason. The youngsters gained invaluable experience, and the front office could bolster the roster with experienced performers. There is almost no doubt that Steve Kerr’s team will be in the playoffs and likely go far there.

Steph Curry, who finished with a triple-double - 21 points, ten rebounds, and ten assists - should be credited for his performance against the Lakers as well as Jordan Poole, who was in the starting lineup and shot 20.

The big men from the bench were efficient. Nemanja Bjelica had 15 points and 11 rebounds, while Andre Iguodala recorded 12 points for his effectiveness. And, of course, Mike Brown, defensive coordinator. The Warriors played a hybrid zone in their half, against which the Lakers could find no antidote. The Lakes lost by just -7 thanks solely to the genius of Anthony Davies and LeBron James.

No idea what to expect from the Clippers yet

The Clippers lost two valuable players on the eve of the start of the new season. Kawhi Leonard had surgery on a cruciate ligament injury and will miss the entire regular season. Also, Tyronn Lue’s Chauncey Billups left the coaching staff to work as head coach at Portland. How will these losses affect the California team?

Kawhi’s absence was known a long time ago, so LA have had plenty of time to prepare. The Clippers already finished last year’s playoffs without Leonard. As it turned out, teamwork can make up for the shortcomings left by their leader’s injury. Nicolas Batum and Reggie Jackson were the ones who successfully took the burden of leadership. Then there’s Paul George, but he hasn’t been as effective a warlord. For George, this season is essentially his last-to-last chance to prove he can lead a team.

As for Billups, he has played a very important role on the Clippers’ coaching staff. In that regard, his departure may be far more painful than Kawai’s injury. On the other hand, though, it’s another challenge for Tyronn Lue, who also still has something to prove.

The Clippers look set to play the Chase Centre with a small squad. Although even if all players except Kawhi take part in the upcoming game, the chances of success for LAC will not add much. The Warriors have approached the start of the championship in great form and probably expect to keep their first home game under their belt. It’s unclear how Tyronn Lue’s team can thwart them.

The prediction is a convincing win for Golden State.


Tags:
Rating:
0
Comments (1)
Sports Lover
User
Love you mentioned the hybrid defense bit. Wiggins has length, Curry fights hard, Draymond is known for his defense. While Kevon Looney is quietly a great help guy. Brilliant analysis and you were right, the Warriors did win.
0