Golden State vs Lakers: The Lakers slam the door loudly 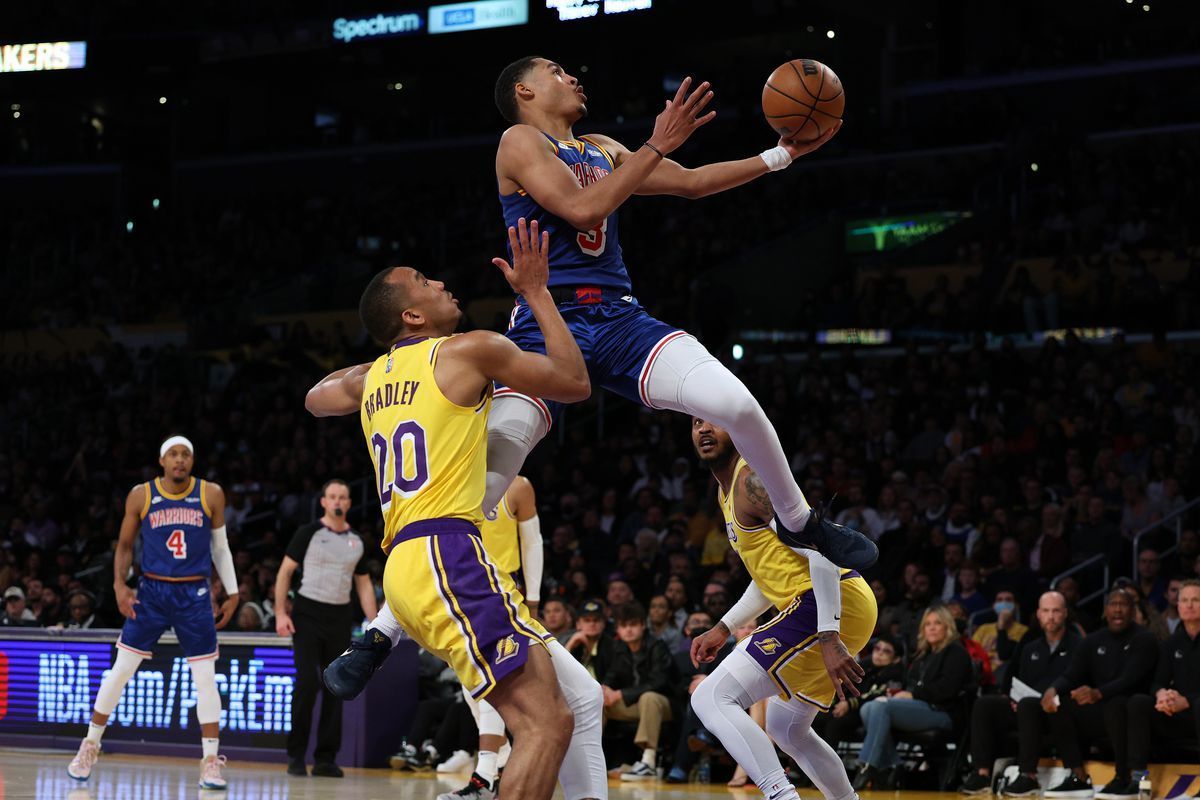 The Lakers didn't even make the playoffs and are finishing the regular season. Will Frank Vogel's team be able to slam Golden State for the last time? We'll pick a few options to bet on at once.

Steve Kerr's team has won two games in a row and is already certain to play in the upcoming playoffs. The only question left before the end of the championship for Golden State is whether the Warriors will finish third or fourth. The Warriors are in the top 3 so far, but Dallas are just one win behind.

Steph Curry still can't help Golden State because of an injury. Klay Thompson is also questionable for the game against the Los Angeles Lakers and may be rested.

Russell Westbrook has failed again. The best basketball player in league history in terms of triple-doubles failed to fit in with LeBron James and Frank Vogel. And when the leaders were injured, proved incapable of dragging the team behind him. In many ways, LeBron's reliance on Westbrook has ruined the Lakers this season.

The Lakers lost 110-121 to Phoenix in their last game, just missing even a theoretical chance for a playoff spot.

LeBron James missed his team's previous game against Phoenix, so the chances of him playing in the upcoming game against Golden State are quite high. The Warriors, on the other hand, may well lose their focus after clinching a playoff spot early. Not only Steph Curry but also Klay Thompson may be absent from the court.

The prediction is a win for the Lakers.


Tags:
Rating:
0
Comments (1)
Sports Lover
User
God this is the riskiest pick I have ever seen here!
0