Golden State Warriors vs Brooklyn Nets: The Warriors are peaking again, Nets are not the same without Durant 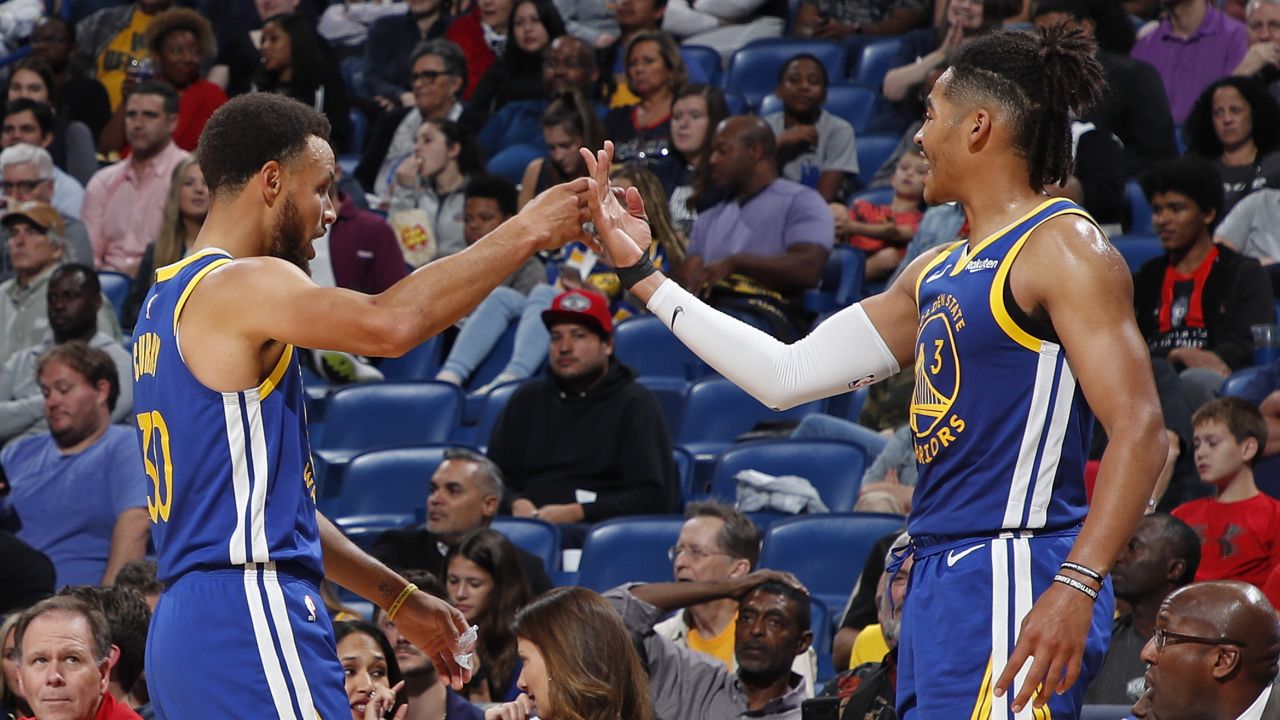 The NBA midseason window is in full flow right now and well, we have seen countless close battles throughout this window and well some teams who have established the rhythm by December seem to be recovering their old winning habits. Well, this is the NBA, you benefit a lot by riding a hot winning streak early, and well one of those teams in Golden State Warriors will feature who after flailing in terms of the offense has gotten back to their old ways. And who do they meet here? The Brooklyn Nets.

The Warriors have lodged a spectacular record of 36 wins and 13 losses, currently on a four-game winning streak. Genius coach Steve Kerr has now figured out the combinations after Klay got inserted into the lineup and the team has made sure that they take advantage of the long home-floor stretch right now. On the other hand, the Brooklyn Nets have lodged 29 wins and 19 losses and are going through a tough stretch without Kevin Durant, ice cold with a three-game losing streak as of now. The Nets lack the depth and the balance with Durant gone and unlike Warriors, they neither have deep rotations nor the same defensive will as their season has drifted off a little. And here they will meet a pumped-up Warriors squad that will make sure that the job of playing without Durant is turbulent. Can the Nets turn the tables here? For my game total and result prediction, head over to “Expert Betting Tips”.

The Warriors have won four in a row and I did state earlier that the Kerr-led unit is sure to take advantage of the long seven-game home stretch. They have won five of the last six games and the manner of victories has been downright imposing. What has changed since the period when they were losing around half of their games? Well, the team has recovered their good ol’ scoring spark and have not just relied on Curry but have tapped their deep guard rotation and deep wing rotation to eke out numerous wins recently.

On the other hand, the going for Brooklyn Nets have been brutal recently. Without Durant, the team has been hurt on both ends of the floor and it is clear that Brooklyn lacks the same depth as the experienced Warriors. Well, there is one more reason for that, the current core of the Warriors have been together for a long term, which is not true for the Nets who have largely relied on the heroics of Harden and Durant all season long, especially the later. With Irving available for the game, can the Nets turn it around?

With Curry, Thompson, and Poole combining for 60+ these days, the backcourt rotation for the Warriors is on fire now. While I acknowledge that the Nets’ backcourt of Irving and Harden is top-notch, the chemistry is just not the same as the Warriors' backcourt. At wing position, Wiggins and Porter Jr. complement each other well and while one is an off-the-ball knockdown shooter in Porter, Wiggins can create offense off-the-dribble. With Durant out, Kessler Edwards can be a decent defensive option while Thomas has shown some scoring chops, but the Warriors have the Nets beat here in my opinion. However, forget all the match-up combinations, it is the team chemistry and defensive discipline that separates Warriors from the Nets.

Points Range: Warriors broke free of the 98-105 points range shackle recently and has poured in 124 or more in two games straight, in one of the instances they did so against a superb defensive team in the Mavericks. On the other hand, surely, if Harden and Irving are good to go, the Nets can also make hay on the offensive end. I think the Warriors will contain the Nets here below 110 anyway while I see them going past 110. I think the total points range here is 220-230.

Prediction: Warriors are going to come with a fierce outlook from the get-go and with Thompson gaining back his former rhythm, whoops, you gotta watch out! I think the Nets will see either one of the Harden or Irving taken out of the game by the Warriors early. I believe the Nets will struggle in this game overall. I think the Warriors will win this 118:106.

Ross County vs. Celtic Prediction: Ross County can not stop Celtic from winning

Leeds vs Wolverhampton Prediction: Hosts can put up a fight against Wolves