Golden State Warriors vs LA Clippers: Warriors are slumping, the Clippers have been determined 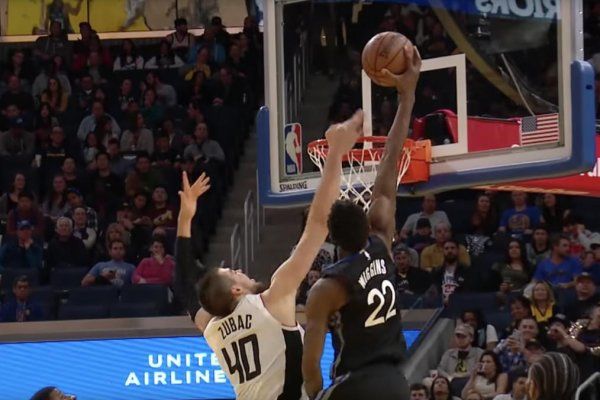 The NBA betting scene has become even trickier than before, as some teams that were elite before, now look fatigued and out-of-sync while some mid-level to bottom tier have risen recently. In the Western Conference, we have seen the constant shuffle of second to the sixth spot compared to before and the fourth to the sixth place battle has been close as the second to third place battle. This means that we are going to see a lot of different standings change by the end of the regular season and it will be an interesting season like every other one. And in this game, two Western Conference squads in Golden State Warriors and the LA Clippers clash against one another.

The Warriors have hit another poor phase after they had gone on a nine-game winning streak from late January to early February. In total they have composed 43 wins and 22 losses, losing their last five games and having lost nine of their last eleven games. Despite such poor returns, the team has somehow managed to keep afloat at the third spot but at this point, it seems only Draymond can help Curry and co. On the other hand, the Clippers have been doing a great job recently but lost their last game to the Knicks by a margin, that too at home. However, their 34 wins and 32 losses record has come while missing their two superstars in Leonard and George. So, yes, there is a lot of hope for the eighth-placed team. Can they notch a win against a little out-of-focus Warriors team? To know my game total and result prediction, jump to “Expert Betting Tips.”

The Clippers have a highly experienced Point Guard in Reggie Jackson, an athletic and highly improved two-guard in Terance Mann. A perimeter isolation specialist wing in Marcus Morris while a highly impressive Ivica Zubac in the middle has played some of his best basketball lately. At the big Forward position, Robert Covington and Nicolas Batum hold the fort on the defensive end while Kennard, Coffey, and Hartenstein give depth to the Guards and Center positions respectively. What makes the Clippers unit work is having an experienced and dynamic Point Guard in Reggie Jackson who has been playing at a high-keel.

For the Warriors, their guard rotation of Thompson, Poole, and Curry, all tremendous scorers. The team rested Thompson and Curry in the last game but I fancy that they will play here. At wing, Wiggins has been a stable offensive option but he has had not one of his big games in a long time. Kevon Looney provides more than decent rebounding and helps defense while Otto Porter Jr. has been huge as a two-way defensive wing. Jonathan Kuminga has done a great job as a rookie scorer. Overall, the team’s main deficiency has been defense as the offense has been decent.

Points Range: While the Warriors have been doing a more than decent job offensively, their defense has been a bit wayward. On the other hand, the Clippers have those cold nights now and then but you’d fancy them to get going with their experience. Defensively, they have done a decent job but if Curry, Thompson, and Wiggins play here, they will give this team a lot of trouble. I believe the total points range is 220-230.

Prediction: The Warriors didn’t field Thompson, Curry, and Wiggins in the last game but yes, they haven’t gone far even with these players. The Clippers have done a more than decent job winning away from home but if Curry, Wiggins, and Thompson play here, I’ll take the Warriors to win this game 117:110.