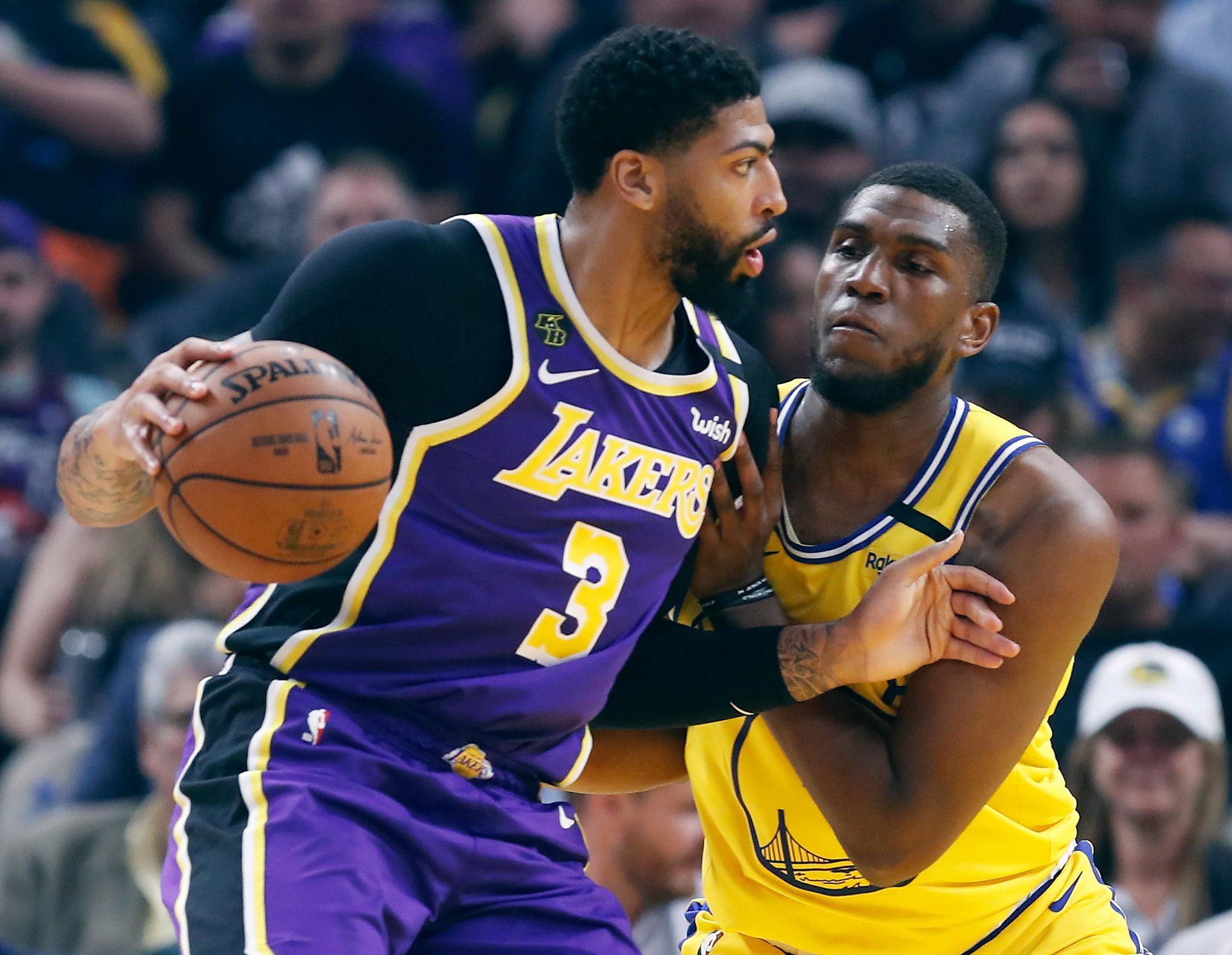 Long NBA season can take a toll on the best of the squads in the league as we approach the All-Star Break. But before I reflect on the upcoming All-Star Break and what it entails, I have noticed that various squads have now adjusted to the change of ball from Spalding to Wilson and the scoring seems to have picked up a bit compared to earlier periods. That is why makes this season fascinating, the role of the change of ball has been underplayed in my opinion and there were various players who expressed the difficulty in adjustment that brought the league-wide percentages down but it seems like adjustments are being made now. Anyway, let us now talk about the Western Conference affair between the Golden State Warriors and the Los Angeles Lakers.

The Warriors were quiet as you get during the trade deadline and well, that is not surprising at all. They have won 41 and lost 15 games, and despite their ongoing two-game losing streak, they have kept the ante up for most of the season. Draymond Green has been shut down till the All-Star Break but the team depth is such that they went on a nine-game winning streak even without him. The Warriors have an intimidating guard rotation that can be a force down the Playoffs.

Talking about being a force, the Lakers give no impression of being such a squad. They keep on falling off the radar and if things continue like this, even a Play-in spot will be out of the grasp. They have been one of the most disappointing stories so far and clearly, they need a lot of adjustments or even wholesale changes going forward. The team’s defense is one of the worst in the league and sometimes the team looks unmotivated in terms of hustle. The Lakers are on a two-game losing streak, they have lost 30 and just won 26 games, and seems like they keep on becoming worse with each month. LeBron James and Russell Westbrook are questionable for the game, but they haven’t done much even the two have played together. Can the Lakers flip the tables here or will it be the same here? For my game total and result prediction, jump to “Expert Betting Tips”.

Warriors are revved up, Lakers keep cooling down

Warriors have done a wonderful job

The Warriors have been doing a great job and their guard depth is one of the best. With Curry you get quality deep shooting, dribble drives, off-the-catch shooting, and I can go on and on. Klay Thompson has been having a great impact in terms of off-the-ball shooting, meanwhile, Jordan Poole gives tremendous production off the bench. Andrew Wiggins at wing continues to be an effective two-way wing. Otto Porter Jr. has filled in well for Draymond Green and forms a two-wing main five. Kevon Looney provides top-notch rebounding and help defense. Jonathan Kuminga continues to impress at the big Forward spot and a bench of Lee, Bjelica, Payton II, Toscano-Anderson, and Moody looks deep.

Lakers have been going through their usual losing phase and a loss against the second-string Trail Blazers squad has to be their worst loss of the season. And well, against elite squads, they have lost around 90% of their games and as the season has progressed, they have looked even more flat-footed against high-yielding offensive squads. The pairing of Russell Westbrook, LeBron James, and Anthony Davis hasn’t brought in results but even the duo of James and Davis fell short in the last game. Malik Monk has been inspirational but the team needs Carmelo Anthony who has actually made a difference so far. The team at least needs Kendrick Nunn back in the fold because the one-guard position needs a bit more depth.

Points Range: The Warriors have scored 110 or more on a regular basis and the Lakers defense has been struggling big-time. So, yes, they will be in the mix for such production or even stretch it further with a weak inside-outside defense. On the offensive end, the Lakers have scored 110+ or so regularly but the Warriors defense can test them here big-time. I see the Lakers being limited under 110 while the Warriors going past 115. The Total Points Range seems to be 210-220.

Prediction: The two teams have been on opposite spheres throughout the season and the perimeter offense and defense have been both poles apart for these teams. Yes, the Warriors are on a two-game losing streak while the Lakers have also lost the last two games. But I see the Warriors break their funk and take this game 116:104.