Golden State Warriors vs Orlando Magic: Warriors should put up a ton of points 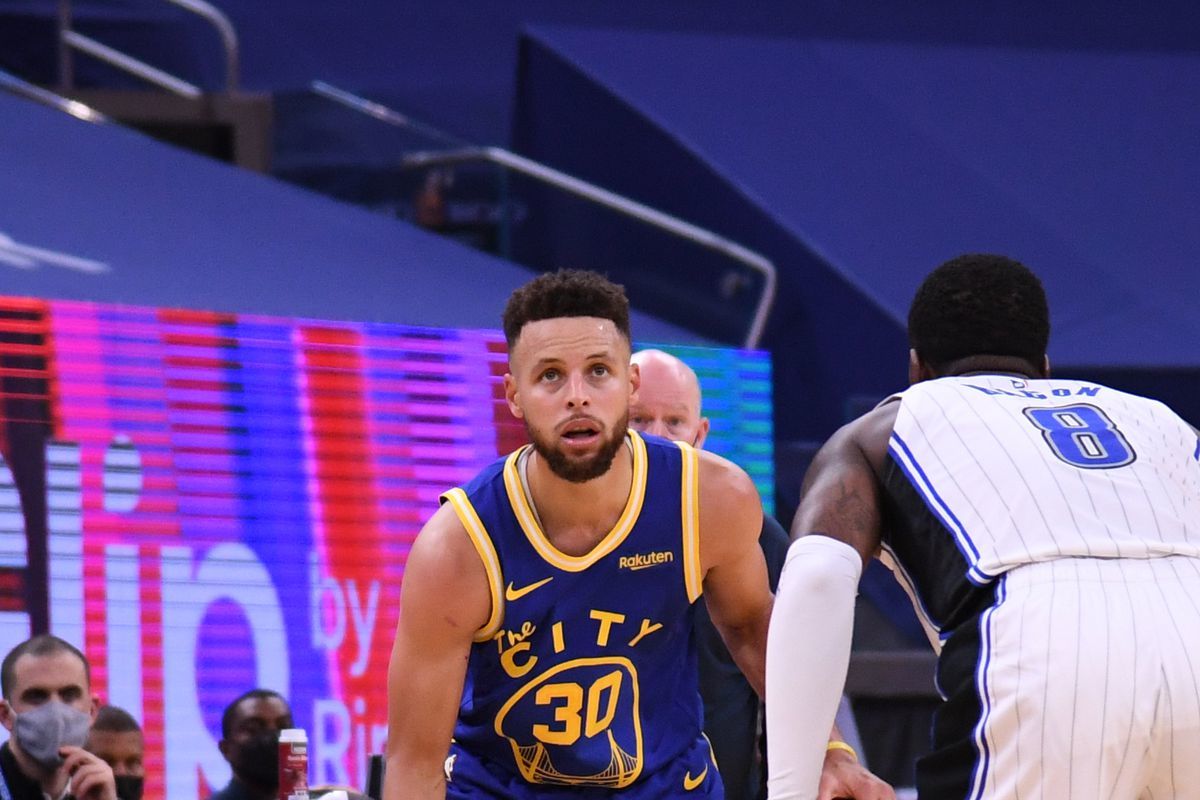 Most bets are not safe in this topsy-turvy world of the NBA. In this game, the Golden State Warriors host the Orlando Magic in complex challenges for the bettors. The Warriors have won 19 wins and four losses while the Magic has lost 19 and has won just five games. For a quick overview, head over to “Notes”. For “Total” go to the “Expert Betting Tips” section.

North and South nature of both teams

Huge contrast indeed: Warriors are top-three in points per game with 113, Magic bottom-three with 100.6 points a game. Warriors have won most of their games with the difference of 10 or more, the Magic has lost most games with 10 points or more. Warriors are aiming for the championship this season, the Magic is rebuilding right now and is nowhere close to the Playoffs picture. There can’t be two more contrasting teams out there in terms of experience, personnel, and goals.

Steph is struggling a “bit”: Curry has shot 25% or less in two of the last three games and guess what! The Warriors lost both the games. When Curry struggles, opponents find it easier to defend others as they can focus on the other scorers. Steph is the central part of the Warriors’ offense many times but other than him, Wiggins has been not as assertive as he was in November. Still, this is the sage that goes on in an 82-games season for each team. You get cold, you get hot.

Magic is outmatched: Orland is outmatched at every position perhaps except the Center one where Mo Bamba may have a slight edge over Kevon Looney. While Wendell Carter is a superb rebounding big forward, his hands will be full against a busy Draymond Green. Curry and Anthony are the highlighting match-ups with both being volume scorers. At off-guard we have Poole edging out Harris while at wing, Wiggins has the edge of both experience and in terms of scoring tools. With Terrence Ross coming off the bench, Magic may have a slight edge in that department but mostly Curry and co. has the edge.

Points Range: Ah, even though Magic has scored 108 or more in the last two games, the team has been held to 100 or less multiple times. With a defense like the Warriors, it will not be surprising if the team goes below that. Warriors are due to a big offensive game and you feel it is coming here. I take the scoring range of 205-215 with Warriors chipping in with more points.

Prediction: I don’t see the Warriors losing two in a row. Magic is not the type of team that can withstand long runs. I pick the Golden State outfit to win 119:95 here.