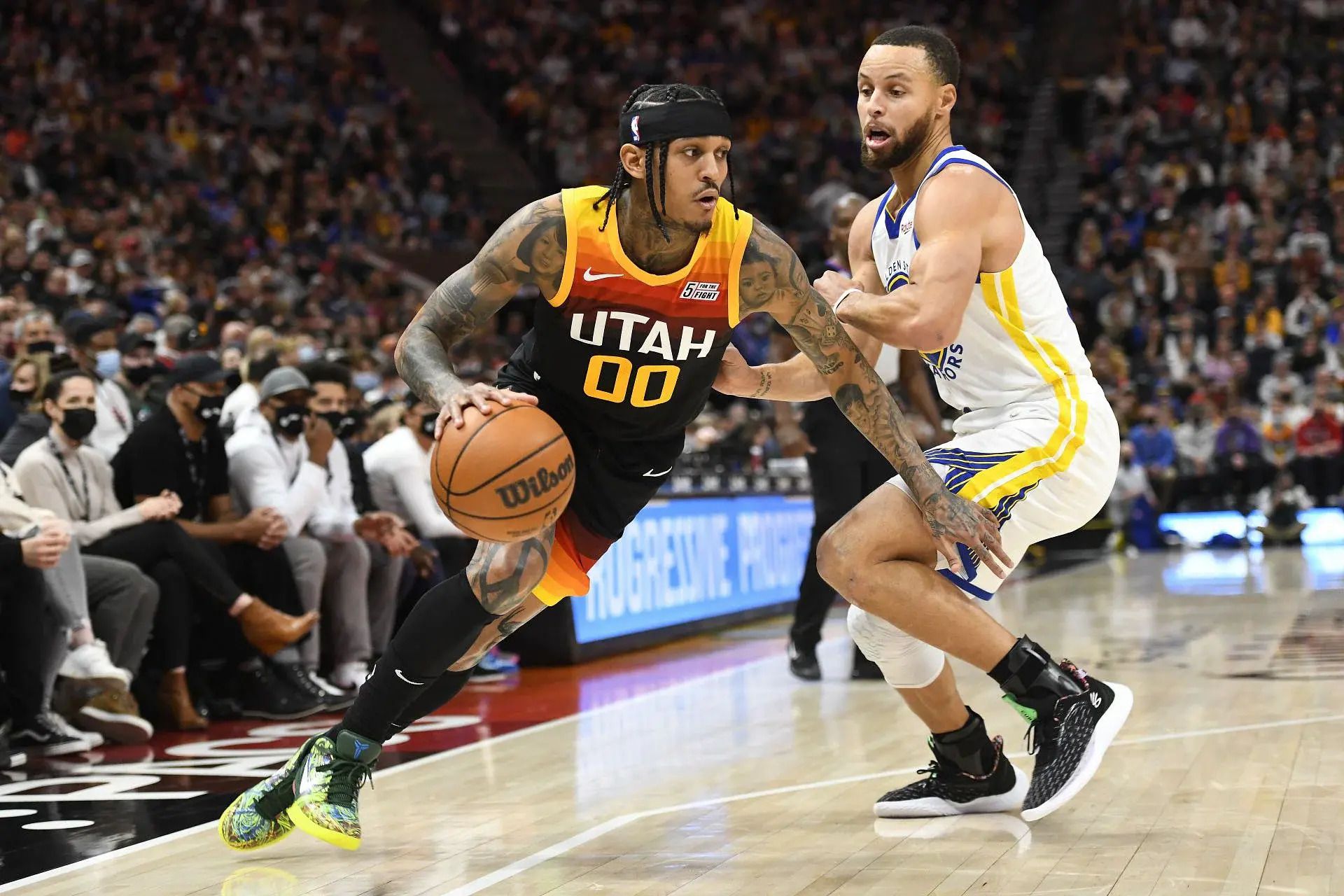 The NBA season has been going at an electric rate and with the season heading deeper, things will be only trickier as injuries and fatigue will pile up. This season has seen the ascension of some squads while others have fallen off the radar. In this Regular Season Game of the NBA, Golden State Warriors are going to take on the Utah Jazz.

The Warriors defeated the Clippers 124:107 as Andrew Wiggins nailed 31 points and the win marked nine out of 19 games. The Warriors’ underwhelming record as the defending champions comes from their awful road performances, where they have won just one and lost nine. At home, they remain amazing with eight wins and one loss as the Chase Center is glittering with fans every night. At any rate, the season is long and it won’t be a surprise if the Warriors end up with more than 50 wins. Stephen Curry has been again the main enforcer but help is on its way. The team’s bench keeps the team down and Jordan Poole has been off-the-mark.

The Jazz comes into the game after losing 116:125 despite a 29 points outburst by Malik Beasley. The Jazz has lost two in a row and they have lost five out of seven games, indicating they have been struggling. The team began with an impressive 10 wins and three losses but has lost its way recently. The theme has been clear when Lauri Markkanen is scoring 20+, the win probability is around 80% when he isn’t scoring much, the probability reduces to almost nil. Recently, Malik Beasley has been the hot-hand but not having Mike Conley has hurt the team. Overall, the Jazz needs to recover the form that they had earlier in the season

The Warriors have been in a great knick at home and with Stephen Curry being the major enforcer as an offensive player who has been taking control of the game early. Meanwhile, the Jazz has struggled away from home where they have not been up to the task defensively. I see the Warriors putting on a big show and coming with a big win here. The total points range can be 230-240. I see a scoreline of 122:111 in favor of the Warriors