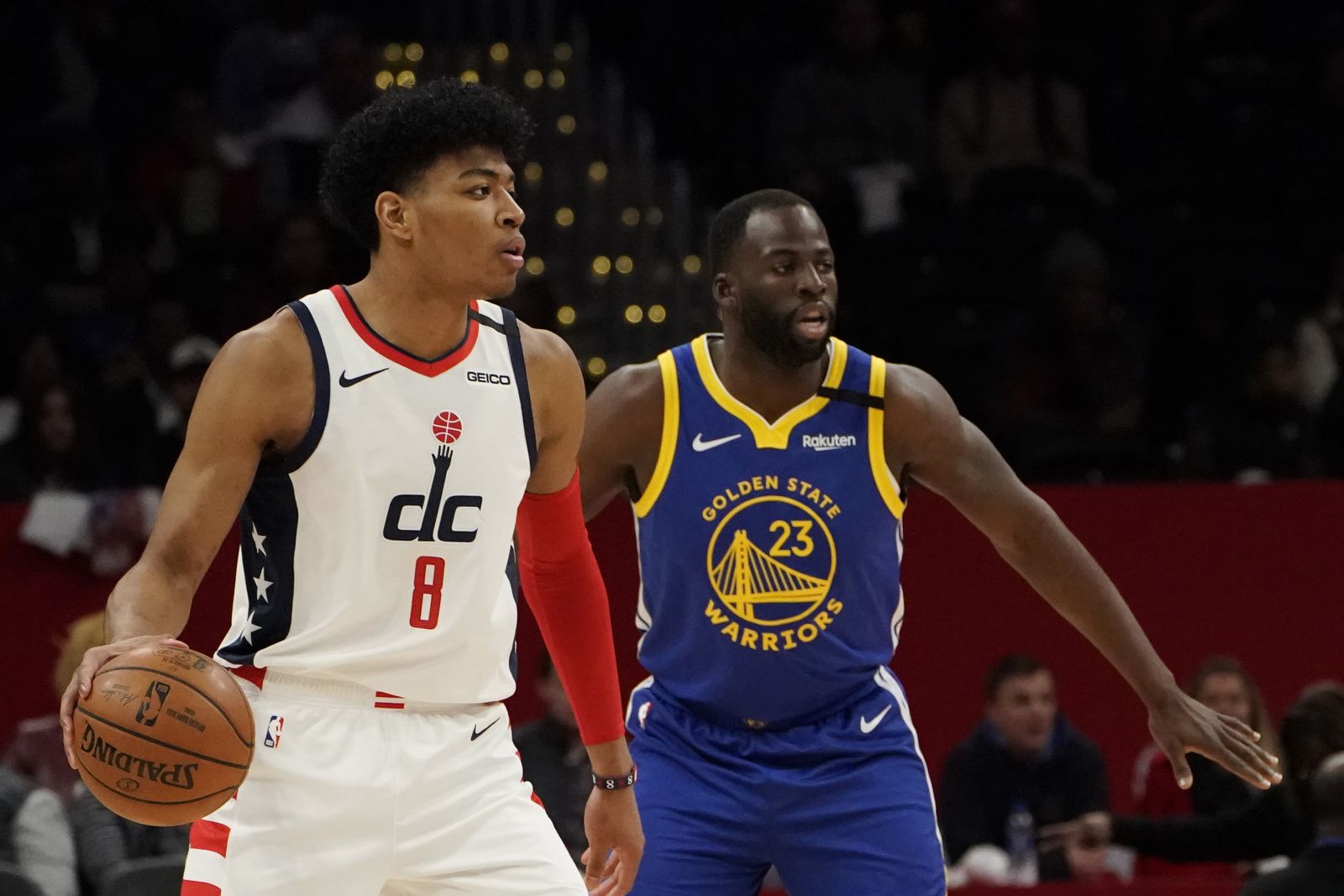 Japan loves basketball. After all, their women’s team reached the finals of the Olympics and gave the USA a tough fight. The Men’s Team has incredible NBA talent in the form of Rui Hachimura and Yuta Watanabe. Well, Rui will be in action here as his Washington Wizards will take on the big ticket Stephen Curry and his reigning NBA champion squad Golden State Warriors.

Well, preseason doesn’t have the intensity of the Regular Season, they are beginning the Season with a bang. After all, when Stephen Curry is serving the business, millions of eyeballs are glued automatically. Multiple times MVP Giannis Antetokounmpo called him the best player in the world and he sure put his stamp after winning his maiden NBA Finals trophy.

Wizards have a lot of questions

Wizards were successful in bringing back Bradley Beal who will form a strong one-two punch alongside Kristaps Porzingis. Do remember that the team also signed Will Barton, who is a bit inconsistent but fights hard on defense and can chip in with shot-creation too, something the team was missing last season. Adding Monte Morris also gives the team much-needed playmaking. Their lineup of Morris, Barton, Beal, Hachimura, and Porzingis look solid but will it be enough to make the Playoffs in a highly improved Eastern Conference?

This is a weird scenario because first, we are playing far away from the USA, basically in the opposite side, meaning that this is more of an advertisement than having any bearing on the team form or formulating any other speculation regarding how these two teams will play. I expect some defense to be played but this can be a matador affair with players just putting up big numbers.

One thing is for sure, when Curry will rise up for a jumper, fans are going to get out of their seats. They will also get out of seats when Rui Hachimura enters the scene but overall, the game has little to no significance to what we will witness in the Regular Season, which is about three weeks away. I expect a high-scoring galore here basically.