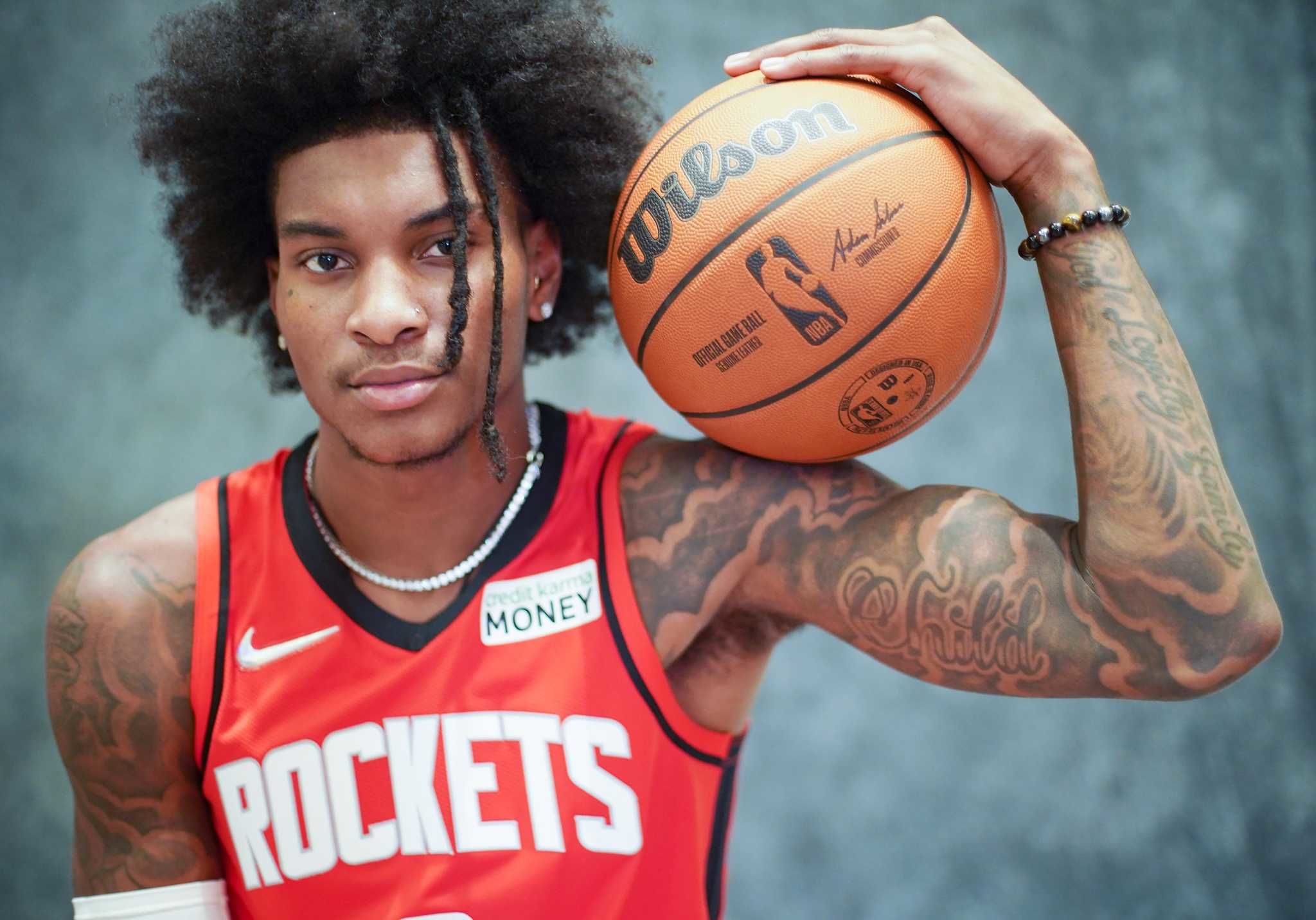 The last day of the Regular Season means that we will see surely see ten teams bid farewell and we know which these teams are at this point. One of the teams that will play their last game is the Houston Rockets and they will host the Play-in tournament-bound Atlanta Hawks. The Rockets have been one of the worst teams record-wise and are in a rebuilding mode while the Hawks will be in the Play-in tournament.

The Rockets have won less than 30% of their games for the second season in a row but that was expected after the departure of James Harden. The backcourt is young, the wing positions are compromised while the team defense has been below-par. But the team will head into the draft with as many as two big-time draft picks which will be vital for the team’s growth. Anyway, if we look at what they have now, there is a lot of promise, and if the team improves the defensive end, a 30+ win season can be on the way.

Jalen Green, a rookie has been showering a bunch of threes and can become a highly imposing scorer. On the other hand, Point Guard Kevin Porter Jr. turned around his season after a much better second half and he is learning to be an effective scorer while being a high-yielding playmaker. The future of Tate, Wood and Gordon is unclear while rookie Alperen Sengun has shown promise as an all-around Center. Let us see how the Rockets approach the upcoming draft.

Can the Hawks make it to the Playoffs?

It is unclear what match-ups we will see in the Eastern Play-in tournament. Though one thing is for sure two teams among Brooklyn Nets, Cleveland Cavaliers, Atlanta Hawks, and the Charlotte Hornets will make it to the first round of the Playoffs. In my opinion, the Nets and the Hawks are the favorites to make it through but you may never know in the NBA landscape. The Hawks made an Eastern Finals run last season but at this point, a first-round Playoffs exit looks more likely.

The team has been heavily dependent upon Trae Young, someone who can raise his game further in the Playoffs but that overdependency has caused losses when the Point Guard has been off. However, Bogdan Bogdanovic, Kevin Huerter, Danilo Gallinari, and De’Andre Hunter make for a versatile inside and outside scoring lineup. Clint Capela will be vital as a rim-protector, inside scorer, and rebounder while not having John Collins can hurt the team a bit. Let us see which team the Hawks play during the Play-in tournament.

Assuming these players are good to go, below are my player-props predictions

Points Range: The Hawks are one of the elitist teams on the offensive end this season and their defense has been much better since the All-Star break. The Rockets have been improving on the offensive end with the backcourt of Green and Kevin Porter Jr. dealing a fair bit of damage but Green is questionable for the game. With Trae Young in their back pocket, the Hawks will fancy a big offensive night here and we can see a shootout-styled type of game. Clint Capela will be tough to handle inside for rookie Sengun but this will be another great opportunity for the young un’ to learn. I believe the total points range here is 240-250.

Prediction: The Hawks will enter as the clear favorites in this game and the season is not over for them like the Rockets. However, the Rockets will like to gift their fans a special performance to end the season, but I don’t that energy will be enough for them to come through here. I see Trae Young having a big night here and the Hawks will win 129:118 here.