Houston Rockets vs Cleveland Cavaliers: the Cavs to Outplay an Outsider of the West 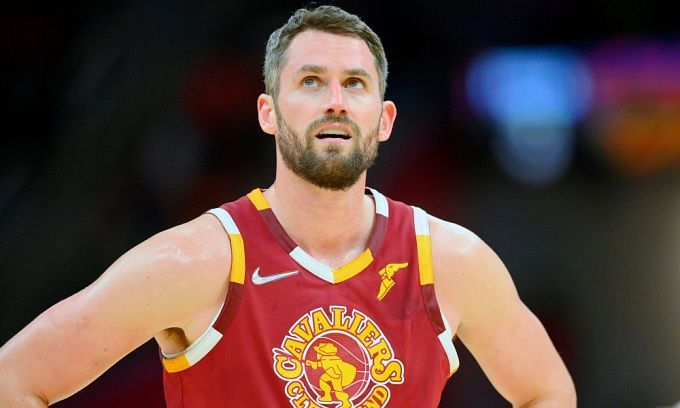 Cleveland has lost almost all of its key players to injuries but continues to win. Will J.B. Bickerstaff's team cope on the road with the Western Conference outsider Houston Rockets? Let's pick a few options to bet on at once.

Since the start of the championship, the Rockets have clinched last place in the Western Conference standings. To this day, Stephen Silas's team has not allowed any doubt about who the West's top underdog is. Houston has 14 wins in 50 games. Oklahoma has just one more win, but frankly, the Thunder look like a much more stable and promising team.

In the last game, Houston unexpectedly underperformed Golden State Warriors 108-122. That loss was the fourth straight for the Rockets.

Lately, the Cavs can't count on three key players in the backline - Rubio, Garland and Saxton. Obviously, that can't help but harm the offensive potential of the Ohio State team. However, as practice shows, Cleveland's main strength is not its offence. Even without their main point guards, J.B. Bickerstaff's team wins while showing great defence. The Cavs have won 4 of their last five games and allowed less than 100 points in each of those wins. That's a great result. In the previous match, Cleveland defeated New Orleans 93-90. Brandon Goodwin was the most productive player for the Cavaliers with 21 points.

I don't think Houston has any chance of success in this upcoming game. Cleveland is aiming for an excellent season. J.B. Bickerstaff's team is still in the top-6 in the East, they're not slowing down, and they're barely losing. The underdogs in the West can't resist this powerful team. Our prediction is another win for Cleveland.