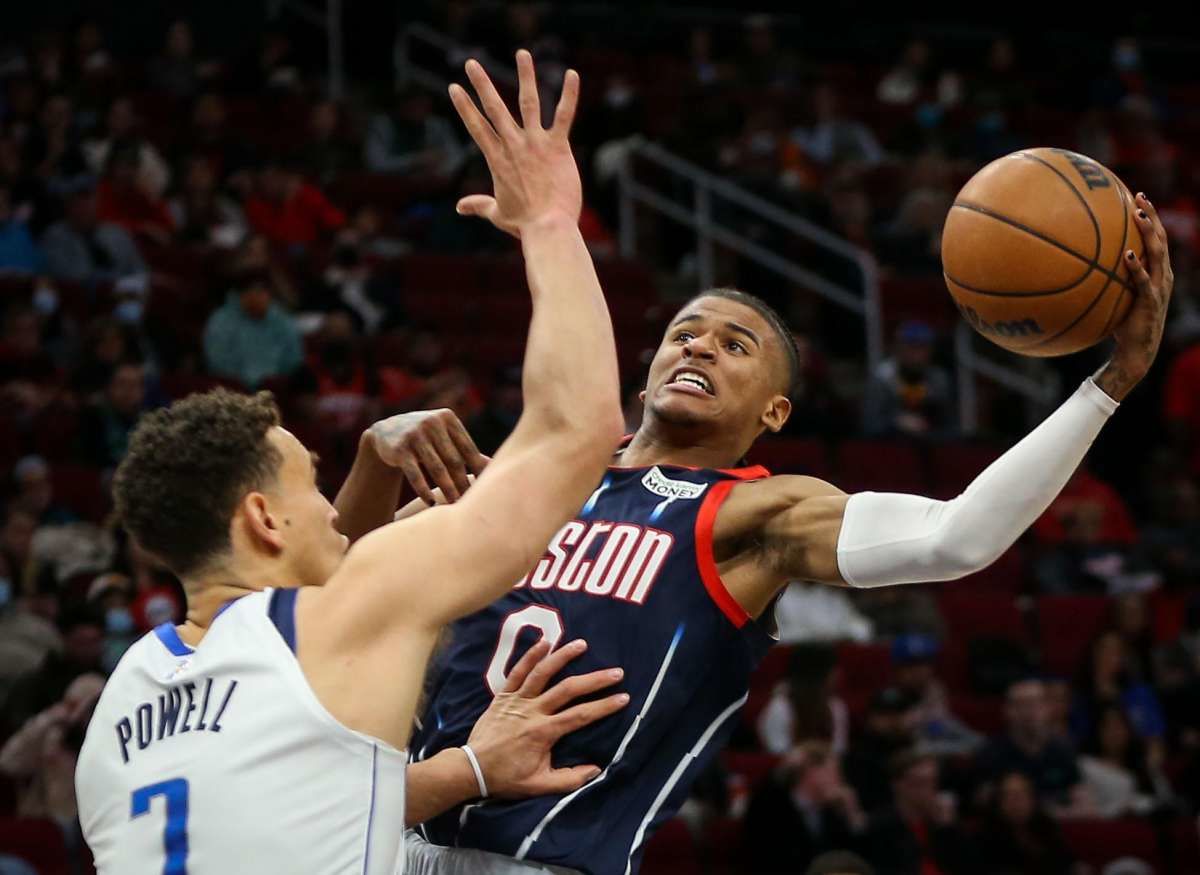 The NBA Western Conference has been home to various rivalries and we have seen intense games this season as well. The Suns have captured the top spot and with each day, they have proven to finish at the top of every other team in the league. The Grizzlies and the Warriors are in a grueling tussle for the second spot in the Conference and that is a highly alluring battle. On the other hand, the fourth-sixth spots competition is no less interesting with Jazz at the fourth position with the Mavericks and the Nuggets just behind them. And coming to the Dallas Mavericks, they will visit the Houston Rockets.

The Houston Rockets have been among the bottom-ranked squads throughout the season. The Rockets have only compiled 17 wins and have stacked up 49 losses. They have managed to win two out of the last three games, including one against the elite Grizzlies but mostly, they enter into games as the underdogs. The Rockets have to make big changes during the offseason to compete for the Playoffs or perhaps the development of youth can be their theme for some more seasons.

The Mavericks have won 40 games and have lost 26. They lost the last game to the Knicks 77:107, one of their worst losses all season long. But apart from that, they have won 11 out of their last 14 games, largely on the back of Doncic and with one of the best defensive units in the league. However, the team has been hit by an injury bug and will need Dorian Finney-Smith and Jalen Brunson in the long run. Can they raid the Rockets with lofty dreams in their psyche? For my game total and result prediction, slide over to “Expert Betting Tips”. To know my player-based predictions, go to “Player Performance Prediction”.

The Mavericks were a mostly 50% win team around late December but they have cranked up the heat since January. They have won 75% of their games since January and that record is definitely among some of the best in the league. With Luka’s increased availability and a gritty fourth-quarter pursuit, the team has been able to win a ton of games this season. On the other hand, the journey has been rather tumultuous for the Rockets throughout the season. They have gone on two 10+ losing streaks, losing eight or more games three times this season. This is not a surprise considering that the backcourt of Green and Kevin Porter Jr. hasn’t fully developed yet while the team lacks a consistent offensive player. The defense has been a bigger issue for the young Rockets and the next draft will be huge for the team.

The Mavericks did a great job of including Spencer Dinwiddie and if Jalen Brunson misses some games, he can still form an incredibly guard depth with Doncic. However, the team does need their defensive anchor and much improved offensive player in Dorian-Finney Smith. Reggie Bullock has been a premier defender who has looked inspiring on the offensive end but has been a little off lately. Maxi Kleber gives a wonderful depth to the big Forward position and he alongside Powell and Finney-Smtih form a strong defensive frontline.

On the other hand, rookie Jalen Green has looked electric for the Rockets while Kevin Porter Jr. has continued to be a reliable one-guard, especially as a playmaker. Christian Wood has done well as a scorer and rebounder but Alperen Sengun as a rookie Center has shown brilliant promise in the middle. Jae’Sean Tate has been a great presence at the wing while veteran Eric Gordon has done his thing too. Kenyon Martin Jr. can develop into a special player but overall, the Rockets will need huge changes to become a more competitive squad.

Considering these players are available, below are my player-based predictions:

Prediction: The Mavericks have been decimating teams that have below 40% win records and the Rockets can even face trouble against a depleted Mavericks team. Jalen Brunson and Dorian-Finney Smith are questionable for the game when it come to the Mavs but even if they miss out, I believe a lineup of Doncic-Dinwiddie-Bullock-Kleber-Powell will be a handful on both ends. That is why I see the Mavericks winning this game with a scoreline of 116:103.