Houston Rockets vs Denver Nuggets: Rockets are due a win, can the Nuggets get enough players back? 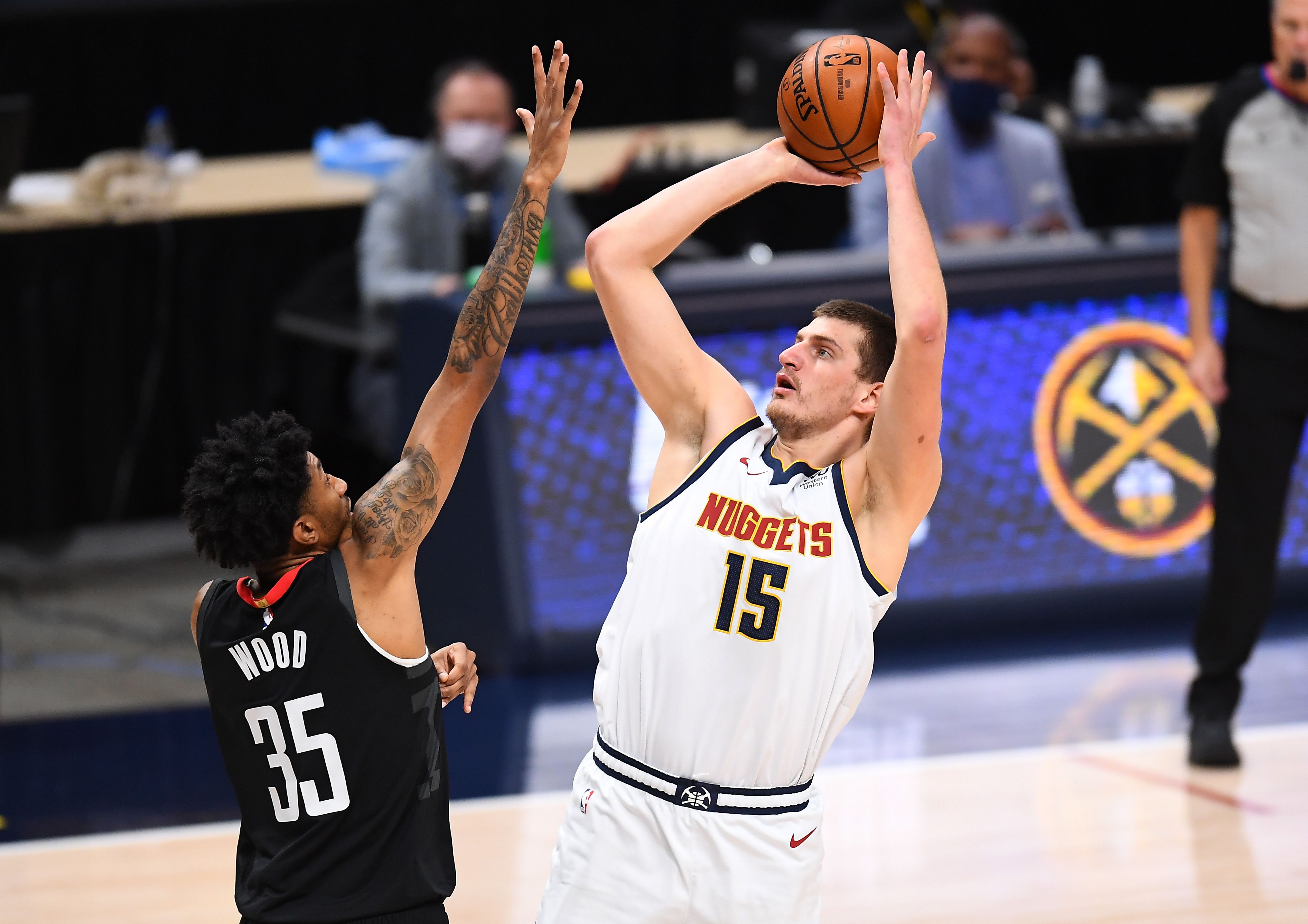 COVID-19 has ushered a storm in the NBA world and it is clear that its effects have reached to every nook and corner by now and multiple teams have seen multiple games postponed throughout the season. That is why it has become challenging for multiple teams to field regular rotation players on a consistent basis and ten-day deals have become the norm these days. Here, the Houston Rockets will face off against the Denver Nuggets in a Western Conference scenario. The Rockets have lost most of the games since the last couple of weeks and they are back to their old ways of losing the majority of games. Meanwhile, the Nuggets have kept afloat despite missing two of their major players, thanks to Nikola Jokic’s MVP-like shenanigans. The Nuggets had many players missing due to COVID-19 protocols causing the postponement of the last fixture versus the Warriors. Can they get enough players to make sure a game happens here? For my game total and result prediction, jump to “Expert Betting Tips”.

Rockets are suffering: Rockets are on a six-game losing streak and they had been on a turbulent fourteen-game losing streak in November. Surprisingly, they had a seven-game winning streak last month but I had a feeling that ultimately, the inexperienced team will see more struggles once the season develops. The Rockets are struggling at the defensive end and the offensive end is not effective enough to pull through. I think the team has struggled further with Garrison Matthews out, who balanced the lineup along with Wood, Gordon, Tate, and Augustin earlier in the month. Youngsters Kevin Porter Jr. and Jalen Green are still figuring out the game largely despite some brief sparks here and there. It isn’t like that the Houston team doesn’t have options on the offensive end, the team has lost the glue it had during early December. Keeping that in mind, it is not a surprise that Houston finds itself down by 15 or more early in the game in most of the games.

Jokic is the heart and soul of the Nuggets: Nikola Jokic has been on fire for many seasons now and this season is no different. He has been both in terms of scoring and rebounding, having an overall impact in all facets of the game. If the team gets Aaron Gordon back for this game, then the team can still field an effective attack with Barton, Gordon, Jokic, Campazzo, Reed, and Green. With Campazzo you get a superb playmaker, Barton is an isolation option on offense while Gordon can perform tough cuts off the ball. Jokic can hold fort in terms of scoring, rebounding, defense, and give this lineup balance all by himself. I feel if the Nuggets get Rivers and Gordon back they can be a more than handful on both ends of the floor.

Points Range: The Rockets have struggled to score against elite defensive teams but the Nuggets are not that elite on that end of the floor. The Rockets can eke out a 105-110 points night and I feel Eric Gordon has been due a big night for many days now. I think the Rockets need to find more looks for Wood and Gordon and youngsters like Kevin Porter and Green have to be more efficient on the offensive end. For the Nuggets, getting to 110 hasn’t been that much of a struggle with the Jokic-centric offense. I feel against the crumbling Rockets defense, getting to 115 is more than doable. I think the total points range here is 217-234, yes it is a wide window but this is what I “feel”.

Prediction: Honestly, I think the Rockets are due a win and with most of the analysis here, it may seem like the Nuggets have a considerable edge but I think Houston will have a strong performance here. Rockets have to find a big night out of Gordon and Wood, because it was these two who enforced a substantial effort during the seven-game winning streak. First, I wish the Nuggets get back enough players to be able to play here and if they get them back, I feel a close battle may brew here with 50% advantage to each side and a scoreline of 116:113.