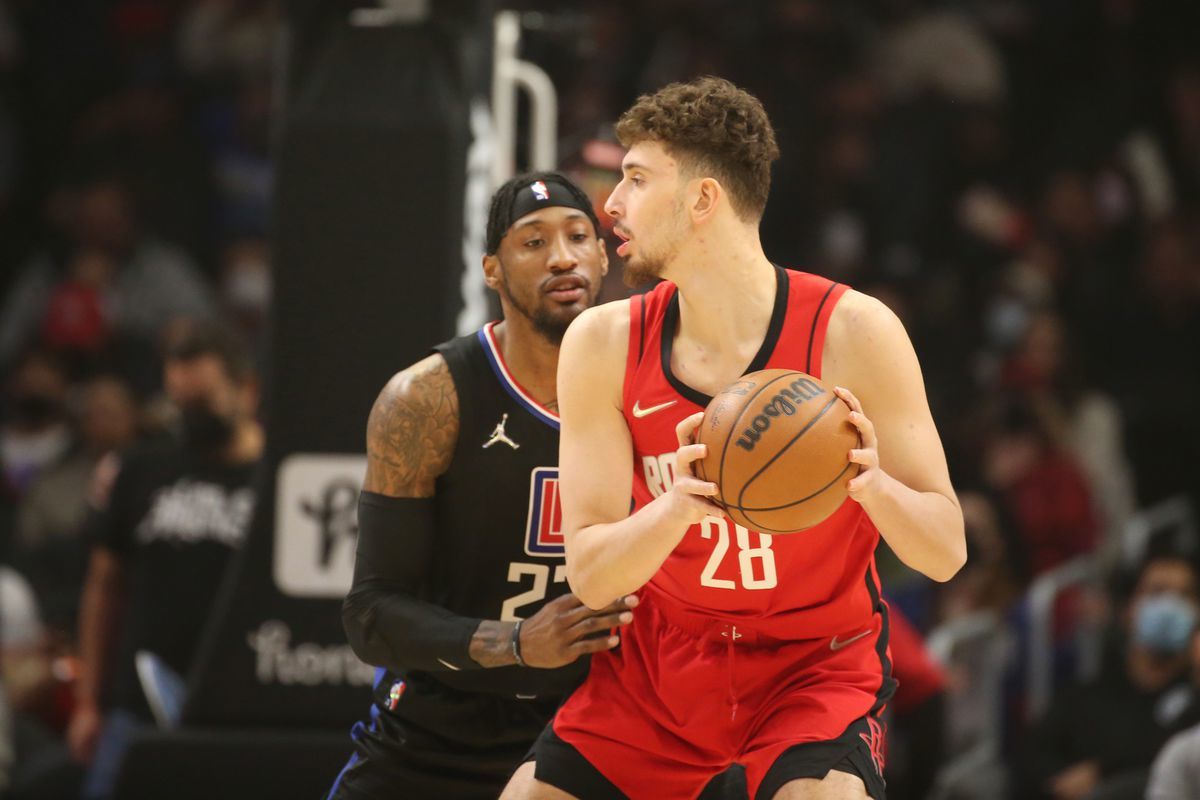 The NBA betting scenario has been challenged these days as teams are picking up the intensity with the Playoffs inching closer. Some bottom feeders in the table have shown improved play while some squads off have fallen off the radar at an alarming rate. This is to be expected in a season where each team has to go through 82 games. The peaks and valleys of a team can be navigated throughout the season but certain teams leave deep impressions and others keep on being inconsistent. One such inconsistent squad in Houston Rockets will host the LA Clippers here.

The Rockets have shown vulnerability throughout this season and they have one of the worst defensive units in the league. Due to their highly underperforming defensive team, they have lost 45 of their 60 games, currently on a nine-game losing streak. This is not the first time that they have lost so many games in a row. On the other hand, the LA Clippers have done an admirable job of garnering 32 wins and have registered 31 losses. They are on a three-game winning streak and considering the wave of injuries, they have done a great job of keeping the ship afloat. They have taken advantage of a lax schedule and they seem primed to make the Play-in tournament if George returns before the Regular Season ends, they can end up hurting the chances of some top-tier teams. But before that, can they win three games against the Rockets in two weeks' space? To know my game total and result prediction, slide over to “Expert Betting Tips”. For my player-based predictions, hop to “Player Performance Prediction”.

Clippers have done a great job

The Clippers’ record is barely near even the mid-tier Playoffs teams in the league but hey, you have to look at the background too. They lost Kawhi Leonard for the season then Paul George had a serious injury and the worst of it all occurred when newly acquired Norman Powell also got down with an injury. This has meant that the Clippers have played without two of their superstars and a high-yielding wing, for the most part, this season. Despite playing so short-handed, the veteran squad has kept the hope up for the fans considering their high-quality play.

Reggie Jackson has kept the ante up, scoring in 15-21 points range and also acting as a superb major playmaker. Terance Mann has picked up his offense at the right time too while Marcus Morris has had a great impact as the perimeter scorer. Ivica Zubac has also had a strong production since February and his rebounding and inside scoring provides a huge lift in the middle. Nicolas Batum forms a strong defensive depth at the big Forward position while the bench of Kennard, Coffey, and Hartenstein has also made sure that the flow keeps on ticking more often than not.

Rockets are heading to the lottery

Before the season, if someone told me that the Rockets are going to go on nine-game losing-steaks, again and again, this season, I would not have been surprised. They have been a rebuilding squad ever since James Harden has departed from the scene and in the current climate, with mostly young and inexperienced players, their record is what most critics projected before the season. They have identified some talent to build around but they have a long way to go because I doubt that they have found the Franchise face as of now. Surely, the next draft is going to be huge.

Christian Wood has been the leading scorer and rebounder but his long-term future with the team is up in the air. Eric Gordon has been a veteran off-guard but yes, the play of Jae’Sean Tate has been impressive on both ends of the floor. Jalen Green as the rookie has had his ups and downs but he has had a decent start to his career. Kevin Porter Jr. is the leading playmaker but has numerous offensive issues to fix. Sengun has been impressive as a rookie while Kenyon Martin Jr. has some promise. Whereas Garrison Mathews has given more than decent perimeter shooting. However, the Rockets have multiple issues to fix as of now and their defense has been downright abysmal for most parts.

Points Range: The last two battles have shown huge contrasts in terms of total points when it comes to these squads. The first one brought a total of 253 and the last one hauled in just 197 points, ain’t this league funny folks! The Clippers are a well-versed team on defense compared to the Rockets and even on their home floor, Rockets have continually conceded 120+ time and time again. I believe this game will nowhere near be as low-scoring as the last season. I see the Clippers mounting up at least 114 points while Rockets around 110 too. I believe the total points range is 230-240.

Prediction: The last game between the two teams went down the wire, and that is a surprise considering how many blowout losses the Rockets have suffered throughout the season. However, I believe that the Clippers will come up with a more decisive tone this time around and fix their last game’s shooting woes. I see Marcus Morris stepping up here and the Clippers claiming this game 120:111.