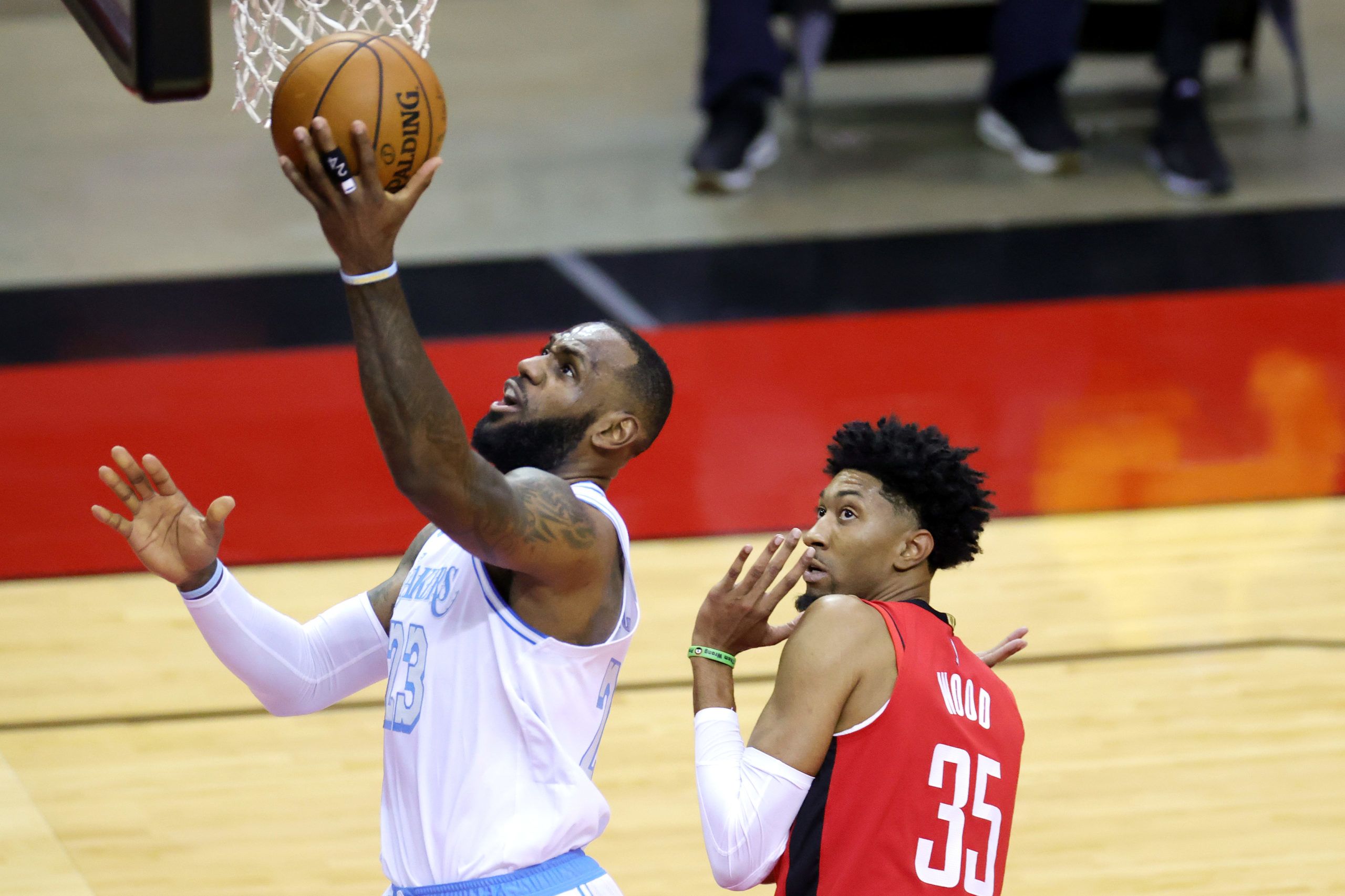 Many teams have been hit by the COVID-19 bug and their team depth has been tested to the limits. It has meant multiple ten-day contracts and players moving in and out. More than 540 players have played in the NBA this season, which is an all-time record. Anyway, the Los Angeles Lakers have been struggling and are losers of five games in a row and they have 18 losses and 16 wins. On the other hand, the Rockets have 10 wins and 24 losses but the team is in rebuild mode and their season is not as surprising as the Lakers’ struggles. Can LeBron and co. show something special versus the Rockets or is there a deeper ditch to their current slide? For a quick look, jump to “Notes”. For game and total prediction, move to “Expert Betting Tips”.

Defensive troubles: Rockets and Lakers are among some of the worst defensive teams in the league, they have both continually leaked 115 points or more and have been massively hurting on defense. The Lakers have fared worse without Anthony Davis and they have even given up 122 points or more in the last two instances. On the other hand, the Rockets have given up 118 and 123 in the last two games, so things are not looking that bright on the defensive end. Coming to the Lakers, no LeBron-led team has been this poor in terms of defense and has given up these many points. For the Rockets, the struggle is understandable, they have a lot of youngsters and they don’t have anyone to anchor the defense.

Recent forms: Rockets have lost four games in a row and Lakers have lost five in a row, and most of the losses have been by a huge margin, largely due to the defensive end being so fragile. The offense for the Lakers can still put up 110 points or so regularly with LeBron at the helm but the Rockets have had a hard time on the offensive end too. Still, the offense of the two teams are not far apart and their forms clearly indicate that they are falling apart. For the Rockets, it is not an alarming situation because they weren’t pitched to make even a Playoffs run while the Lakers were slated as the title contenders when the season began.

Points Range: Rockets last five games have totaled: 222, 224, 232, 251, 223, where most of the scoring has been done by their opponents. The Lakers last five games have totaled: 237, 248, 198, 225, 202. Both defenes are weak and there is a potential for a high-scorer when there are two weak defenses. Both teams have the tools to put up 110 or so and if their defenses give this much away then there is of course a potential for a high-scorer through and through. The Total Points Range as per my estimation is 225-240 here and I wouldn’t be surprised if this a shootout.

Prediction: Two teams who have four and five games make this one a tricky one to predict. Rockets have beaten the Lakers before in a close game and can be confident of beating them again. Meanwhile, one huge issue for the Lakers who have constantly getting outrebounded can be keeping Christian Wood off the boards. Playing at home, the Rockets have not done all that better but there is always that home court advantage that can be inspiring. However, I think the Lakers will pull this one off with a 121:113 scoreline if LeBron is healthy.