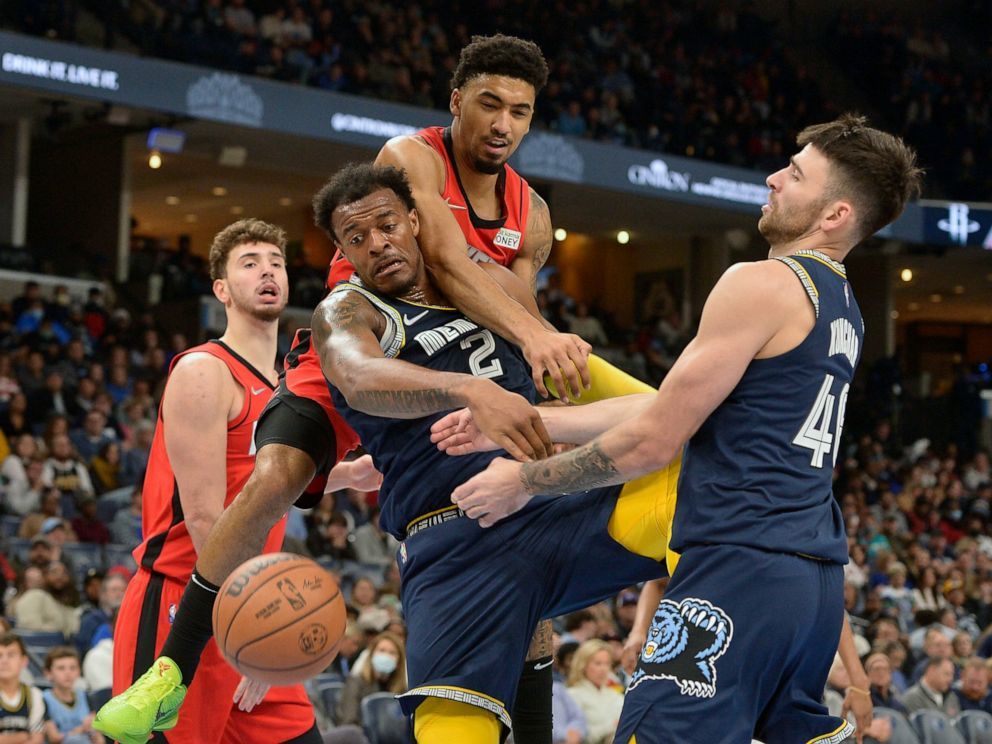 NBA betting is tricky. Case in point? Many of my suggestions just fall short of a point and at times they land when a team scores just one more point. For the bettors, it can be a matter of a failed prediction because hey, there is a ton of money at stake! But what can we do when a made basket, a missed free-throw can turn the prediction window here and there. This is why even if you undertake a thorough analysis and pitch in match-ups and what-not, bets are not failproof. Yes, you will have your favorites and underdogs, but in a league where each team plays 82 games so of course there will be a bunch of upsets. Keeping that in mind, let us jump into the game between the Houston Rockets and the Memphis Grizzlies.

The Rockets keep on stumbling and as of now, the team is on a twelve-game losing streak. They have lost 48 in total and have only won 15 games, which makes for the worst record in the league at the time of writing. This is barely a surprise because they have been one of the worst defensive teams in the league. On the other hand, the Grizzlies have done a great job of winning and they are just the opposite of the Rockets. The team is the second-best in terms of record, just taking over the Warriors last night. With the way, Ja Morant is playing and the defense is showing up, the young and sprightly Grizzlies are well on their way to contend for the championship. Can they take care of Rockets away from home? To know my game total and result prediction, jump to the “Expert Betting Tips”. For my player-prop prediction, hop to “Player Props Prediction”.

Before the season began, various critics and fans alike adjudged them to have the worst if not one of the worst records in the league. After the separation with James Harden last season, it looked like this team will spiral into a losing spectrum and this is how things have gone on. They have lost 12 or more in a row twice and they have been struggling to make ends meet especially on the defensive end. While Jalen Green and Kevin Porter Jr. have shown some promise as the future backcourt, the Rockets need a lot of work in other areas to become a formidable team in the long run. As they keep on losing like currently, it is clear that the squad is heading towards the lottery. So, the next draft will be huge for the future of the Franchise.

Grizzlies’ rise is being celebrated

What makes Grizzlies special is that much of their young core has played five or fewer seasons. What does this entail? It means that most players such as Morant, Bane, Jackson, Melton, Williams, and Konchar are still fresh in their primes and have years of high-quality seasons ahead of them. So, even if the Grizzlies only make it to the Second Round this season in the Playoffs but with the way things are going, they are settling for long-term gains. Teams like Warriors, Suns, and Jazz have players who may soon fall out of their prime so the Grizzlies have the chance to become a dynasty. Their rebuild has been smooth largely due to their young core of Morant, Jackson, Bane, and Melton hitting the prime early on in their career. The team leads the league in steals and is one of the best fast-break teams in the league.

These are my player-based props predictions if all these players are available:

Points Range: The Grizzlies have been a better squad at both ends of the floor compared to the Rockets. The Houston squad has been giving up 120 or more on a regular basis while the Grizzlies usually are holding oppositions below 40% record below 110. One thing must be acknowledged that the Grizzlies will play their second game on the second night and that too away from home. But you’d still fancy their offense to come up big against a sturdy time like the Rockets. I believe the Grizzlies will score at least 120 points while the Rockets will be held below 110. I see the total points range in 220-230.

Prediction: Christian Wood is an effective big in the middle but Steven Adams will give him trouble with his physicality both on the boards and limiting Wood’s offense. On the other hand, the Grizzlies guard tandem has been more efficient compared to Kevin Porter Jr. and Jalen Green. I believe the Grizzlies will win this game with a scoreline of 126:104.