Houston Rockets vs Milwaukee Bucks: Can Rockets continue to dominate? 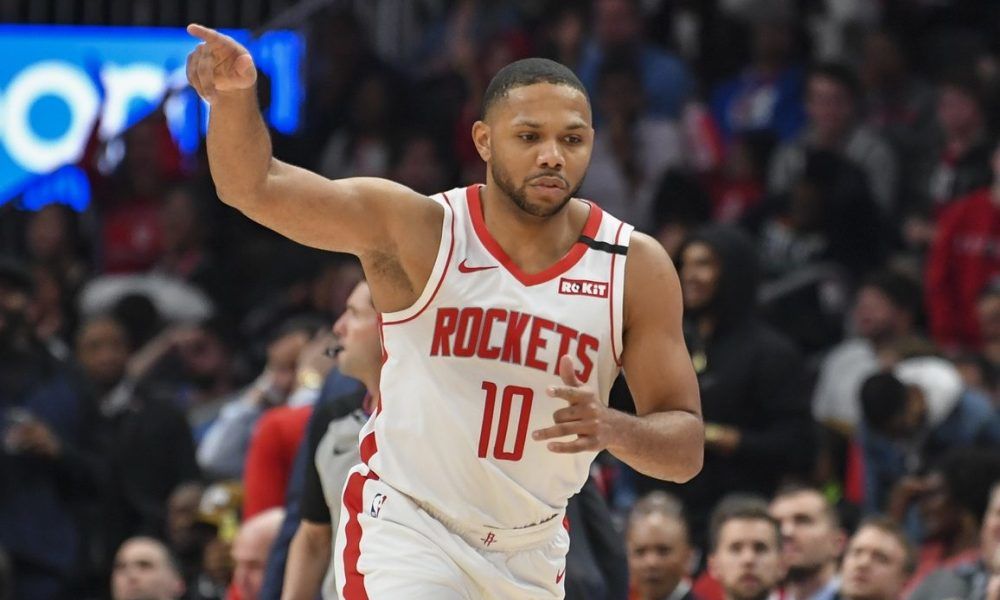 NBA betting is one of the trickiest forms of gameplay in the world. AN 82-game season for each team means that upsets are in abundance and so are varied scorelines. To keep challenging the betting world, the Rockets who are on an eight-game winning streak will meet the Milwaukee Bucks. The Bucks have won twice more games than the Rockets, but Houston is on fire right now. For a quick overview, head to the “Notes” section.

Houston proving doubters wrong: For a team that has lost fourteen games or so at the start of the season, a lot of doubts seep in, both for the players and fans alike. However, this Rockets team is a shining example of fightbacks as it continues to light up opponents and is in the midst of a eight-game winning streak. This remarkable turnaround has happened largely due to the play off Matthews, Gordon, Wood, and Tate. While Gordon has scored 20 or more many times these days, Wood provides 15-25 points and 10-16 rebounds, while Tate gives around 10-15 points and Matthews can rise up for 13-18 points too. I can’t emphasize enough the difference Garrison Matthews has made for the team. With a bench of Alperen Sengun, Kenyon Martin Jr., DJ Augustin, Josh Christopher, Houston has seen different players elevate the game at different junctures.

Bucks are too deep: The Milwaukee outfit is simply too deep. First, you have three players at different positions, capable of scoring 20+ or so and when you surround them with elite shooters and scorers, life for the opposition becomes tough. With Middleton, Giannis, and Holiday as those 20+ scorers and tremendous all-around players, Portis, Allen, and Connauhgton form a strong unit. The Bucks have done a lot of damage even without two of their starters in Donte DiVincenzo and Brook Lopez. Bucks are really really deep.

Rockets’ offense and defense: Rockets have scored in the 114-118 points range in the last four games and that shows how much damage they have done on the offensive. With strong perimeter shooters and inside scoring, the Houston Rockets mount a hostile attack these days. At defense, the team has restricted oppositions to 104-110 points in three of the last four games and when you are scoring at that clip, such defensive effort is enough to pull through. The Rockets are really playing some inspirational basketball right now.

Bucks offense and defense: Bucks are an elite team at both ends of the floor. Milwaukee has scored in the 115-125 points range regularly this season and their depth has been at full display. With elite shooting, high-clip inside players, and in between games, the Bucks know a lot of ways to put the ball in the hoop. Bucks length allows them to hold down opponents and they have held teams to 97-104 points range. The length of the Bucks is huge on both ends of the floor.

Points Range: This can be a shootout as both teams have been high-scoring these days. The Bucks can dig deep and unearth 110-120 points many times while the Rockets are clicking too, scoring almost in the similar range. By that logic, we get the points range of 225-240 points. But I’d scratch that and I’d believe that both teams will hover in the 100-110 points range. I think the “Total” range here is somewhere between 206-217.

Prediction: Yes, I predicted the last time that Nets would end the Rockets streak and I guess I am one of those doubters that the team has proven wrong. Still, if the Bucks field a fully healthy roster, I think the Rockets will be stopped in their trail. I go to Milwaukee with a 110:104 scoreline.

India vs South Africa Prediction: India to start the series with a win

Pakistan vs England Prediction: Pakistan takes the lead for the first time in the series.