Houston Rockets vs Oklahoma City Thunder Prediction: The Thunder are a feisty squad 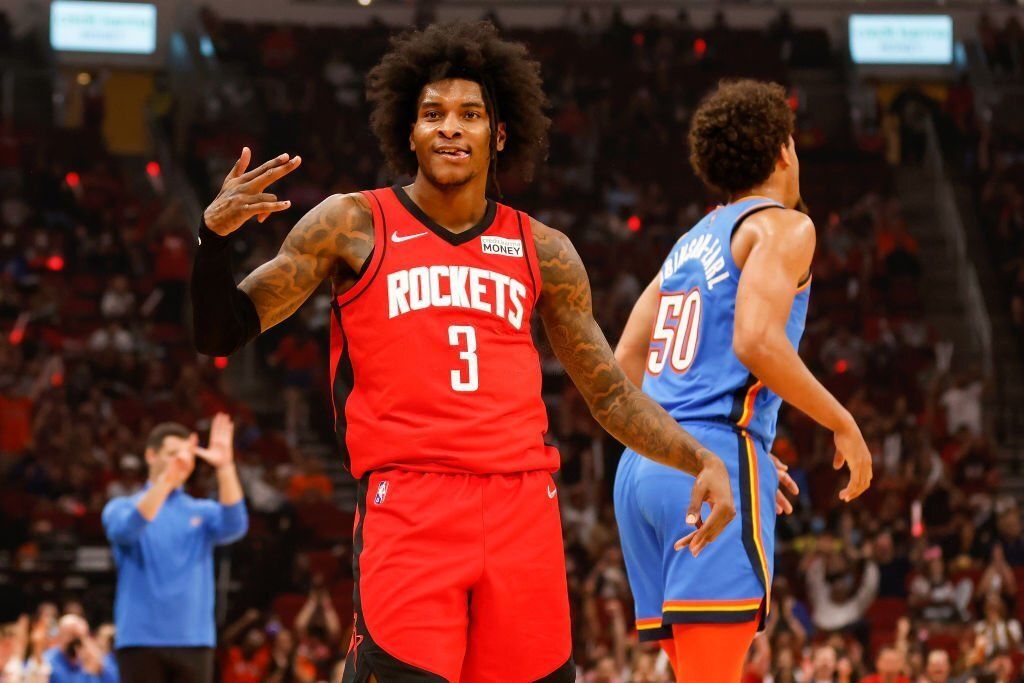 NBA has been going for more than a month now and we have reached a window when you have a lot of injuries and fatigue but there are some recoveries along the way too. However, as we head deeper, the injury woes mostly deepened so this is a phase where we may witness most squads with their full depth. Anyway, in this game, the Houston Rockets are going to take on the Oklahoma City Thunder.

The Rockets come into this game after winning 128:122 against the Atlanta Hawks as Jalen Green went off for an impressive 30 points outing. The team overcame an unreal 83 points combination of DeJounte Murray and Trae Young to overcome the Hawks. The Rockets still have an underwhelming record with four wins and 14 losses. After starting with nine losses and one win, the team has won three of their last eight games but the record is likely to be under 30% this season.

Jalen Green has continued to lead the scoring and if he becomes more consistent, he can become a scorer like Donovan Mitchell. Kevin Porter Jr. has been an all-around presence but he can undergo long dry spells shooting-wise. Alperen Sengun is a fantastic Center whereas rookie Jabari Smith Jr. needs to work a lot on his offensive game, but yes, he has shown superb flashes on defense and rebounding. Kenyon Martin Jr is having his best season. The bench is dependable with rookie Tari Eason providing great hustle and looking like a great prospect.

The Thunder marches into the affair after garnering a 123:119 Overtime win against the Chicago Bulls as Shai Gilgeous-Alexander scooped up 30 points. Shai has now scored 30 or more in most of the games and he has been in great touch. Josh Giddey has continued to be an amazing all-around player. Luguentz Dort has struggled as a long-range shooter but has improved lately. Apart from these three, the scoring depth is lean. To be honest, the overall scoring is pretty much dependent upon Shai.

One of the areas where the Thunder has improved is forcing close games after being blown out repeatedly last season. They have engaged in back-to-back Overtime affairs against squads that were rated better than them at the beginning of the season, and so far, they have already engaged in four Overtime affairs. This means that the Thunder rebuild is going in the right direction. Under coach Mark Daigneault, they were an impressive defensive team last season and this season, their offense has also taken a new step.

Both teams will play their second game on the second night so there can be concerns about fatigue. The Thunder’s defense is better than the Rockets but offensively, both teams lack the required depth while Thunder has ridden the hot-hand of Shai Gilgeous-Alexander. In this game, while the Rockets hold the edge with the home-court advantage, I’d still back the Thunder. I see a scoreline of 114:104 in favor of the Thunder.