Houston Rockets vs Philadelphia 76ers Prediction: The 76ers are the favorites 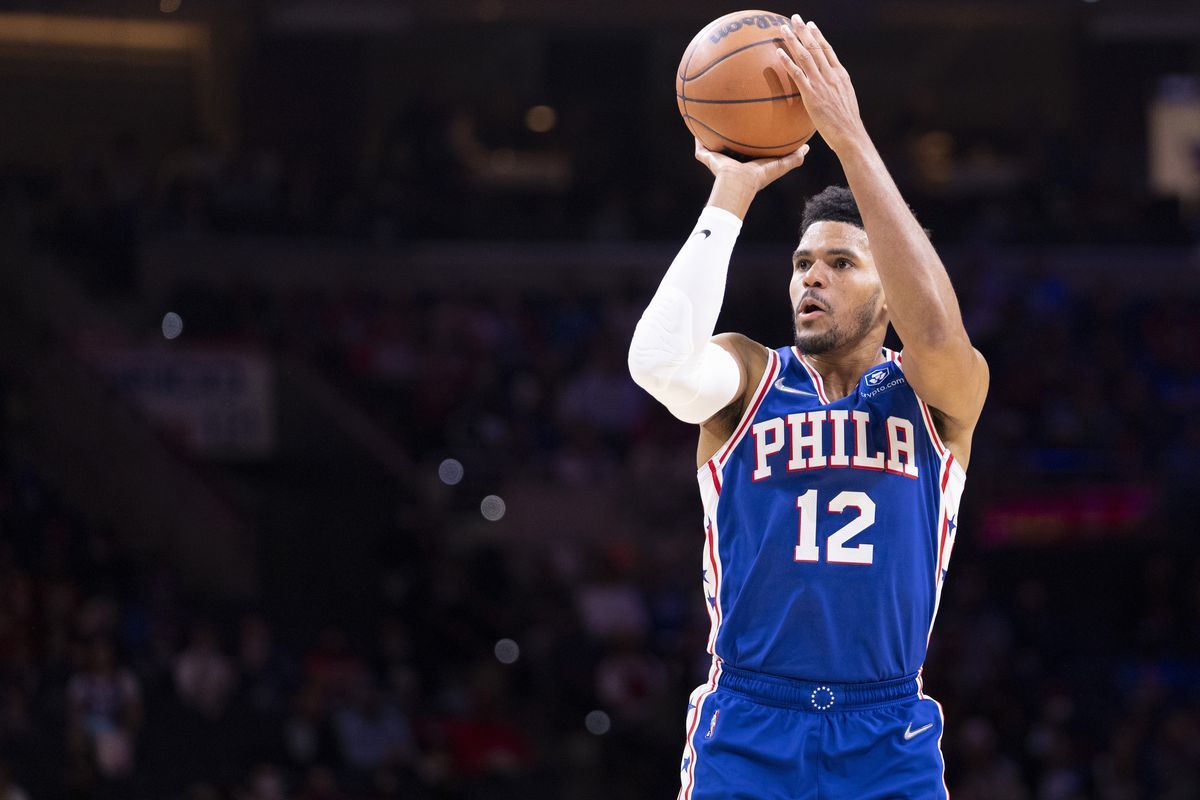 NBA Regular Season is on and this has been an incredible season thus far which has brought us a variety of results. In this window, injuries and fatigue can take their toll so it will be interesting to see how teams respond in this period. In this Regular Season game, the Houston Rockets are going to take on the Philadelphia 76ers.

The Rockets come into this game after losing 101:120 against the Warriors despite a 20 points outing by Kevin Porter Jr. The Rockets have had a terrible season, winning just six out of 23 games and being among the bottom-ranked teams. But this was expected from an outfit that features mainly inexperienced players and is in the rebuild mode, entering the lottery again. If the team lands Victor Wembanyama then they can turn the tables with their pepped-up young unit.

Jalen Green has been identified as a scoring talent and has constantly scored in late 20s and early 30s. Kevin Porter Jr. has improved a bit and is the team’s most reliable playmaker. Jabari Smith Jr. has shown rookie jitters on the offensive but has a promise of becoming a two-way Forward threat. Alperen Sengun is averaging around 15 points and 9 rebounds, showing the potential to become a double-double threat. Overall, Houston is looking into another torrid season.

The 76ers come into this game after losing 107:119 against the Grizzlies despite a 35 points outburst by Center Joel Embiid. They have lost their first two games of the road trip but that is not surprising. They have been playing without Harden for a month now but held the fort with eight wins and six losses in his absence. One inspiring news is that Harden is likely to return for this game. They suffered another setback when they lost their high-scoring guard Maxey to an injury as well more than a couple of weeks ago.

How did they hold the fort then? Shake Milton has been scoring at a high clip, averaging around 20 a game to fill the hole in the Guard position. However, the major purveyor remains Joel Embiid who is once again playing like an elite player and like he did last season, has also picked up his playmaking game. Tobias Harris has posted solid numbers again whereas De’Anthony Melton has had a decent impact although nowhere near Maxey or Haden. The Philly bench is among the worst and that is one of the major problems for them but once Harden returns, it can get better.

The Rockets have been suffering a lot of defeats but have surprised the likes of the Suns lately. When Jalen Green is on, it is difficult for the defenses to contain the Rockets but if the defenses adjust to him, then the Rockets look like a sub-par team. In this case, I do believe that the 76ers' defense will pin him down while Joel Embiid will dominate the middle. I predict a scoreline of 124:106 in the favor of the 76ers.