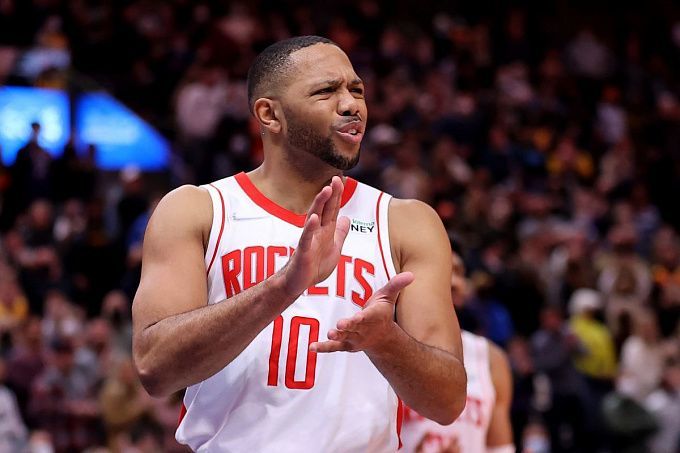 The Houston Rockets will host the Portland Trail Blazers in another NBA regular season game. Portland has already beaten the Rockets on the road this season. Will Houston get revenge?

After aroad trip of three wins and two losses, the Houston Rockets returned to their arena and hosted the San Antonio Spurs. The Rockets performed poorly on defense, allowing their opponent to score a lot of points. The Houston Rockets suffered their 34th loss of the current NBA season (104-134). At the moment, the Rockets are sitting last in the Western Conference standings.

The Portland Trail Blazers have also not surprised at all in recent home appearances. First, Portland lost to the Minnesota Timberwolves (107-109), and then to the Dallas Mavericks. In the last game, the team failed on defense, 112-132. Portland is 10th in the Western Conference table.

The current NBA season has already witnessed the Portland Trail Blazers outplay the Houston Rockers at the Toyota Center. That game ended with a score of 104-92.

Two teams that can by no means boast good form on defense are to meet. We'll place our money on offense for the upcoming game, as both teams look much better in this aspect. In addition, let us not forget that the Rockets have averaged 232 points in their last ten NBA games. Let's take a look at the line with the total in the game and the fact that both teams will score at least 100 points.