Houston Rockets vs San Antonio Spurs: Can be a high-scoring game 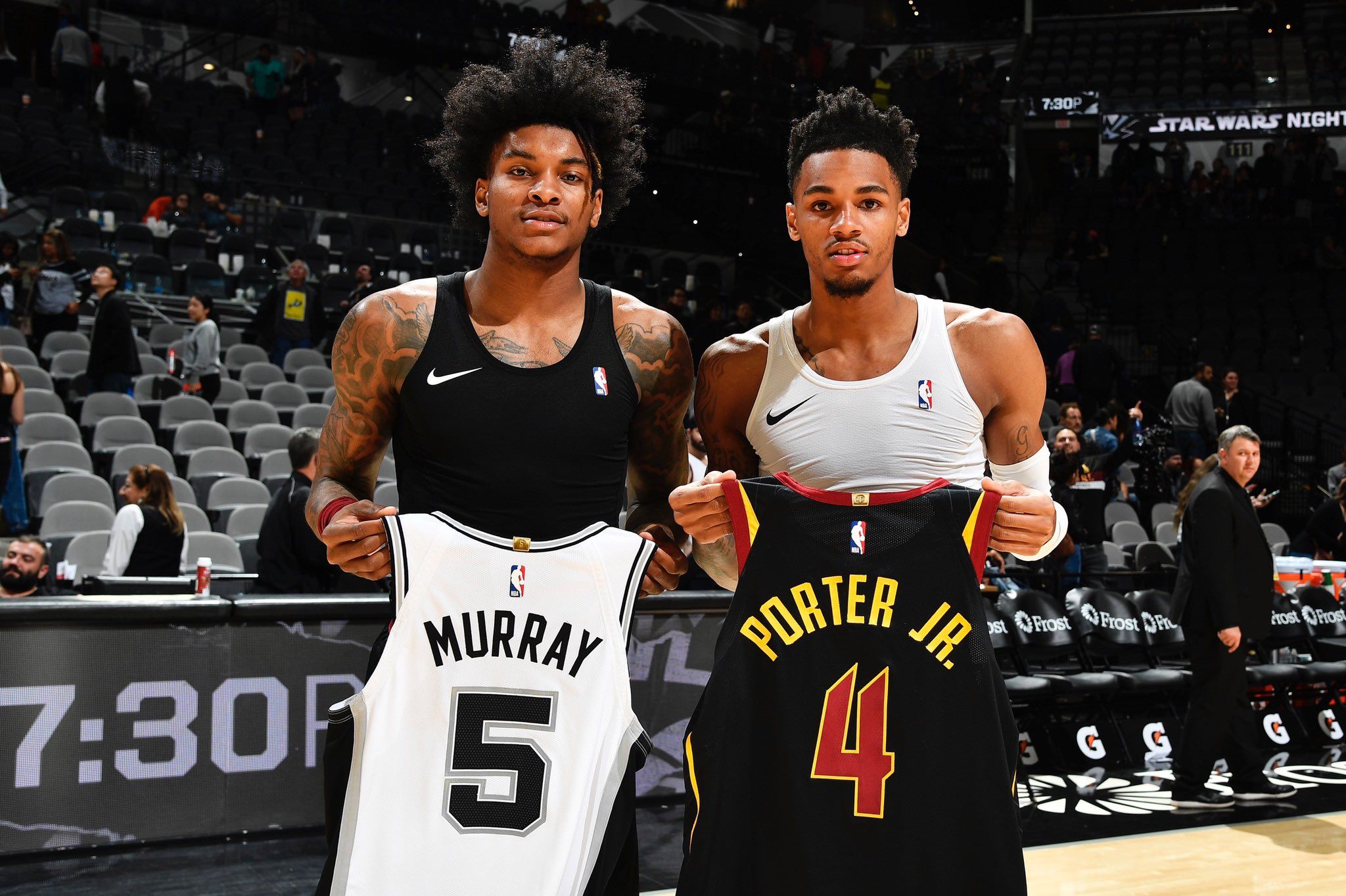 The NBA Betting has become a tumultuous affair as the midseason window has neared. Some elite offenses have fallen off the radar while some struggling offenses have picked up the midseason form. Anyway, this is the NBA, each team plays 82 games and of course, such a variety of results is to be expected during most of the junctures. And this is what makes it all exciting and thrilling, as you never know what to expect from many teams. Anyway, in this game, Texas Western Conference teams Houston Rockets and San Antonio Spurs meet up in a cult classic Western Conference battle.

The Houston Rockets have been struggling all season long and well, that was to be expected from a team that is full of young players. The Rockets have compiled 14 wins and 33 losses, which is among the worst records in the league, however, they have won three out of the last five games. On the other hand, the San Antonio Spurs are having a difficult month, losing eleven games and winning three games, and overall, the team has just 17 wins and 30 losses. The Rockets have been heading towards the lottery and well, I guess, their fans won’t mind that because I feel the team has still not stacked enough young talent to lay a solid foundation. On the other hand, the Spurs have been overwhelmed these days and have lost their way late in the game. Will this be a high-scoring game? For my game total and result prediction, jump to “Expert Betting Tips”.

High-scorer in the making?

Houston has been struggling all season long and well, these returns are not unexpected. The Rockets are a rebuilding team, they were slated to fare like this since the beginning of the season. They have had a fifteen game losing streak and also a ten game losing streak, and of course, when you have these lengthy losing streaks, of course you’d be stacked among bottom teams. Well, a poor record also means that they can lend a high pick during the next draft and they do need a more profound young base I feel.

Well, Christian Wood has led the team in scoring and rebounding, again, having another season. On the other hand, another veteran Eric Gordon has done a decent job as an experienced scorer but I think these two players may be traded before the deadline for the exchange of picks or young players more likely. Jalen Green, who was shooting well from long-range before, has hit a wall recently and is going through one of those tough rookie phases. Conversely, Kevin Porter Jr. who was struggling to pick up points earlier in the season, has plucked 15 or more consistently. Garrison Mathews has done well in terms of stretching the floor while Kenyon Martin Jr, Alperen Sengun, Armoni Brooks, and Josh Christopher are all exciting young talents but have a long way to go.

Spurs have had a tough month and well, this was triggered when DeJounte Murray went down, and later, three of their starters apart from Murray went down. The Spurs showed more grit earlier in the season and built some brilliant habits. However, this month, their season has derailed and this has sent a dangerous precedent moving forward. However, I think even if the Spurs finish with 40% wins this season, it will not be bad for the current young core.

DeJounte Murray has done a wonderful job of scoring, playmaking, rebounding, and steals. He is their best option on offense and also the team's best perimeter defender. Derrick White is the second one-guard in the starting five and has done a great job supporting Murray. Johnson and McDermott are two talented wings who can score at a high-clip, stretching the floor while Jakob Poeltl has done well in the middle. Devin Vassell and Lonnie Walker IV have been dynamic guards off the bench, however, the big Forward/Center depth hasn’t been up-to-the-mark.

Points Range: Houston has scored 112 or more in four of the last five games, playing some of their best offense recently. On the other hand, the Spurs have scored below 110 during most games recently, which wasn’t the template earlier in the season. The Rockets have showcased some great offensive ball but on the defensive end, have given around 110 or more on a regular basis and there are times when they have given up 120+ time and time again. Defensively, Spurs have been a below-par defensive squad throughout the season, giving up 115 or more in three of the last five games and well, they need to stop giving up points early in the game. I think both teams will score 110 at least. I feel the total points range here is 220-230.

Prediction: Both teams have had their struggles all season long and well, yes, the Rockets, playing at home may have a decent advantage but they haven’t been a reliable team in terms of win count all season. I think the Spurs really need to fix the defensive end if they are to stack up more wins. Houston has played recently but I think they will struggle to fend off the Spurs' rallies in this game. I believe the Spurs will win this 117:110.