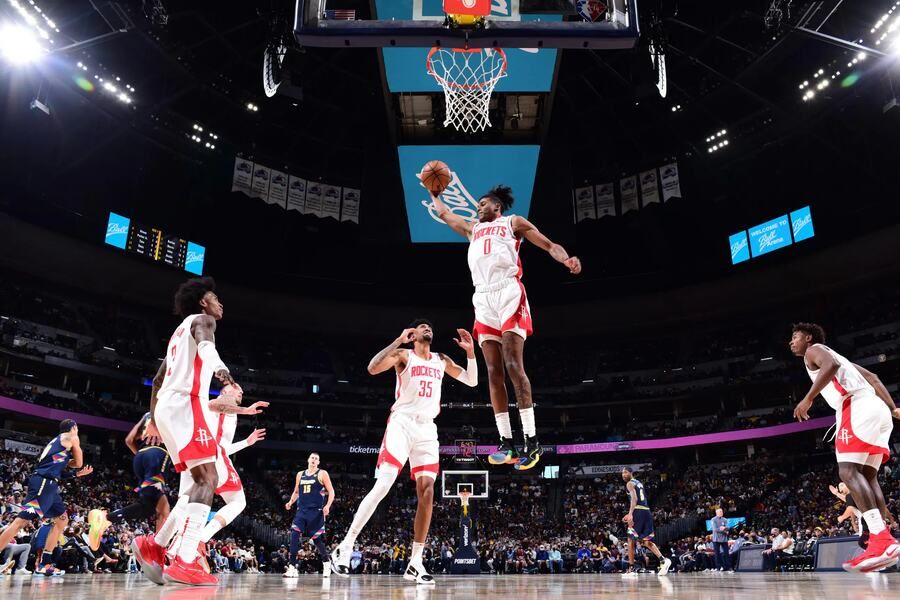 NBA is steadily heading towards the Playoffs and another riveting season will be gone soon. As of now, the Phoenix Suns look like the top contender to win the championship but the road to title is tricky as it gets. For other teams, the priority is to simply qualify for the Playoffs, and as of now, it is still unclear where the teams will finish in the rankings. In this game, the San Antonio Spurs will visit the Houston Rockets to bolster their claim to a Play-in spot.

Rockets have big changes to make next season

The Rockets have been falling off the radar ever since James Harden left the scene and it is understandable considering that they are in rebuilding mode. The backcourt of the Rockets since then has weakened significantly but rookie Jalen Green is establishing himself as an elite offensive player, with his ability to both shoot from outside while being an athletic finisher. However, there are a lot of fine edges to sharpen. The future of Christian Wood, Jae’Sean Tate, and Eric Gordon remains unclear in the long-term whereas rookie Alperen Sengun has shown potential to be an all-around starting Center. So, how will the team approach the offseason with the future at stake?

The Spurs need a big run to end the season

The Spurs’ win over the Pelicans in the last game surely has made them more likely to head in the Play-in tournament race. The Spurs are just one win behind and have one more loss than the Lakers and a 60-70% winning run can push them ahead. They should win this game against a Rockets team that is vulnerable during most nights and they can win at least three of the next four games, considering two of them against a highly struggling Trail Blazers team. However, they will also have to fight against the Grizzlies, Nuggets, Timberwolves, Warriors, and Mavericks, which doesn’t make for an easy road. It is clear that the Spurs need more out of other players apart from DeJounte Murray

Points Range: The Spurs have been a way better offensive team than the Rockets and there is a reason why they lead the league in assists per game, a type of ball movement that is usually absent from the Rockets lineup, although they have improved recently in that regard. The Spurs have also played some of their best defense lately which has enabled them to notch a three-game winning streak. Keldon Johnson has done a great job as a scorer too while Poeltl is the backbone of protecting the rim, grabbing rebounds while also getting some inside points. On the defensive end, the Rockets' rhythm can be broken through the immaculate passing of the Spurs. I believe the total points range here is 230-240.

Prediction: These are urgent times for the Greg Popovich-led Spurs, the team needs to win these types of games because they’ll have to deal with much more stringent squads down the line. The improvement in defense means that the Spurs are better equipped to fend off runs and indeed, they have shown the propensity towards closing out the games well recently because of that. I believe they will get a 124:109 win here.