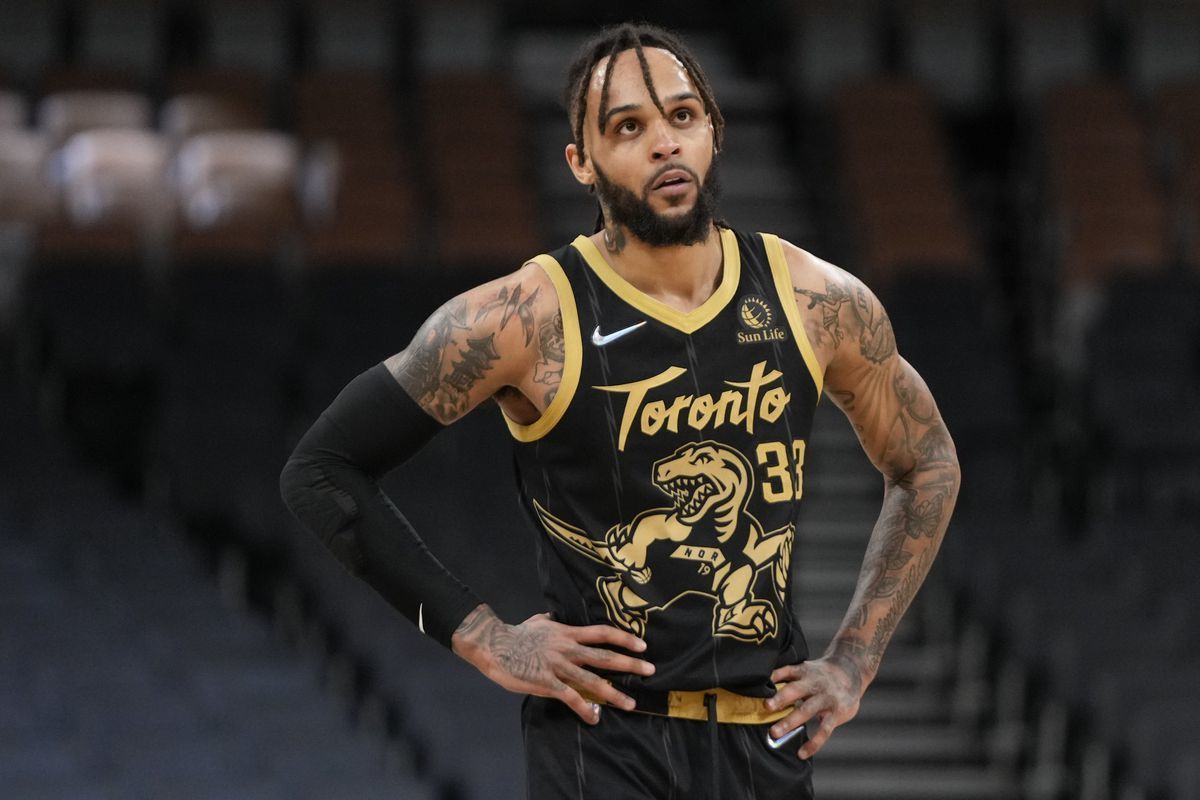 Houston have beaten Toronto in their last three home games, but the Raptors are considered clear favourites for the upcoming meeting. Let's discuss whether everything is clear in this pairing and, at the same time, choose the best bet on Total.

The Rockets are not fighting for anything this season, but they also urgently need a change. For example, it's time to disband some pedestrians who are causing the team to play very slow and boring basketball. Yes, there are some occasional outbursts, but overall on the season, Houston are one of the worst in the league in terms of distance covered on the floor and average player speed. There are plenty of tactical flaws: Kevin Porter Jr. is a weak playmaker, but the coach still puts him at the point guard position, and Porter spends a lot of time with the ball. It's good to see at least that Alperen Şengün is getting more game time, who could at least grow into a decent role player. As for the injured, Usman Garuba definitely won't play against Toronto, and Eric Gordon's participation is questionable.

In their last eight regular-season games, Stephen Silas' team suffered seven losses, leaving them in last place in the Western Conference. Last game, Houston lost on the road to New Orleans, 97-110. Kevin Porter hit seven three-pointers, but the team totalled only 31 attempts from beyond the arc. There was little one to shoot from the paint, Christian Wood missed many shots from under the basket, and Alperen Şengün's shot wasn't enough to compensate.

The Raptors have won 7 straight and are now in serious contention to make the playoffs directly. The Canadian club is in 6th place in the Eastern Conference, and catching up with Philadelphia and Cleveland is realistic. Gary Trent Jr. is in fine form, recording over 30 points in 5 of 9 games. Toronto have a good defence at the arc, but the dimensional centre still lack to miss less from the paint. Jakob Poeltl and Nerlens Noel are the club's closest targets in the trade deadline. Their emergence could strengthen the Raptors. Right now, the Raptors' infirmary is virtually empty, with only Goran Dragic, who could leave the club in the coming hours, not playing.

In the last regular-season game, Nick Nurse's team defeated Oklahoma State 117-98 on the road. The Raptors scored well in the paint, converted quick breakaways, and shot 37.1% from beyond the arc - a very respectable mark. Pascal Siakam shined on offense this time, hitting 13 of 17 shots from the field. He had 27 points on the evening. The rest of the starting five were less visible, and VanVleet and Trent's shooting percentage dropped slightly.

The Rockets are heavily dependent on long-range shooting. If they score, the game will be productive, and there will be some chances to win. Toronto are good defensively from beyond the arc, but they have their downsides. Against Oklahoma, the Raptors attacked decently, and against a Western underdog, they can at least repeat that performance on offense. I suggest betting on the following outcomes: