Indiana Pacers vs Brooklyn Nets: Indiana has lost the plot 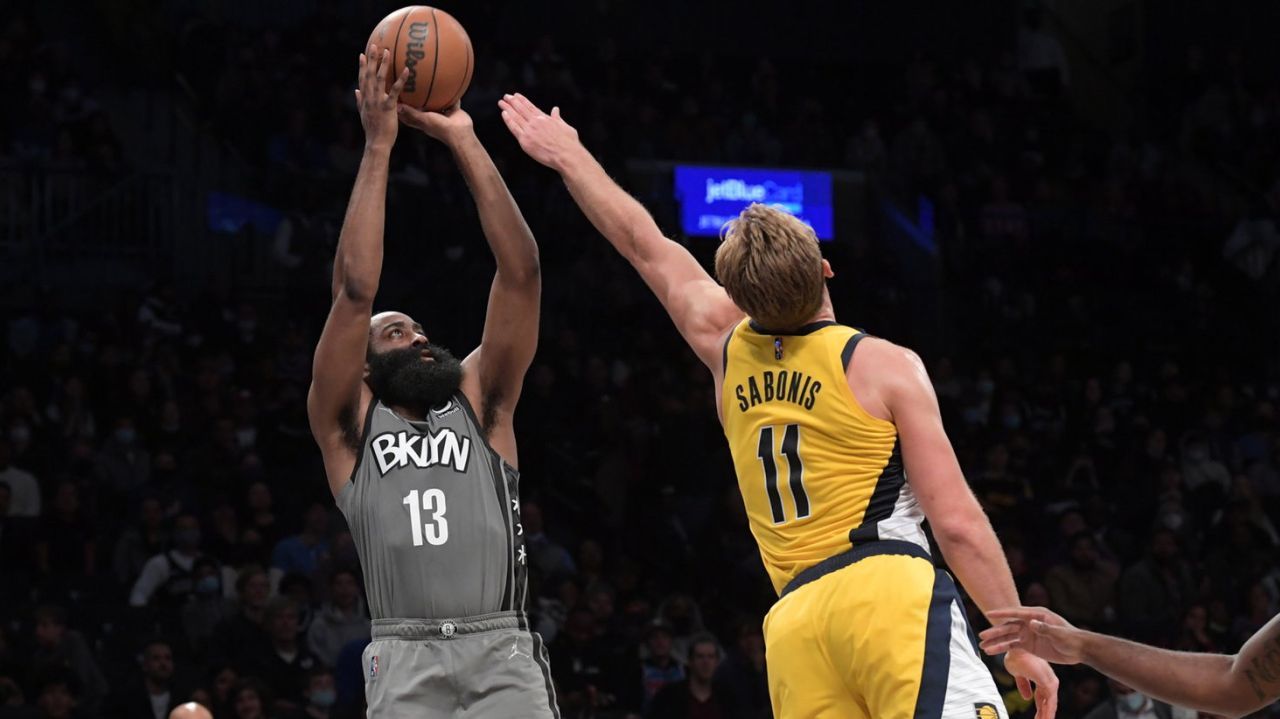 COVID-19 has crippled the NBA betting world and the damage caused by the pandemic and injuries collectively have paved ways for multiple challenges along the way. With the way things are going, the league has had to adhere to a more flexible approach, first, in terms of allowing signing of players on ten-day deals and then relaxing the quarantine period rules to make sure that the rosters have enough supply of players for a game to take place. Anyway, let us jump into another betting scenario as the Indiana Pacers take on the Brooklyn Nets in an Eastern Conference affair. The Pacers have 24 losses and 14 wins and they have lost five in a row. Meanwhile, the Nets have lost three in a row but still have a strong 23 wins and 12 losses, being second in the Eastern Conference. It is clear that despite losing streaks, the Nets have a distinct advantage. Will the management break up the current Pacers core or is there still time for them? For a quick look, jump to “Notes”. For my total and game result prediction, head over to “Expert Betting Tips”.

Pacers’ turbulent season: Pacers have lost five in a row and this is the third instance when they have lost four games in a row. Overall, Indiana, even when they have been way healthier compared to now, hasn’t fared well and remain way out of the Play-in tournament contention. The current period has especially hurt their chances as the team struggles to piece together quality possessions on both ends of the floor. The team lacks physicality and there is a lack of hustle too during many games. The Pacers have a lot of talent, a sturdy frontline of Turner and Sabonis, that can be effective on both ends of the floor. A deep-guard rotation with three shot creators in Duarte, LeVert, and Brogdon, all of them also all-around players. The bench has been in a little disarray, giving up leads and also not able to cut down deficits especially when Sabonis sits. This is why despite having a formidable starting five, Indiana has often run out of gas during late-game situations.

Nets superstars: James Harden and Kevin Durant are two of the best players in the world for a significant time now. While Harden has been the leading playmaker, Durant is the leading scorer in the league. With both of these players, points, assists, and rebounds are not in short supply. Now, if Kyrie plays here, which is a high probability, then the team will have three 25+ points scoring(depending upon how Kyrie fares after a long long absence) options and the offensive output can hit a new level. Role players like Patty Mills and LaMarcus Aldridge give an inside-outside scoring punch but yes, the team has lost three in a row, not able to stay up on both ends of the floor. However, I refuse to believe this is an alarming situation, it is one of the phases during the season.

Points Range: The Pacers have struggled on the offensive end and have lacked the ammo to close out games. They haven’t done that poorly on the defensive end but are unable to get stops during key moments of the game. On the other hand, the Nets are due a big game on the defensive end too, after remaining one of the best perimeter defenses in the league and giving away 120 so much is not the template they sat before Kevin Durant was placed in the protocols. Now, the Nets will also need to reconfigure the offensive end and make sure that they get past 110. For the Pacers, the offense has been on the short end and they desperately need Malcolm Brogdon back for this game. If Malcolm plays then getting past 105 will be easier for the Indiana squad. I believe the Nets will go past 112 here. I believe the overall points range here is 215-225.

Prediction: Playing at home, you’d think the Pacers have an advantage but that hasn’t been the case with this struggling team. For the Nets, they have been a terrific team away from home and there are times when they rediscover their mojo running over the road teams. This is what makes the Nets dangerous, and if Kyrie plays here then the Pacers can be in the world of trouble. I think the Nets have a 64% chance of winning this one while I think the scoreline will be 117:103 in their favour if Brogdon doesn’t play and 116:107 if Brogdon plays.