Indiana Pacers vs Chicago Bulls: Bulls are better than Pacers 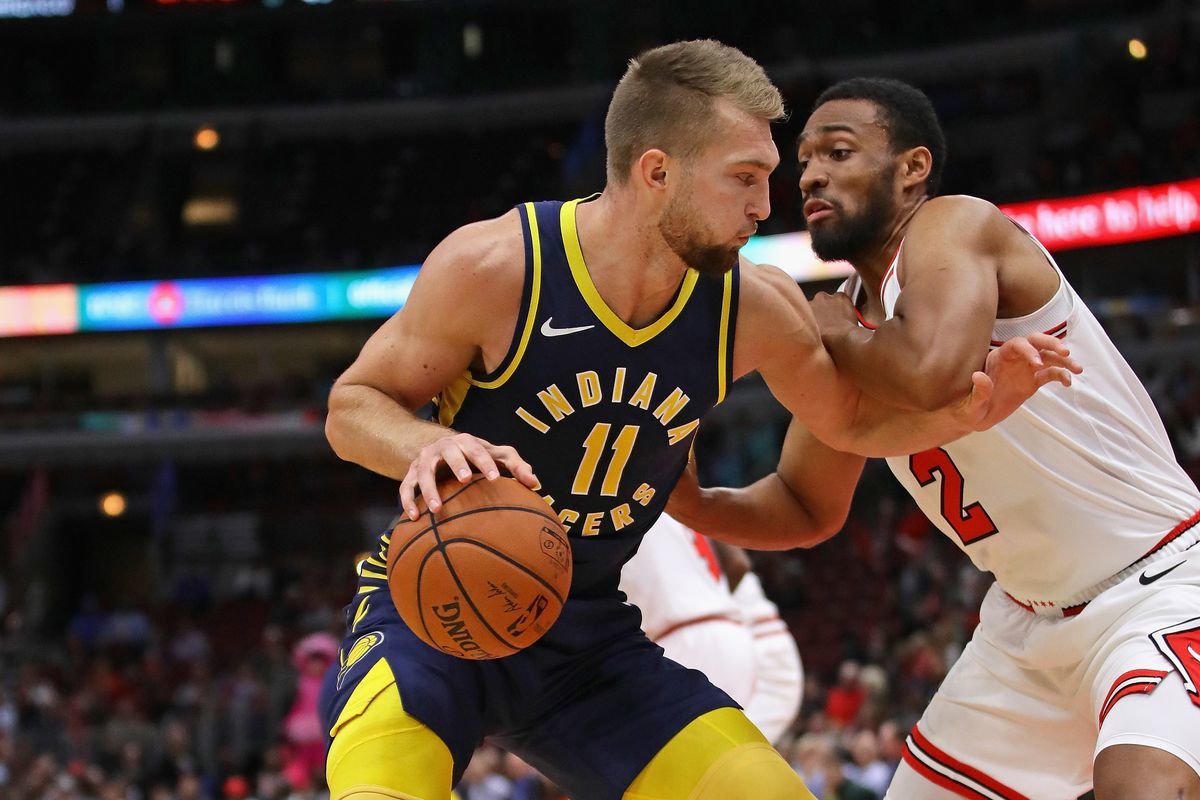 In this game, the Chicago Bulls will clash against the Indiana Pacers in this classic Eastern Conference battle. Bulls are stationed at second place in the Eastern Conference table while the Pacers are 7-11, number 13 out of the 15 East teams. For quick notes, simply head over to “Notes”.

Chicago Bulls: Charging on both ends

Scoring carnival: Zach LaVine and DeRozan have been on fire for the Bulls. These two combine for 50-55 points on most nights and their ability to take over games in the closing stages makes them a constant threat. With a shooter like Lonzo Ball and the return of dynamic PG Coby White, the Bulls have a lot of scoring options. Alex Caruso provides a defensive identity to the team and hustles hard on the court, he has indeed been a terrific pick-up by the Bulls in the offseason.

They have won against tough teams: The Bulls went 3-2 on their Western Road trip and then fended off a feisty Knicks team in the last game. Chicago has played well both at home and road and this unit looks ready to achieve big things this season. What makes Bulls special is their defense and with Caruso at the perimeter, the team can shut down multiple guards that has enabled their superb run. The Bulls are a top-notch squad because they play hard on both ends of the floor.

Finishing games on a low note: More than half of the losses for Pacers have been late in the game. It is largely due to their defense. The team defends decently early in the game but their late-game defense has left them wanting. It is not the Pacers have been playing terribly, the way they keep teams fighting till the last should at least have given them a winning record but Indiana’s last season problems surface again and again. Can the team turn it around or will there be changes soon?

The lineup is more than decent: Malcolm Brogdon leads the charge at point, compiling around 20 points or more on regular basis. Duarte and LeVert combine for around 28 points every game while Turner and Sabonis’ frontcourt duo accumulates around 30 points. TJ McConnell, Justin Holiday, and Jeremy Lamb have been decent off the bench too. Why is the team closing? Again, the late-game issues have held them back.

Points Range: If we combine the averages, then both teams score around 216 points while conceding 210 or so. However Bulls play better at home on both ends, and this game feels like it will hover in the 200-213 points range.

Verdict: Based on the current form, the Bulls are the favorites to pull through at their home floor.