Indiana Pacers vs Chicago Bulls: Bulls will be stronger than Pacers 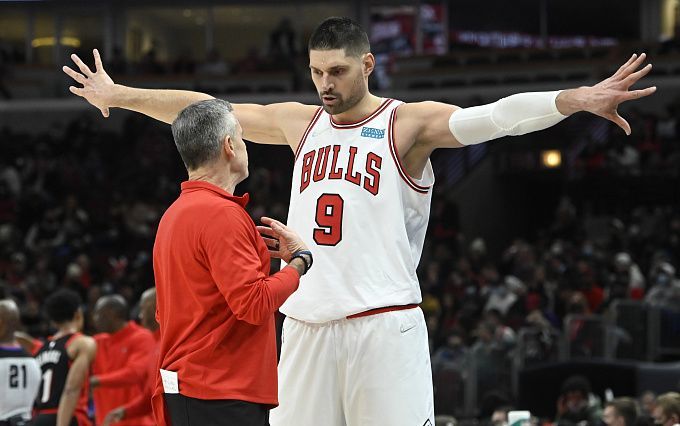 The Indiana Pacers will host the Chicago Bulls. The teams will meet for the fourth time this NBA season. Will the underdog be able to compete with the East leader? Check the teams’ conditions and expert betting tips. Several betting options are available!

The Indiana Pacers have alternated between wins and losses in their last four NBA regular-season games. The club lost to Dallas Mavericks (105-132) and Orlando Magic (118-119) and was also more robust against Oklahoma City Thunder (113-100) and Los Angeles Clippers (122-116). Despite some progress, the Pacers remain at the bottom of the East standings. With 19 wins, Indiana is in 13th place.

The Chicago Bulls are undoubtedly one of the best teams of the current regular season. Not surprisingly, the Bulls are in the leading position in the Eastern Conference. However, in their last meeting, Chicago failed to get a positive result. On the road, the Bulls were defeated in overtime by the Toronto Raptors with a score of 120:127. Out of 51 games, Chicago has won 32.

Curiously enough, bookmakers are offering relatively high odds on a Chicago Bulls win. Most likely, this is due to the possible absence of Zach LaVine. It is not yet known whether one of the Bulls’ leaders will participate in the away game. Even without LaVine, the Chicago Bulls have someone on the roster who will add status and bring value to the team. Demar Derozan will be a significant threat to the Indiana defence. Even without LaVine, I think Chicago should win on the road.