Content
To top
1.
Minnesota Timberwolves: Are they building something special?
2.
Indiana Pacers: They should have been better
3.
Notes
4.
Expert Betting tips
5.
Betting Options
Users' Choice
12 200 USD

Indiana Pacers vs Minnesota Timberwolves: A tricky one to predict 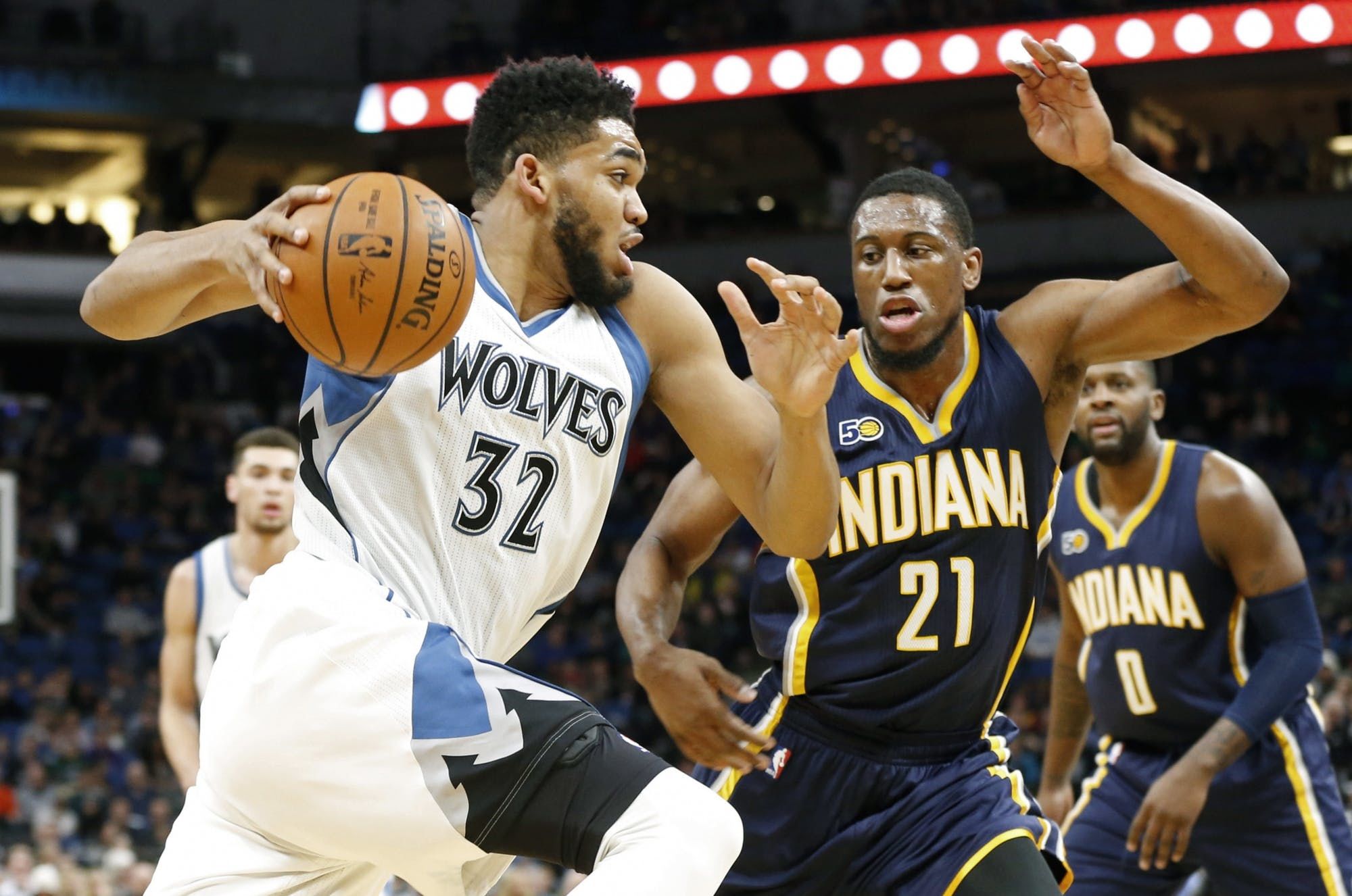 In this West-East tussle, the Indiana Pacers visit the Minnesota Timberwolves The Pacers are below the 50% win mark and have started poorly while the Timberwolves have won half of their 20 games but have claimed six of their last seven games. Can Pacers turn the tables? For a quick overview, head to the “Notes” section.

Minnesota Timberwolves: Are they building something special?

Better than expected defensively: The Timberwolves have not exactly been known for their defense in recent years but this year has been an exception so far. The team received immense contributions from Patrick Beverley, who sealed the perimeter shooting. When he battled hard sy the perimeter along with Edwards, Russell, and the rest of the unit, teams shot below 31% from the three-point line. However, since his absence squadsw have found more breathing space from the long-range and this underscores the value of having a lockdown defender like Patrick.

The offense has improved: The biggest reason for the recent success registered by Minnesota has been the team’s improved offense. With Russell, Edwards, and Towns in the mix, the Timberwolves can extract around 65-70 points while the rest of the unit only has Malik Beasley who averages double-figures in scoring. Minnesota has improved the offense since mid-November and could have won more games earlier if the team hadn’t hit a dry spell. Minnesota has given its fans some promise, the effort on the defensive end is laudable.

Indiana Pacers: They should have been better

Should have won more: Indiana has lost two overtime games and most of their losses end up being close. Although Bucks gave them a big beating in the last game Pacers should still have had a winning record. Indiana has two scorers in Sabonis and Brogdon who can dip in 20 regularly while Duarte, Turner, and LeVert can also contribute around 15 on many nights. With Lamb, McConnell, and Holiday off the bench, Pacers really have major scoring depth, unlike Timberwolves. It is an enigma why the team has lost so much with such depth!

Even metrics suggest a better record: Pacers are not a terrible defensive unit, allowing around 106 points a game on average, which places them in the top 12/13 in that regard. The offense is fine too, generating 108 a game but again there is something else that needs fixing. Perhaps the shooting percentage from three can be better than 33.8% or perhaps this is more than a perimeter scoring issue. Indiana has played in this fashion since last season, maybe something needs to change?

Points Range: Pacers are one of the most up-and-down teams offensively, they have scored big and scored small without suggesting what to expect from them. Timberwolves have scored 113 or more in the last four of the five games. If we take some metrics into the account, it seems that the Total will be 215-225

Prediction: Pacers have been a terrible road team but Minnesota hasn’t been that clinical either at home. We predict that the Pacers will pull one off here despite their record as they can shake things up.