LA Clippers vs Denver Nuggets Prediction: The Clippers are too hurt 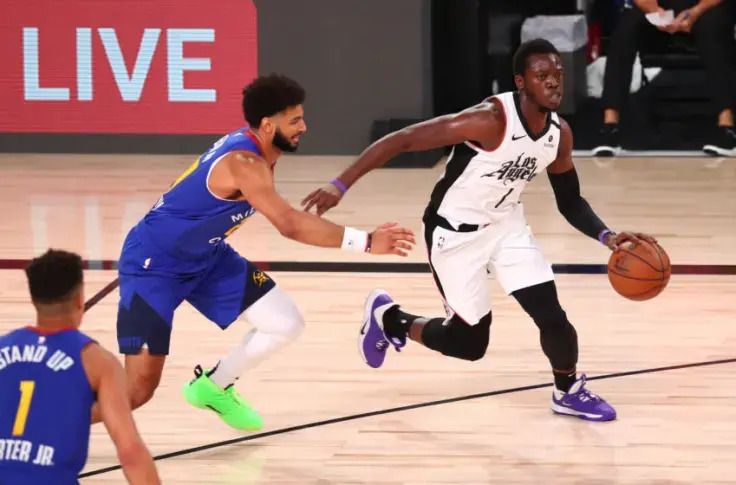 The NBA season has reached a period where injuries have piled up and the going has become trickier. As we head deeper, fatigue and injuries are only going to complicate the matters, so teams will need to adjust accordingly. Such terrible fate has befallen the Los Angeles Clippers are going to take on Denver Nuggets.

The Clippers enter the game after suffering an expected loss against the Warriors as they lost 107:124 as the team played without both Kawhi Leonard and Paul George. This loss put an end to a three-game winning streak and the Clippers are now with 11 wins and eight losses, playing for the most part without Kawhi Leonard, and even when he has played, it hasn’t made a much of difference. Marcus Morris has been in respectable form as a perimeter scorer whereas Norman Powell, Reggie Jackson, John Wall, and Ivica Zubac will need to do more as scorers in absence of both George and Leonard. The defense will be compromised without these two as well.

The Nuggets enter the fray after a gutsy 131:126 Overtime win against the young Thunder team as Nikola Jokic put up 39 points. The Nuggets have lost steam after a strong start and that has been because of their persistent injury issues. They have 11 wins and seven losses, but once the main unit is even 90% fit, they can mount up a special run. Talking about special, MVP-styled Nikola Jokic is now accompanied by an electric defender Michael Porter Jr. and with Jamal Murray’s return, they have much better scoring. The Nuggets are looking much sharper on the defensive end and the inclusion of Bruce Brown has given them immense depth.

The Clippers look out of the loop with both their Aces injured and despite their own injury issues, the Nuggets look in much better shape for this game. That is why it is rather wise to back Nuggets here despite them playing away from home. The Clippers can’t be underestimated though considering Jackson, Powell, and others could still work something special. However, I see the Nuggets dominating the scene and the points range to be 220-230. I see the scoreline as 114:107 in favor of the Nuggets