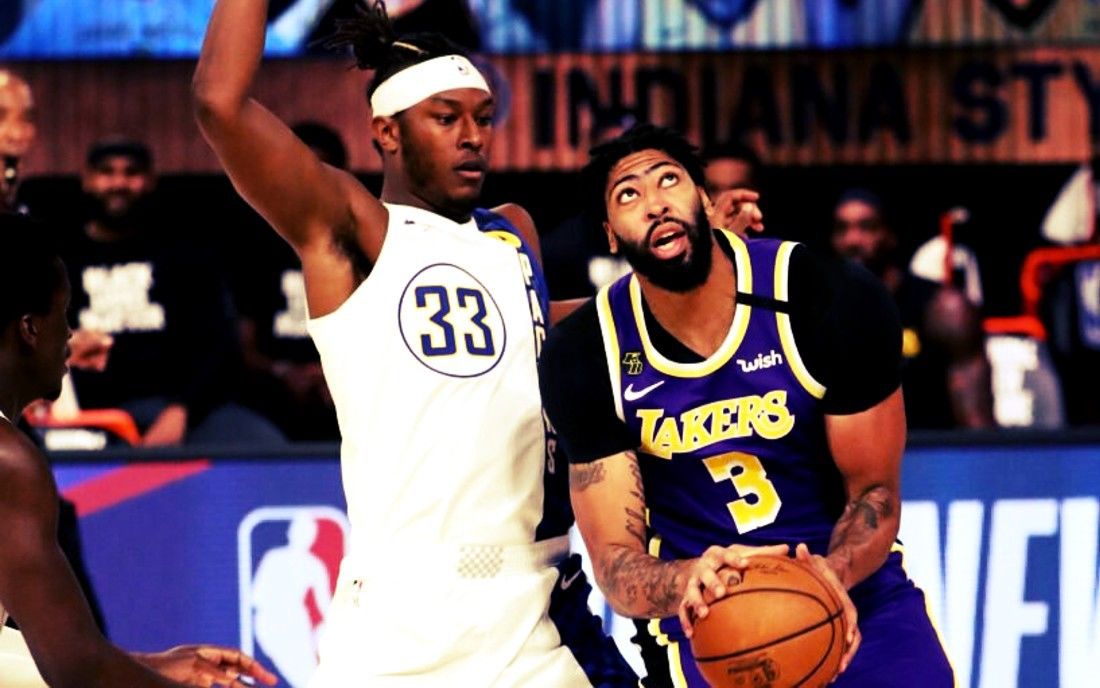 The NBA has been on for a while and this season has been as enthralling as it gets. A bunch of incredible battles have taken place and this is bound to be getting more exciting with each day. In this Regular Season game, the LA Lakers and Indiana Pacers.

The Lakers come into this game after an impressive 143:138 win against the Spurs as LeBron James ended up with 39 points. The Lakers have now won five out of their last six games and have improved to seven wins and eleven losses. This may be a remarkable turnaround but these wins have mostly been against teams that are struggling. The Lakers will be looking to bank upon the current momentum but they have been highly vulnerable against teams that have a strong record. They can change that with the current set-up but they have a long way to go.

The Pacers come into this game after suffering a 100:114 loss against the Clippers despite a 23 points performance by Jalen Smith. Despite the loss, the young Pacers team has defied expectations and has lodged 11 wins and eight losses. League’s Assists Leader Tyrese Haliburton has become a prolific Floor General while Buddy Hield has been more than just a shooter. Jalen Smith can pack a bunch of rebounds, Myles Turner has shooting, defensive, and rebounding abilities whereas rookie Benedict Mathurin has been a great addition as a scorer. Can the Pacers sustain their current rhythm for a long time?

The Pacers have been an impressive team while the Lakers haven’t been as impressive. Lately, the Lakers have played much better and they are looking much more focused on the offensive end, and if they don’t get it done with clean offensive sets, they scrape hard. LeBron is in a superb rhythm, and Anthony Davis is an elite two-way player so the burden will shift upon Lonnie Walker, Russell Westbrook, Dennis Schroeder, and Troy Brown Jr. to deliver here. And the Pacers come here after playing the last night so I give the Lakers an edge here. I predict a 116:109 win in favor of the Lakers.