Lakers vs Golden State: The Warriors are capable of a sensation but will their win be a sensation? 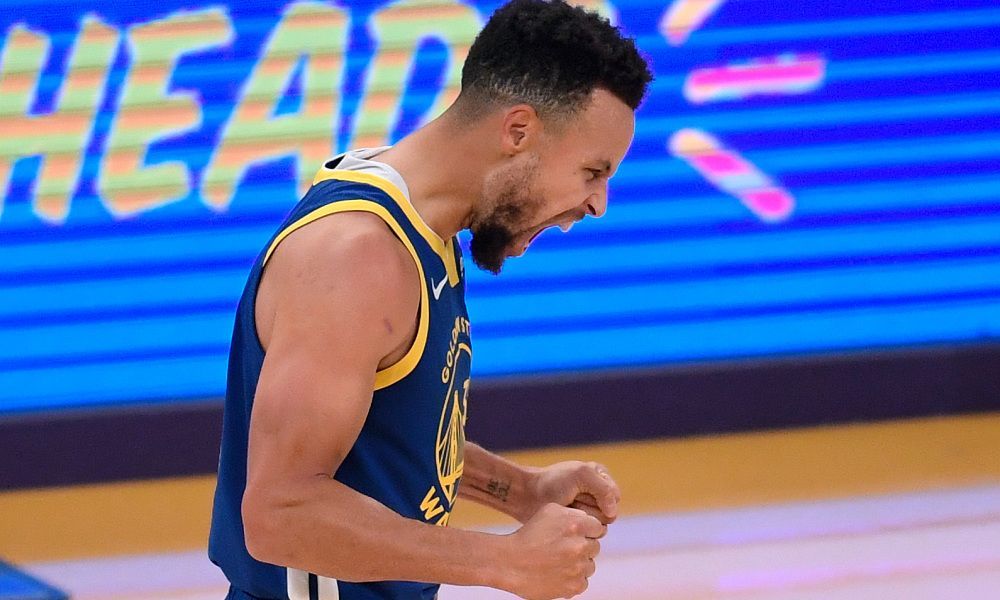 The revamped championship format has resulted in a play-in round match-up worthy of a Western Conference final as the Los Angeles Lakers take on Golden State. Strictly speaking, this is not an elimination game. The winner will go to the playoffs, while the loser will also get a chance to make the postseason by beating the winner of the 9th and 10th place pairings. That will almost certainly be the case. After all, if LeBron or Steph don’t make the playoffs, it will be the new championship structure that will be in question. And who needs that?

The Lakers were one win away from making the playoffs

Towards the end of the regular season, the Lakers took over, even LeBron James played 2 games and had 5 straight wins. Nevertheless, the playoffs could not be avoided. The reigning champion was one win short; Portland managed to take over 6th place in the end. Nevertheless, there was no catastrophe. Should they beat the Warriors, the Lakes would be seeded #7 and should they lose, they would return to face either San Antonio or Memphis. A win in the second game would be the 8th seed. In general, Phoenix and Utah were unlucky. Already in the first round, they will have to face the blow of the two strongest teams right now, the Lakers or Golden State.

The Warriors were also initially eager to catch up with the top-6, but, a little too late, they only managed to get themselves an 8th place finish and a play-in round. That said, even with the eventual 8th seed, Steve Kerr’s team could well be considered one of the conference favourites. The level of the second half of the season is exactly that. As soon as the Warriors reshaped their basketball, victories sprang from the horn of plenty. In their last 20 games, Golden State have 15 wins and rank No. 1 in the West with a 15-5 record over that span.

The Warriors beat Memphis in their final game of the regular season, taking the No. 8 seed. Steph Curry scored 46 points and became the top scorer of the season with 32.1 points per game. Only one basketball player has managed similar at the same age, Curry is 33. That, of course, is Michael Jordan. Also, Steph is now more than once MVP, champion and top scorer. In company with him are only the same Jordan, Kareem and Wilt Chamberlain. Who else has doubts about Curry?

Golden State are the best team in the West in the final stretch of the season. That’s not just an opinion or anything, it’s a fact expressed in the win-loss balance. 15-5 in 20 is awesome. The Warriors are being underestimated in the run-up to the playoffs for nothing, and they’re being underestimated before the Lakers game as well. Unlike the Warriors, the Lakes have some form issues. Frank Vogel’s team only assembled its good lineup near the very end of the regular season. That could hardly have a positive impact on their readiness for such a crucial matchup as a play-in game. We predict that Golden State win.