Los Angeles Clippers vs Boston Celtics: Can the Clippers figure out their offense? 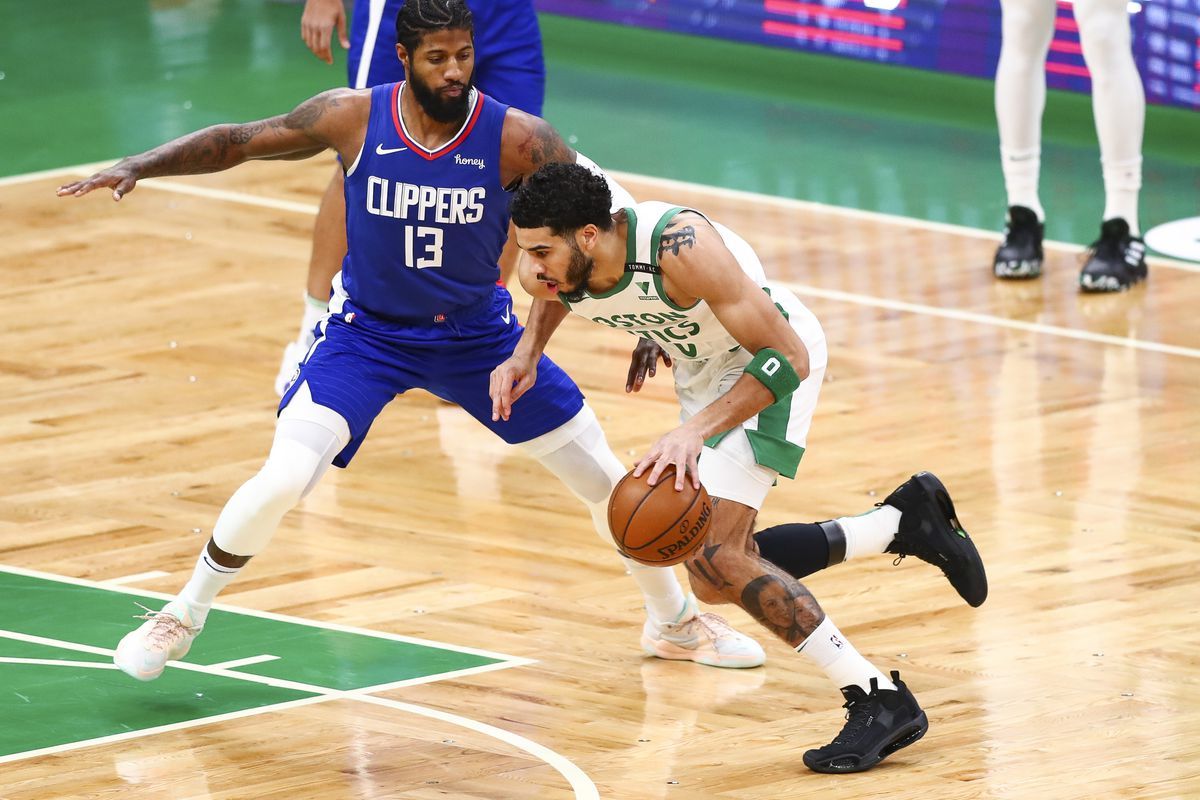 NBA Betting can make you pull your hair or make your day a sweet one too, and all that with one point here or there. In this affair, two teams who have made their fans pull their hair in Celtics and Clippers clash against each other. Can the Clippers figure out some offense in this game? For a discussion on total, visit the “Expert Betting Tips’’ section and for a quick overview, look at the “Notes’’ section.

Comparisons: No rhythm to these teams

Clippers’ up-and-down offense: The Clippers have been poor in the first halves recently. Why so? The team goes ice cold from the floor and sometimes Paul George and Reggie Jackson just end up jacking up shots after shots. It is clear the Los Angeles Clippers outfit relies a ton upon those two to generate the offense but that scheme seems to have become too obvious at this point. The trouble is that only Paul and Jackson are the only two shot creators in this squad. That is why the team has hovered in the 95-101 points range many times since Mid-November. Can Morris, Bledsoe, Mann, Zubac, Kennard, and Hartenstein up their game?

Celtics’ have not done well in high-scorers: Celtics have not relished shootouts and even if they go for a high score, oppositions cajole them to engage in shootouts. Celtics have won more games in low-scoring situations than the high-scoring ones. The team even allowed a depleted Trail Blazers team to put up 117 and yes, they scored 145 against them but the team has simply been playing a different style than it preferred earlier. Of course, you can say a 130 points and 145 points type of performance can indicate an improved offense, but I disagree here, I do so because I still believe the Celtics are more comfortable with games that are in the 90-108 points range for either side.

Who will improve first: See, I believe not having Jaylen Brown has surely hurt the Celtics on multiple fronts but remember Clippers are also playing without Kawhi Leonard. For me, the Celtics have more depth and better offensive potential but I think they need a new system. The Clippers need some magic from role players because Jackson and George have become predictable these days. Still, I also believe at the same time that Paul George will get out of his shooting funk sooner than later. For Celtics, they will have to rebrand their playing style and do a better job on defense.

Points Range: Now, look, I believe Celtics have put up points but I think their charge after being stifled by the Lakers team, will not be as free-flowing versus the Clippers team either. And see, the Clippers themselves have been unreliable on the offense recently and I think some role players will have to show some spark there. While I agree the two teams have engaged in high-scoring tussles, I still pick a range of 204-217 points range.

Prediction: I think if they both play then Paul George and Reggie Jackson will come through in this contest. They are due for a big game and I think in this game they will repeat the early season heroics. I also believe the Clippers will shut down Tatum and the Celtics guards too. I pick Clippers with a scoreline of something like 107:99. Let us see!